With the 2015 Super Rugby play-offs upon us we preview this weekend's qualifiers, focusing on the New Zealand franchises with the upcoming British & Irish Lions tour in mind. [more] 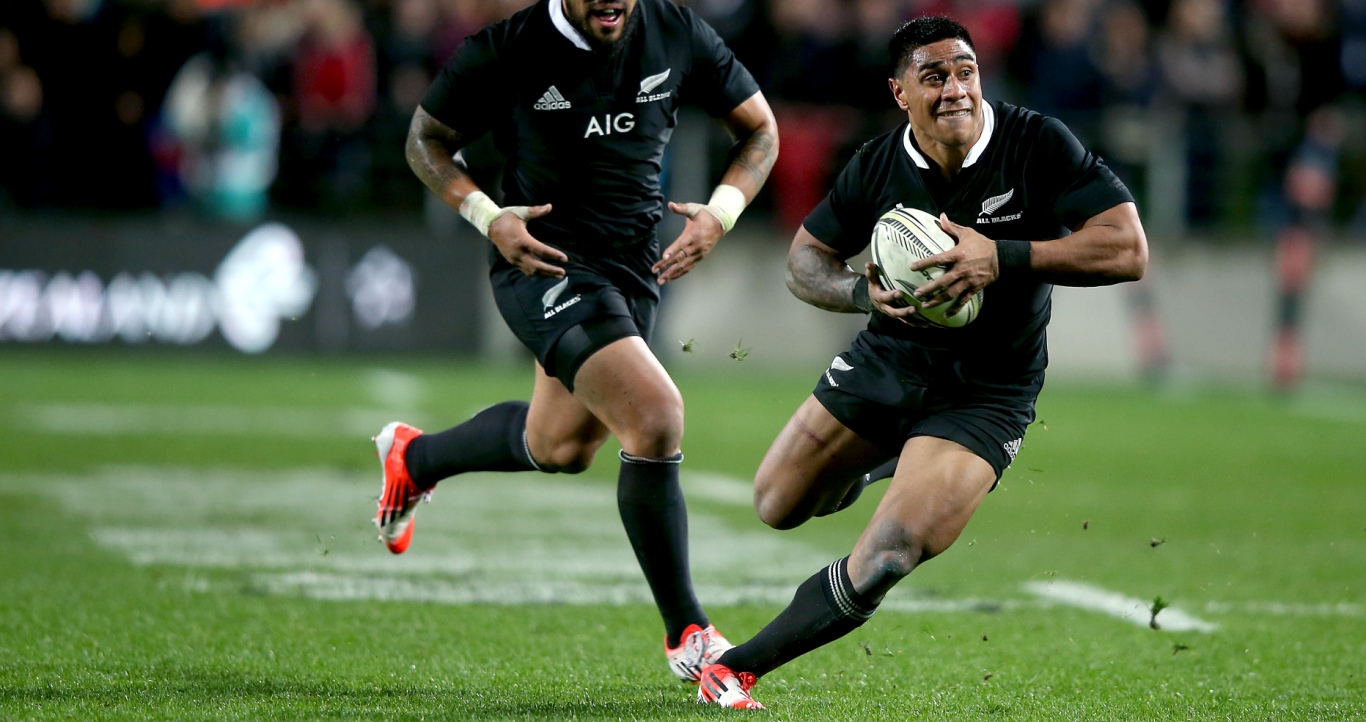 With the 2015 Super Rugby play-offs upon us we preview this weekend’s qualifiers, focusing on the New Zealand franchises with the upcoming British & Irish Lions tour in mind.

Chiefs head coach Dave Rennie has pitched a couple of curveballs ahead of their Super Rugby wildcard play-off with the Highlanders.

In-form No.8 Michael Leitch will start the all-New Zealand clash from the bench, with lock Mike Fitzgerald on the blindside and Andrew Horrell at fly-half ahead of Marty McKenzie, while the latter’s brother Damian starts at full-back.

The Chiefs lost two of their last three regular-season games – away to the Highlanders late last month and home to the table-topping Hurricanes last weekend – and Rennie is hoping a change of approach will pay off.

"He's played a hell of a lot of footy for us, Leitchy,” he said. “In fact he's played every game since he arrived so I guess we were just looking to freshen things up.

"Fitzy was great off the bench (last weekend), we are pretty happy with the way the other two locks are going so we get another workhorse coming in there.

"Hozzer hasn't played an enormous amount at ten but he's pretty comfortable and now he's got a fair bit of training there over the last couple of months and we're just confident that with the way we want to play he'll be important for us."

Elsewhere, Tim Nanai-Williams has been brought in to replace Charlie Ngatai in the centres to renew his midfield partnership with All Black Sonny Bill Williams.

Hooker Hika Elliot is back after a week’s rest to play his 100th Super Rugby match in Dunedin, while the bench includes half-back Kayne Hammington, who will make his debut in the competition should he come on.

The Highlanders, who finished five points better off that their visitors in the league table, also welcome back a match-winning centre after Malakai Fekitoa was cleared fit to play.

He will join a backline that features fellow All Blacks Ben and Aaron Smith as they go in search of a first post-season victory since 1999.

Co-captain Nasi Manu also returns to the starting XV, taking his place in the back row at the Otago Stadium after recovering from a neck problem.

The other qualifier sees South African Conference winners the Stormers host the Brumbies, after the Australian outfit slipped into the top six by a single point.

And the winner of each clash will book themselves a semi-final with either the Waratahs – the reigning Super Rugby champions – or the Hurricanes, after the Kiwi outfit topped the table with a mammoth 66-point haul.