With a little help from Napoleon

Motivation is a treasured asset in sport and in team manager Fran Cotton, the 1997 British & Irish Lions had a skilled exponent - even if he occasionally fluffed his lines. [more] 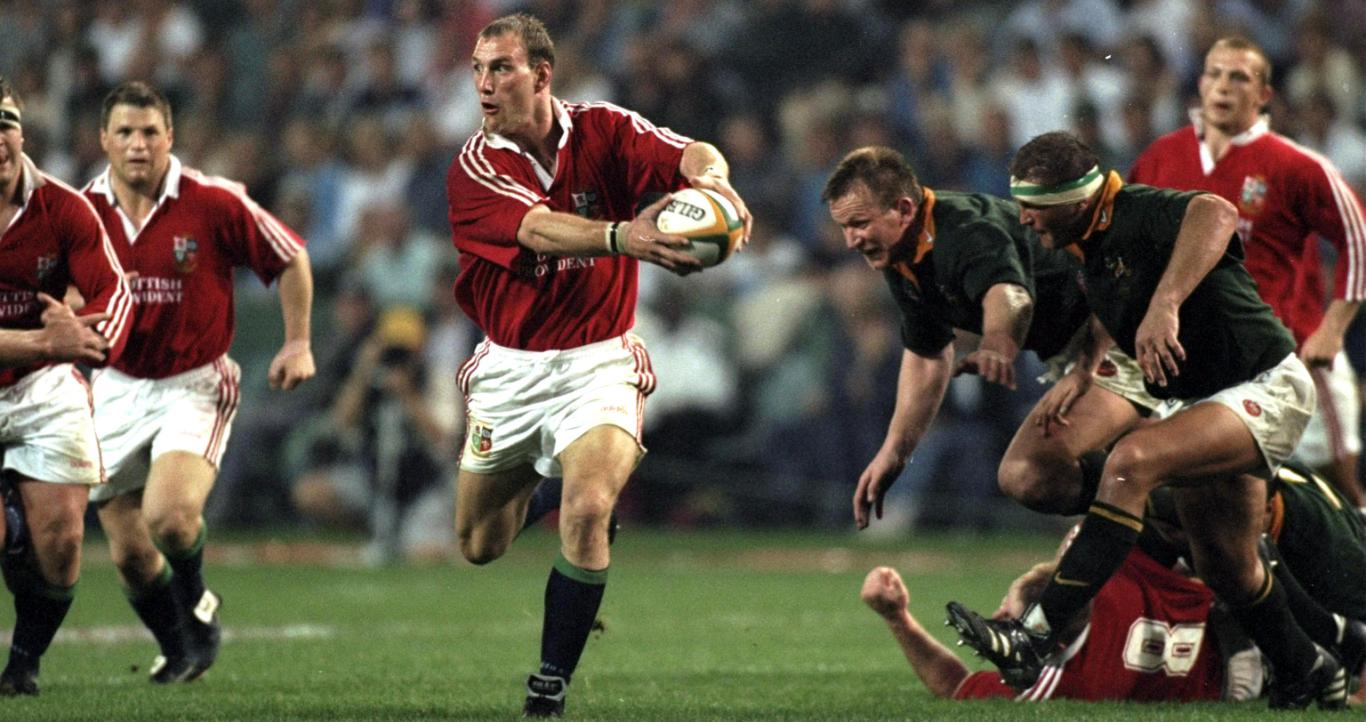 Motivation is a treasured asset in sport and in team manager Fran Cotton, the 1997 British & Irish Lions had a skilled exponent – even if he occasionally fluffed his lines.

Cotton was no stranger to the Lions experience when he travelled to South Africa that year, have featured on three tours during his playing days.

Revered as one of the pillars of the team that went unbeaten through the 1974 tour – to the same destination – he knew the secret to firing up the players.

That became clear in the Beverley Hills Hotel in Durban, when the former prop sat the Lions squad down for a word or two of inspiration.

Lawrence Dallaglio was in the assembled crowd and recalled is his book, Rugby Tales, the way a sunburnt Cotton overcame a slip of the mind to get his message across.

“We were hooked into what Fran had to say,” recalled Dallaglio. “His well-prepared speech contained motivation without going over the top.

“He knew even more rousing words would be required as the trip progressed, so there was no point in peaking too early. Less was more, and Fran was getting this address spot on – that was until he reached the part about Napoleon.

“Fran held everyone’s attention. Most impressive of all, he had not looked at his notes once. It was clear he had thought this through and believed in everything he was relaying to us as he reached his climatic finale.

“The pause was now beginning to feel uncomfortable with most of us racking our brains for relevant Napoleonic quotes (well, I say most of us but truth be told, that didn’t include many of the assembled forwards.)

“After the longest of gaps, a look of frustration appeared on Fran’s face as he scrambled through his notes and said, ‘What did that little French git famously say?!’

“The boys completely cracked up as he tried to find the not-quite-so-famous quote from the commander of the French army amongst his copious sheets of paper.

“Mind you, whatever Napoleon did or didn’t say, Fran’s speech had the desired effect in the end. We went on to win that tour triumphantly. The little Frenchman would have approved.”