Wales could lose influential duo ahead of the World Cup

Sam Warburton is holding on to the slim hope that Wales stars Leigh Halfpenny and Rhys Webb will be able to make the World Cup after the pair were stretchered off in agony yesterday. [more] 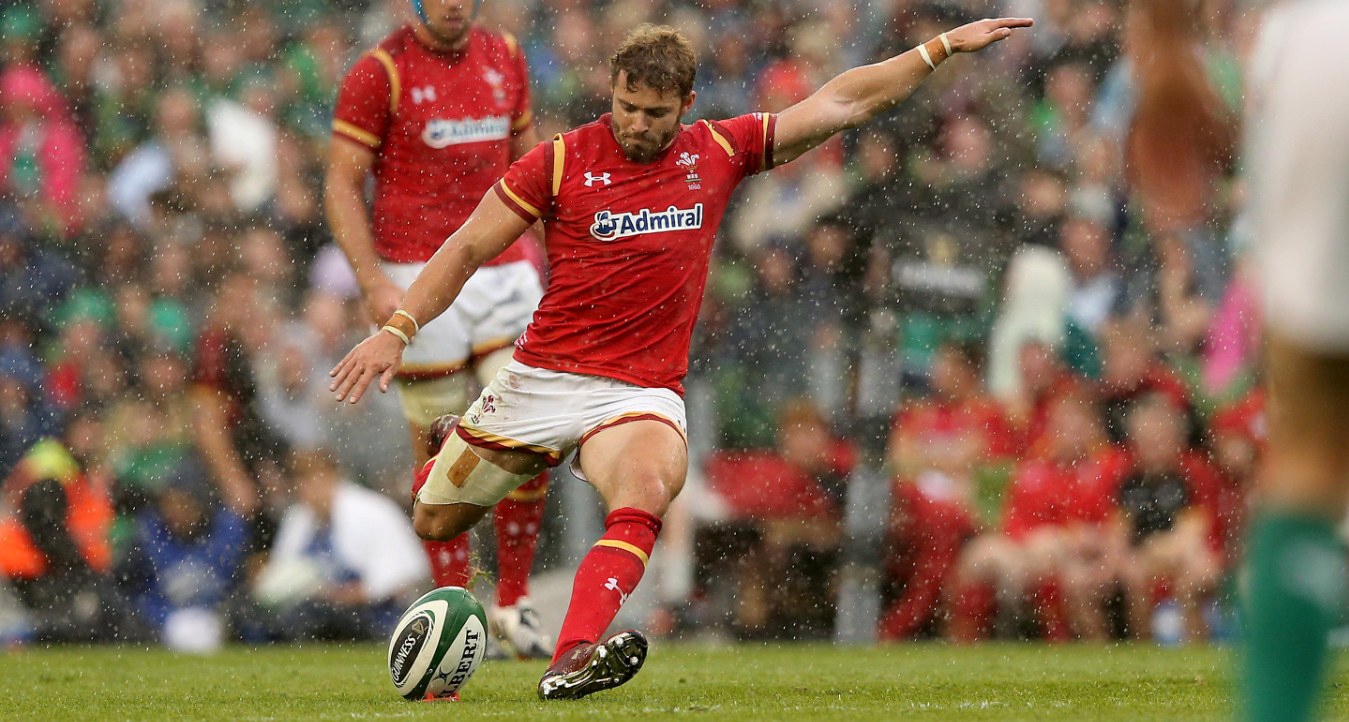 Sam Warburton is holding on to the slim hope that Wales stars Leigh Halfpenny and Rhys Webb will be able to make the World Cup after the pair were stretchered off in agony yesterday.

Webb was the first to depart the Millennium Stadium pitch with the assistance of an oxygen mask during the 23-19 win over Italy after suffering suspected ligament damage on his left ankle.

And then British & Irish Lion Halfpenny suffered a similar fate when he damaged his right knee in the second half.

Warburton, captain of Wales and the Lions in 2013, said: “I am going to be optimistic for both of the lads until I hear something that makes me do otherwise, but you do really worry for them when you see them in pain down on the pitch.

“It would be gutting if they are ruled out because they have put in so much effort and both look in fantastic shape. There is no way of getting around it; they are two huge players for us.”

If both men are unable to recover in time it will be a huge blow for head coach Warren Gatland, with Halfpenny recognised as one of the world’s leading full backs and most trusted goal-kickers and Webb the current Welsh Rugby Writers’ Association player of the year.

Gatland, who also selected Halfpenny as his primary goal-kicker during the victorious British & Irish Lions tour in 2013, added: “It is not great, is it? You have to feel for them and if they are ruled out then it is a massive blow for them.

“It is disappointing for us but sometimes you have to put that behind you and work with the players you have got and have the confidence going into the next games.”

He continued: “You look back to the second test against South Africa last summer [when Wales lost 31-30] and both of those players were not involved in that game.

“Liam Williams is taking part in full training next week and in the next 24 to 48 hours when we get the results [for Halfpenny and Webb] we may have to sit down and start talking about replacements but there is nothing concrete in our minds about that just yet.”

Wales start their World Cup campaign at the Millennium Stadium on Sunday, September 20 against Uruguay.