The Rugby World Cup has reached its business end with this weekend's semi-finals and it has already been a tournament filled with ups and downs. [more] 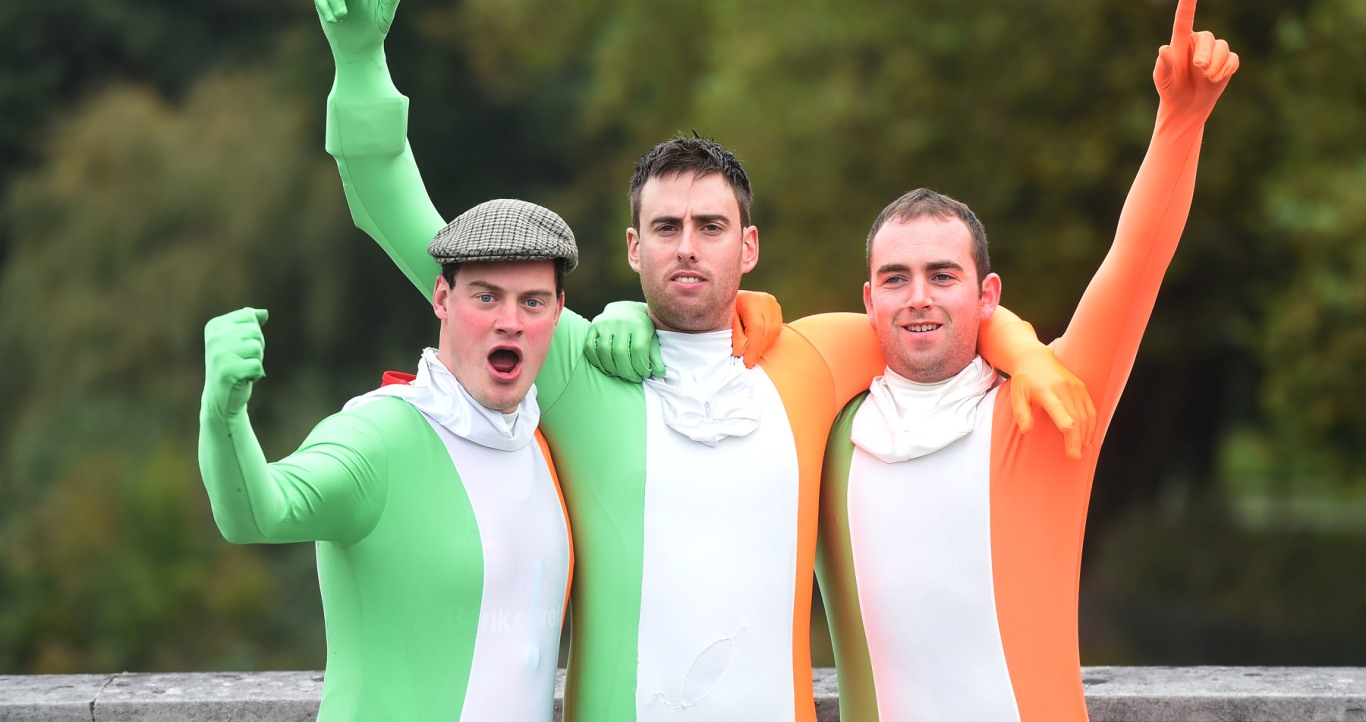 The Rugby World Cup has reached its business end with this weekend’s semi-finals and it has already been a tournament filled with ups and downs.

From Japan’s shock opening-weekend win against South Africa to British & Irish Lions legend Paul O’Connell’s early exit with injury, the tournament has thrown up all kinds of sub-plots.

Ireland’s pool-stage clash with Romania brought one of the most bizarre moments, when Oaks scrum-half Florin Surugiu proposed to girlfriend Alexandra on the Wembley turf after the match.

“We have been together for five years,” said the 30-year-old. “Today was her birthday first of all, and then to be playing at Wembley was a chance to make it even more special.

Romania head coach Lyn Howells added: "I tried to advise him not to, but I am delighted she said yes. It's all too romantic for me!"

Simon Zebo, who impressed in that game, then took compassionate leave from the Ireland camp following the death of his grandfather, John Geary.

And the 25-year-old revealed on his return the camaraderie within the Ireland squad and how they reacted to a difficult situation.

“They were very quick in coming up to me and just saying how sorry they were and how upset I must have been,” said Zebo.

"But five minutes later they were making jokes and slagging me off. They've just been great with helping me take my mind of the tougher side of it.

"I thought it would have been a lot harder than it was, but I was able to snap into it straight away so that was a nice confidence booster."

New Zealand take their place in the competition’s final four but they are without veteran prop Tony Woodcock after he sustained a hamstring injury.

And tributes flew in for the prop, who amassed 118 caps for New Zealand and started all three tests against the British & Irish Lions in 2005.

"Gutted for my mate Tony Woodcock who's world cup is over," said Dan Carter on Twitter. "What an amazing career he's had. An absolute champion!"

That signalled the end of Woodcock’s international career but he was not the only legend to bow out of the World Cup prematurely.

Paul O’Connell, who captained the British & Irish Lions tour to South Africa in 2009, left Ireland’s final pool clash with France on a stretcher, signalling more gushing messages from across the rugby world.

“One of the greatest leaders & players of them all,” wrote Brian O’Driscoll on Twitter. “Inspirational."

And the Munster Rugby Supporters Club tweeted: "Paul O'Connell has played his last game for Ireland. A leader, a legend and a gent. All we can say is #ThanksPaulie"

There is plenty more drama still to come on the pitch but, whatever happens, this has already been a memorable World Cup for so many reasons.