Dane Coles admits New Zealand needed a stern reminder of what was required of them at the halfway stage of their World Cup semi-final. [more] 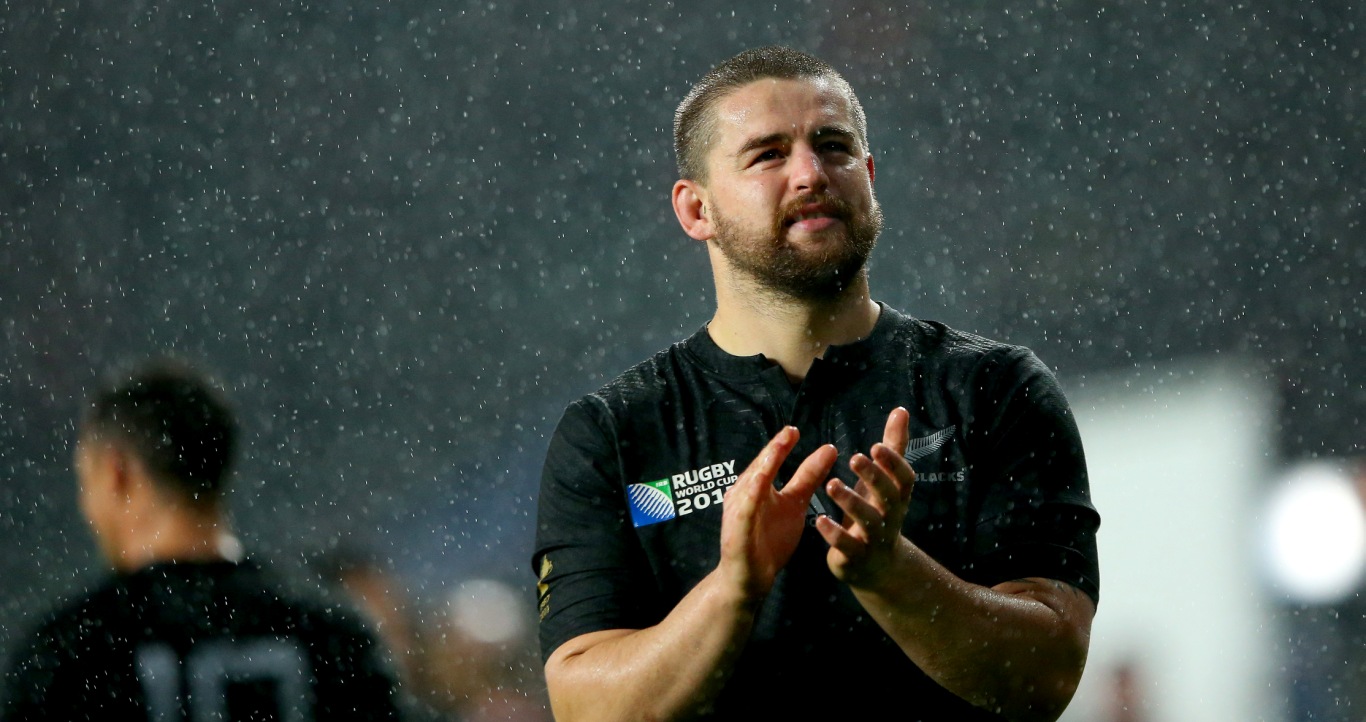 Dane Coles admits New Zealand needed a stern reminder of what was required of them at the halfway stage of their World Cup semi-final.

The All Blacks – who will host the British & Irish Lions in 2017 – beat South Africa 20-18 at Twickenham to keep their title defence on track, but that had looked in doubt at half-time when they trailed 12-7.

A Dan Carter drop-goal and Beauden Barrett’s try inside the opening 15 minutes of the second half wrestled momentum from the Springboks and guided Steve Hansen’s side towards the final, where they will meet Australia.

And hooker Coles believes that turnaround was inspired by some frank words that were exchanged in the dressing room.

“Our discipline was letting them in the game,” he said. “So we just wanted to not give away silly penalties on defence and a lot of the time we were offside.

“We just wanted to be a bit more direct, carry hard and clean hard because they were getting a few turnovers.

“We talked about it at half-time, just to cut our errors out and bring a bit more energy in that second half and we did that right from the start.

“We got right in the game, which was a good sign, and we just kept chipping away. Those kind of games go right down to the wire and we just had to stick to our tasks.

“Our line-out was awesome. They got up there and our boys stole a lot of the ball, so hopefully we can keep that up.”

A Carter penalty on the hour mark proved to be the decisive blow for the All Blacks, who were made to sweat in the final ten minutes after Pat Lambie took South Africa to within two points of the world champions with a penalty of his own.

They survived and Coles admits it was a draining contest – leaving New Zealand battling against some tired and bruised bodies in the run-up to the final.

“It was tough and we knew that was going to happen – we talked about it during the week,” he added. “Both packs were just going for it, tit for tat, and it was a great test to be a part of.

“We have got pretty good trainers and there is a process we have to follow. I think we will be ready to go by Tuesday.”