Alun Wyn Jones has become the latest in a long line of former British & Irish Lions to be nominated for the prestigious World Rugby Player of the Year award. [more] 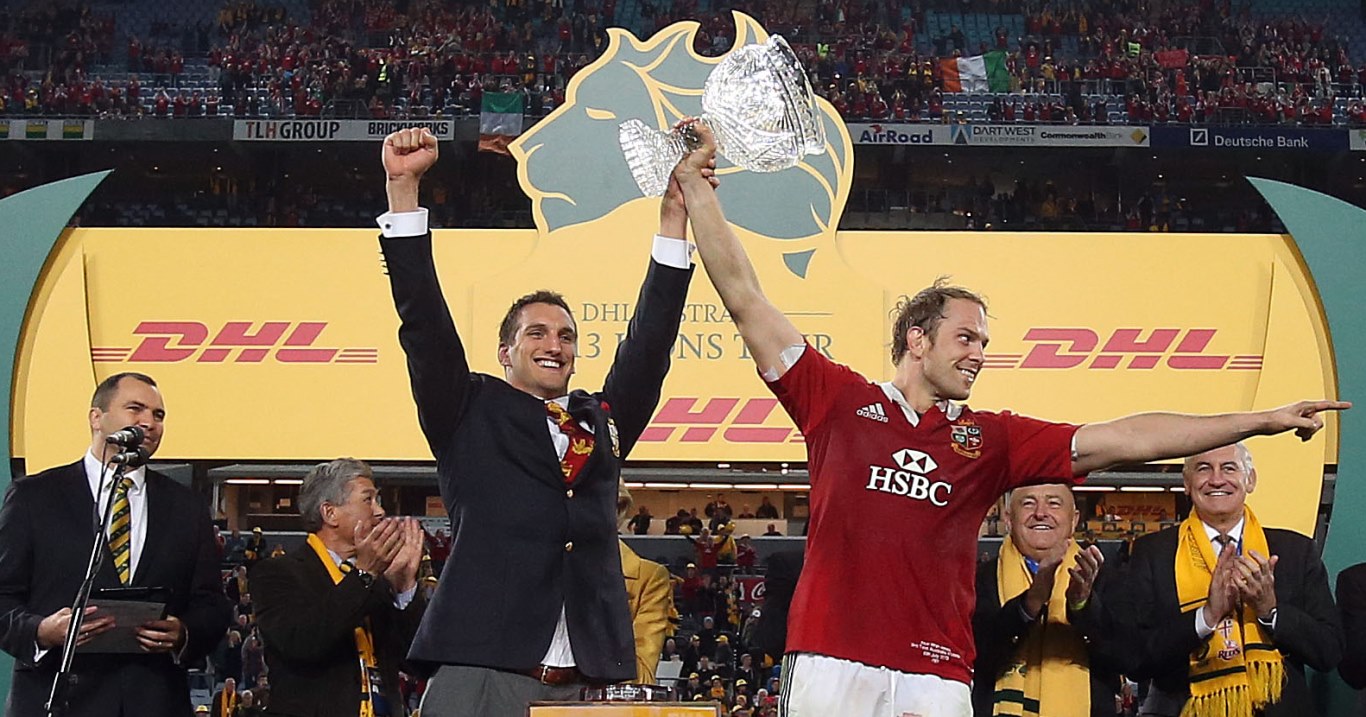 Alun Wyn Jones has become the latest in a long line of former British & Irish Lions to be nominated for the prestigious World Rugby Player of the Year award.

The Wales talisman – who featured in the 2009 and victorious 2013 tours, skippering the side for one Test in the absence of the injured Sam Warburton in the latter – is one of six on the shortlist.

Jones is up against the Wallabies’ back-row pairing of David Pocock and Michael Hooper, the second of whom famously battled the Lions on their last tour of Australia, while 2017 hosts New Zealand also have two nominees in Dan Carter and Julian Savea.

Jones’ inclusion on the list is a recognition of his excellence this year during the Six Nations and the World Cup, and he would be just the second Welshman to receive the prestigious award after another former Lion, Shane Williams, in 2008.

Other Lions to have claimed the award include Keith Wood and Jonny Wilkinson, while 2013 tourists Leigh Halfpenny, Owen Farrell and Jonathan Sexton have all also been nominated in the last three years.

Dan Carter and Richie McCaw, scourges of the Lions on their last tour to New Zealand in 2005, have earned the gong two and three times respectively.

The winner will be announced on Sunday after the Rugby World Cup final, with Australia’s John Eales chairman of the selection panel.

“This has been a very special year for rugby with some outstanding individual and team performances,” he said.

“Through voting and consultation the panel has concluded six worthy finalists for the Player of the Year award.

“Being a World Cup year, particular weighting has been given to World Cup performances, where there are four candidates who will contest the final on Saturday.”