The rugby world is in mourning after Jonah Lomu, its first global superstar, passed away unexpectedly at the age of 40. [more] 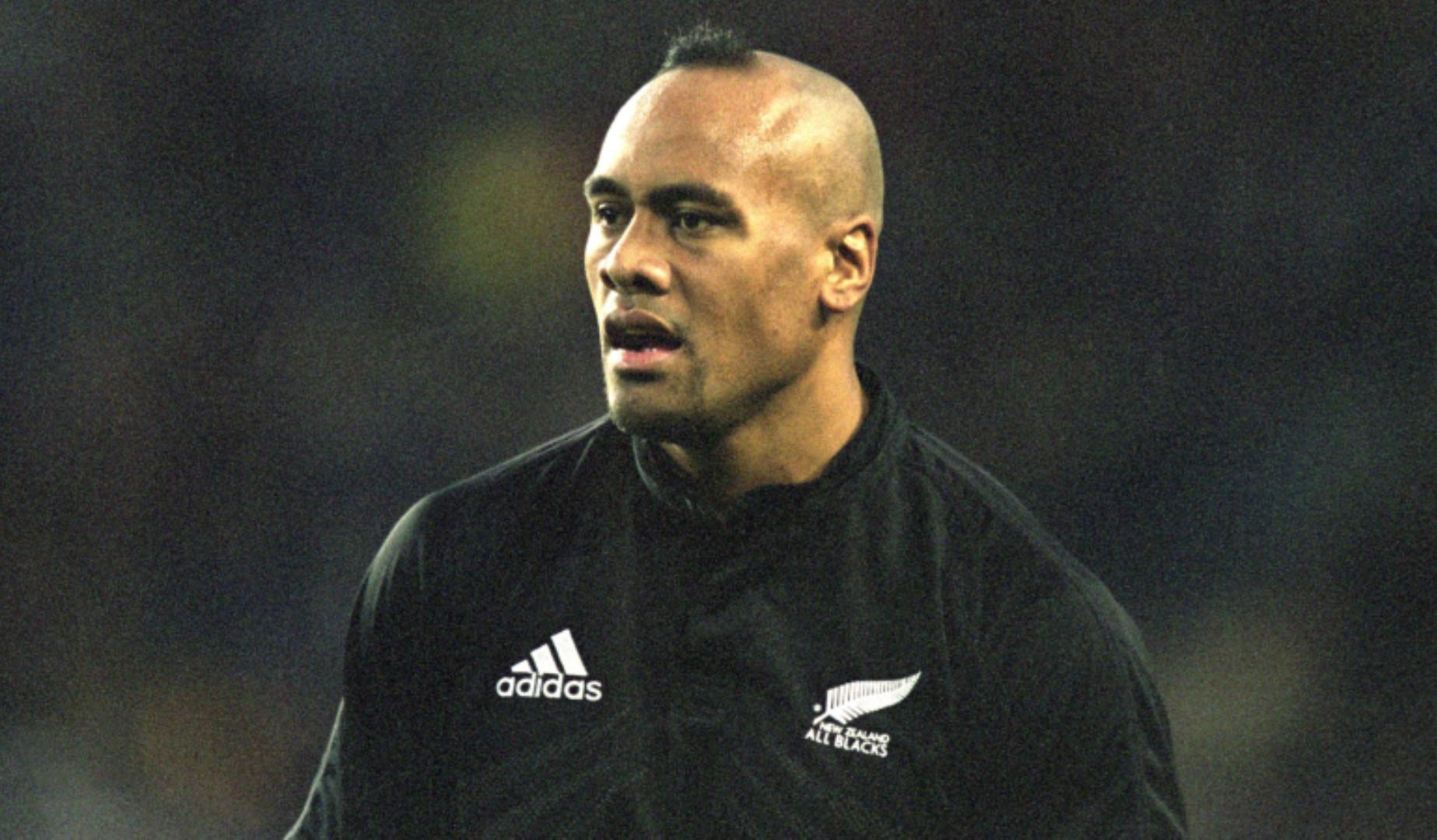 The rugby world is in mourning after Jonah Lomu, its first global superstar, passed away unexpectedly at the age of 40.

The legendary All Black winger had suffered from a rare kidney disease which required dialysis treatment over the last ten years.

He spent the World Cup travelling around the UK, and had just returned via Dubai, landing in Auckland on Tuesday.

Former All Blacks doctor John Mayhew announced the news, explaining that it had come as a real surprise, despite his health problems.

“The family are obviously devastated, as are friends and acquaintances,” he explained.

“The family have requested privacy at this stage, they are obviously going through a terrible time. It was totally unexpected.”

Lomu, who never faced the Lions, took rugby by storm after breaking into the All Blacks as a teenager, announcing himself to the world at the 1995 World Cup.

His unprecedented combination of pace and power made him into a global superstar, as he scored seven tries in the tournament, including four in the semi-final win over England.

Four years later he recovered from being diagnosed with nephrotic disease to take his place in the All Black team once more, scoring eight tries to take his World Cup total to 15, still a record.

He played his final Test for New Zealand in 2002, aged just 27, before going on to play club rugby in Wales and France.

“Jonah was a legend of our game and loved by his many fans both here and around the world. We’re lost for words and our heartfelt sympathies go out to Jonah’s family.”

Lomu scored 37 tries in 63 Tests for New Zealand and remains the youngest-ever Test All Black, making his debut at the age of just 19.