Lions will not be the only wildlife in New Zealand

Rugby fans can look forward to the trip of a lifetime when the British & Irish Lions tour New Zealand in 2017. [more] 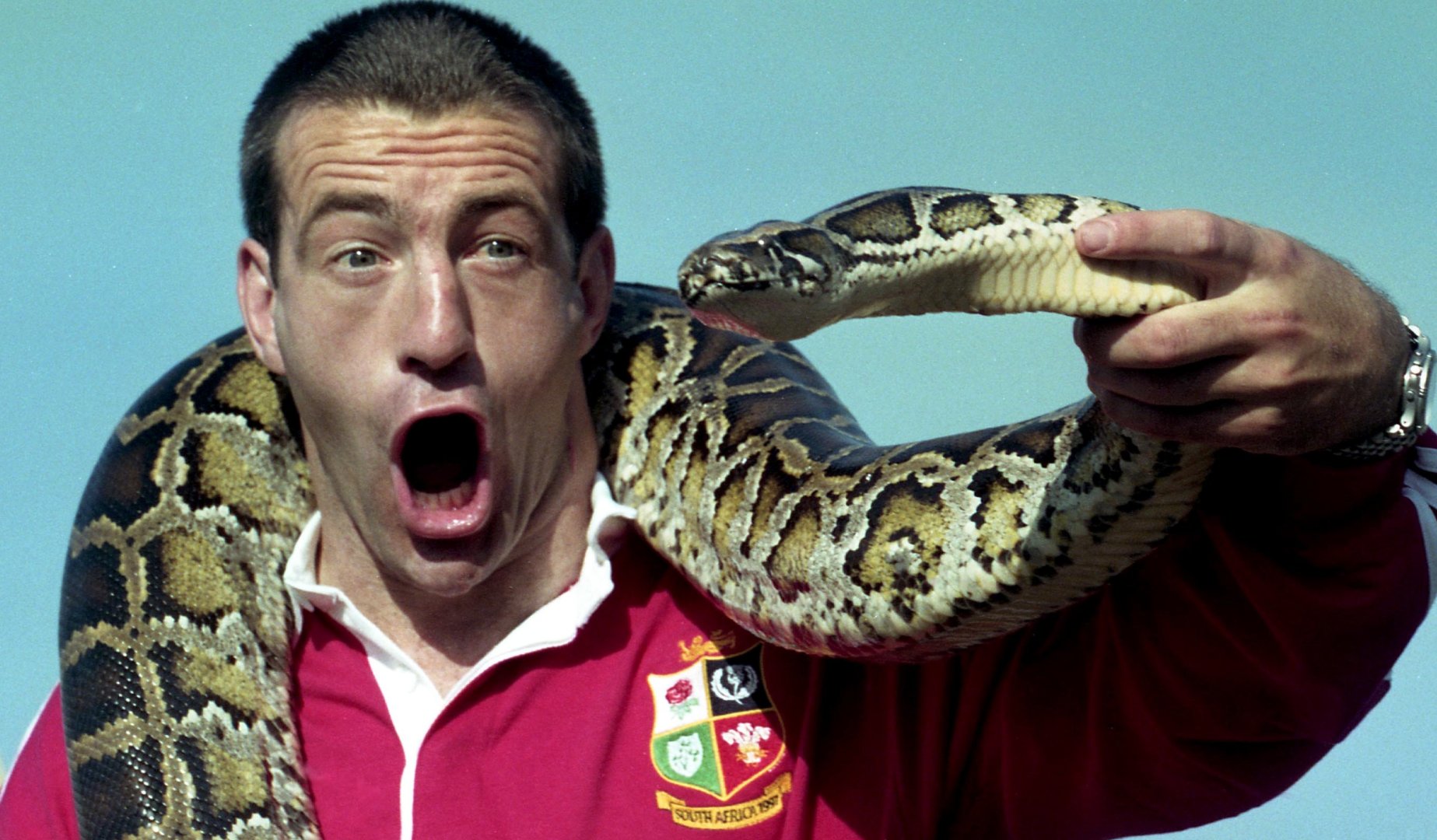 Rugby fans can look forward to the trip of a lifetime when the British & Irish Lions tour New Zealand in 2017.

And for those in search of an alternative wildlife experience and the chance to spot some of the most unusual species, New Zealand is also the answer.

The country is home to some of the world’s rarest indigenous creatures, each with its own unique characteristics.

New Zealand offers plenty of wildlife opportunities for visitors all year round – from the fjords of the South Island to the beaches of the North Island’s sunny East Coast.

Whether it’s spotting a family of wild orca in Marlborough Sounds or marching with little blue penguins in Oamaru on the South Island, New Zealand’s incredible experiences will bring visitors into contact with wildlife like never before.

If penguins are your thing, then the best place is on the cooler fringes, including Akaroa, Stewart Island and Marlborough Sounds. The South Island’s west coast is home to one of the world’s rarest penguins – the Fiordland crested, known for its unique yellow eyebrow-stripe extending over the eyes and down the neck.

One of the best penguin spots is in Oamaru on the South Island, where visitors can see the world’s smallest penguin, the blue penguin. For the chance to spot a yellow-eyed penguin, head to Stewart Island, the Auckland Islands, Campbell Island or Curio Bay in The Catlins.

If it’s dolphins you’re after then the land of the long white cloud has that covered as well.

From the tiny and distinctive Hector’s dolphin (a local national treasure), to the compact common dolphin and the sleek grey bottlenose, New Zealand’s coastlines are home to a wide range of dolphins.

For a guaranteed way to spot at least one species, head to the Queen Charlotte, Kenepuru and Pelorus Sounds, at the top of the South Island. All three dolphin species are found year round. Whales are also available. The giants of the sea have many qualities that seem to make them human, something recognised in Maori myth and legend. Kaikoura in the South Island is an iconic destination for those wanting to catch a glimpse of these incredible animals.

In terms of birdlife, albatross colonies are one of the main attractions.

Sir David Attenborough described the Otago Peninsula as “a very special place” and it’s not hard to see why. These majestic seabirds can be seen at the world’s only mainland breeding albatross colony at Taiaroa Head in the South Island. With a wingspan of more than three metres soaring at speeds of up to 75 miles per hour, they are not to be missed!

Kiwis might be the national icon but they can be surprisingly hard to spot.

These shy, nocturnal birds are endangered and threatened by predators such as dogs, cats and stoats, so seeing them in the wild is a rare occurrence. Stewart Island, off the bottom of the South Island, is one of the best places to spot kiwis in their native habitat.

The Tuatara is a unique relic of the past and dates back to dinosaur days. They are the only beak-headed reptile left in the world and call New Zealand home. Every species of this reptile family except the tuatara died out around 65 million years ago, making it one of the rarest wildlife spots in the country.