He's the top points scorer in the history of northern hemisphere rugby, so it's little surprise that Jonny Wilkinson also leads the way when it comes to points scored in Tests for the British & Irish Lions. [more] 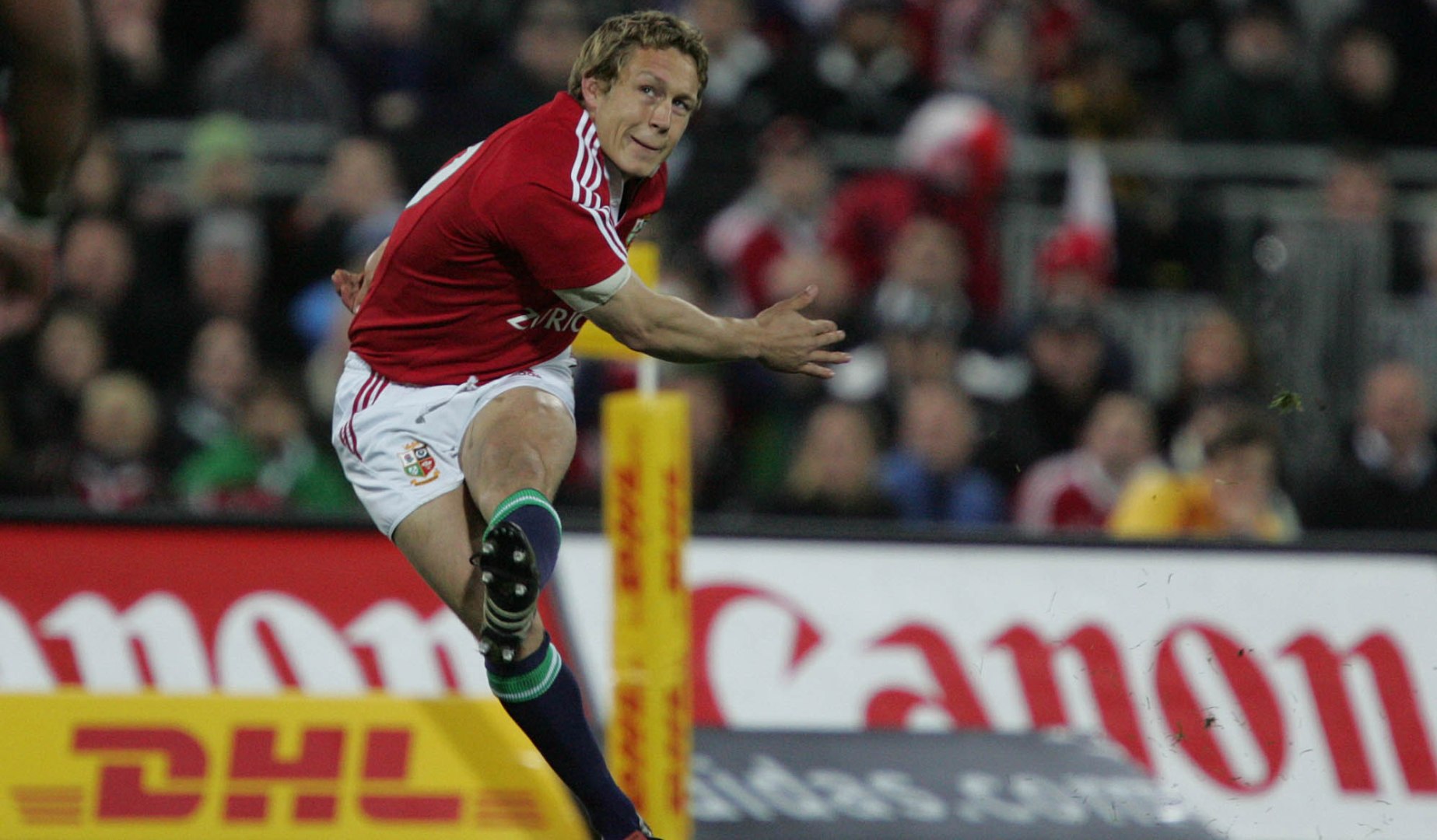 He’s the top points scorer in the history of northern hemisphere rugby, so it’s little surprise that Jonny Wilkinson also leads the way when it comes to points scored in Tests for the British & Irish Lions.

Only Dan Carter has scored more points in the international arena than Wilkinson’s 1,246 and the England World Cup winner also racked up 67 points in six Tests for the Lions.

Selected on two tours, Wilkinson started every Test against Australia in 2001, and added three more Test appearances four years later including a standout performance against Argentina at the Millennium Stadium in Cardiff.

On that night he scored 20 points in a 25-25 draw, and in the end, the eight points he managed in the second Test against the All Blacks on that tour would be enough to take him past Gavin Hastings at the top of the leaderboard for the Lions.

Hastings managed 66 points in the same number of Tests as Wilkinson, to finish a point further back than the Englishman.

Currently fourth on the list is Leigh Halfpenny, who could yet overtake both of them if he makes it to New Zealand in 2017.

He managed 49 points in three Tests in Australia in 2013, so needs just 19 points to overtake Wilkinson.