Former All Blacks captain Richie McCaw has spoken of his delight after being appointed to the Order of New Zealand - the country's highest honour. [more] 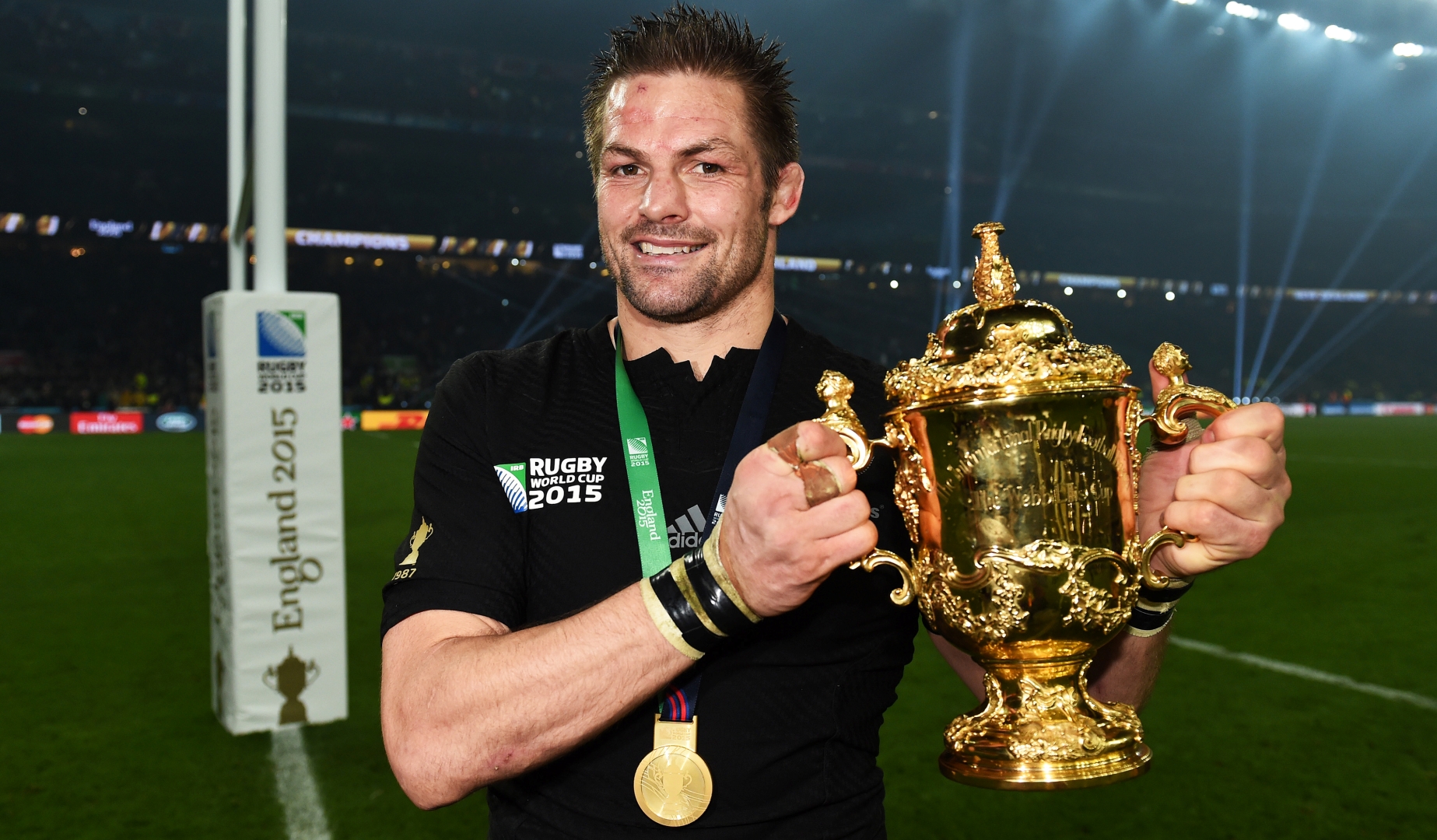 Former All Blacks captain Richie McCaw has spoken of his delight after being appointed to the Order of New Zealand – the country’s highest honour.

McCaw, whose final act in an All Black jersey was to lift the 2015 World Cup, is the youngest ever member of the order.

It does not carry any title but is restricted to 20 living members at any one time.

"It's an incredible honour," said McCaw, who turned 35 on 31 December.

"I've never been comfortable with titles, it's not who I am."

McCaw retired in the wake of New Zealand's success at the World Cup in England, as the All Blacks became the first country to win consecutive tournaments.

"To have my rugby career recognised in this way is very special," added the former flanker.

"I've been so lucky to have played with some truly awesome men and while I receive this award, my team-mates are a huge part of our success over the years."

And fellow former All Blacks Keven Mealamu, Tony Woodcock, Ma'a Nonu and Conrad Smith, who all retired from international rugby after the World Cup, were made Members of the New Zealand Order of Merit.