Wales and England combine for 1997 success

The 1990s might have been dominated by England and France when it came to the Five Nations, but when the British & Irish Lions tour travelled to South Africa in 1997, there was a very important Welsh presence that played its part in the historic series victory. [more] 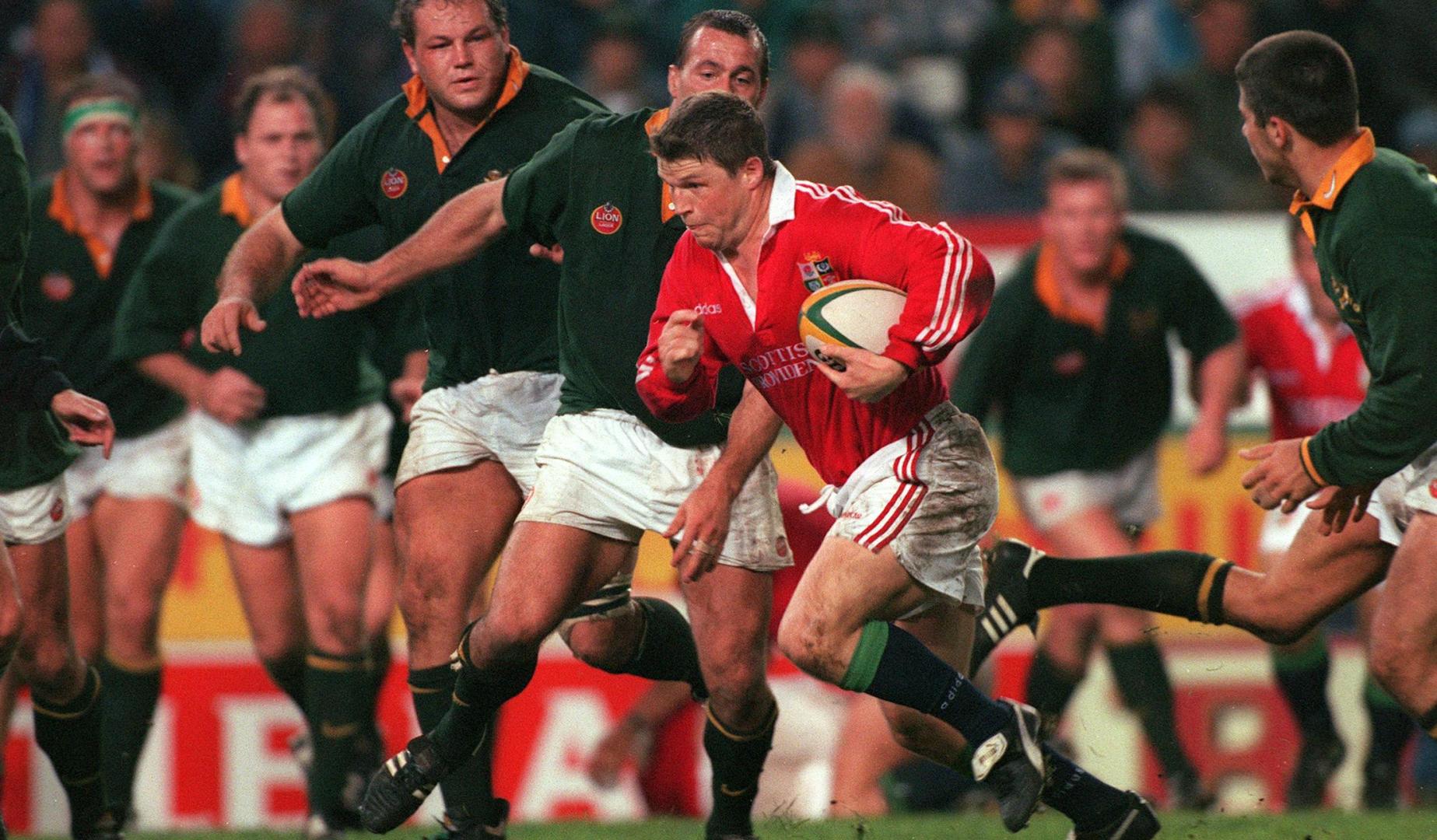 The 1990s might have been dominated by England and France when it came to the Five Nations, but when the British & Irish Lions tour travelled to South Africa in 1997, there was a very important Welsh presence that played its part in the historic series victory.

Over a ten-year international career, Jeremy Guscott established himself as one of the most graceful runners of his generation and a sublimely skillful centre.

In 1997 he teamed up with Wales’ former rugby league star Scott Gibbs, who was back in union after two years away.

While Gibbs didn’t lack skill, he also provided a far bigger physical presence than his English counterpart, and as a duo they complemented each other perfectly.

Against the power and size of the South Africans, it was key that the Lions, led by Martin Johnson, couldn’t afford to take a backward step, and Guscott says that Gibbs was one of the leaders in that physical challenge.

It was never more obvious than in the second Test against the Springboks, played at King’s Park, Durban, with Gibbs famously barreling through a tackle from prop Os du Randt and knocking him over.

“Gibbsy wanted to take on the Springboks all by himself,” says Guscott in the book ‘Behind the Lions’.

“He’s not the biggest bloke but he would have taken on anyone that day. He was some player to have alongside you.

“(Before the second Test) Johnno pulled us into a huddle on the halfway line while we waited for the Springboks to come out and Gibbsy started jabbing the air shouting.

“’We have to raise our intensity. They’re going to come at us with everything they have but we have to smash them back. We have to be better than last week, we have to play harder than we’ve ever played before. This is ours.’”

Having won the first Test, the Lions completed the series victory with an 18-15 win in Durban, with Guscott slotting the decisive drop goal late on.

But it was his Welsh centre partner who played an equally important role inspiring the team that day.