Rivals together: Wood and Townsend reminisce on Lions experience

As cornerstones of their national teams for a decade each - and almost direct contemporaries - Keith Wood and Gregor Townsend knew each other well before being selected to tour with the British & Irish Lions to South Africa in 1997. [more] 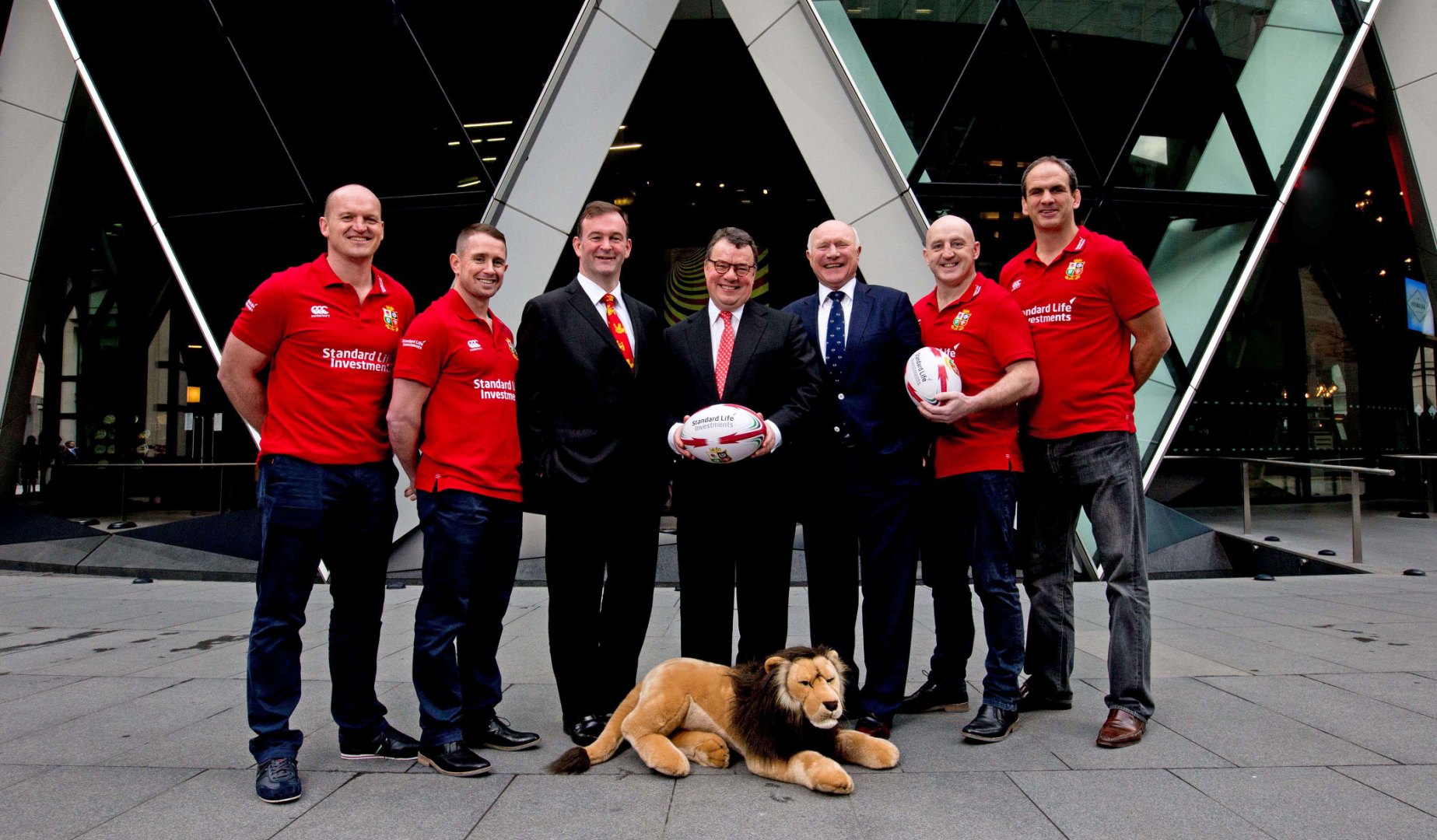 As cornerstones of their national teams for a decade each – and almost direct contemporaries – Keith Wood and Gregor Townsend knew each other well before being selected to tour with the British & Irish Lions to South Africa in 1997.

The Ireland hooker and Scotland fly-half might have been rivals for most of their careers, but on that tour they were both integral members of the side that went onto win the Test series 2-1.

Whatever happened when Wood and Townsend were playing, it was never dull, and as the Springboks were to find out, coping with both was no easy task.

For Wood, Townsend was something very different, certainly the most unpredictable fly-half in the home nations and much easier to play alongside than against.

“I never really knew if Gregor knew what he was doing half the time so playing against him was incredibly hard, because he seemed to make it up on the hoof,” said Wood, speaking to Lions TV at the announcement of Standard Life Investments as a Principal Partner of the 2017 tour to New Zealand.

“Most tens were fairly conservative and he wasn’t even vaguely conservative. After a while you got used to him on the Lions, there was some method to his madness. Emotionally and mentally it was incredibly tiring to figure out what was going on in his head.

“I loved it, there was a sense of craic with him. Obviously he was a quality player for Scotland but he was different. With the Lions there was something entirely different and you’re challenged all the time.

“We were sitting inside one of the glass rooms before (the announcement with Shane Williams and Martin Johnson) and roaring and shouting and laughing. It’s like getting into an old shoe, or an old sofa. It brings an awful lot back. We’re not recounting stories about it, but just very comfortable in each other’s company.”

Wood, a two-time Lions tourist and 2001 World Player of the Year, clearly looks back fondly on the 1997 side, and Townsend obviously enjoyed the opportunity to play alongside the Irishman.

Judging by Townsend’s recollections, that may have been as much about avoiding tackling Wood as it was playing alongside one of the game’s most dynamic hookers.

“We have all these stories but Keith used to run at me,” explained Townsend, who scored a try in every game of the 1999 Five Nations as Scotland won the final edition of the tournament.

“He’d definitely pick me out. I remember that season against Ireland he’d come round the back of the lineout and even run across the field to get to me. And then I was playing for Castres and he was playing for Harlequins, he tested my shoulders out, I do remember that.

“I always remember playing against Keith and it was exciting to think he might be my teammate. He was very different as a hooker, he was one who was explosive in the game. The first thing was it would be great to be in the same team with him as a forward who passes the ball.

“I remember he used to take quick kick-offs to himself and produce flick passes. That was the first thing and then I got to know him and that was even better.”

Ireland News Scotland
Previous story 500 days: Countdown to opening match of NZ 2017
Next story Lions Watch: Tuilagi back with a bang as James trebles up