Four British & Irish Lions will kick-off Eddie Jones' new England era at BT Murrayfield on Saturday - and 2013 tourist Dan Cole admits the new man in charge has made clear in no uncertain terms what he wants. [more] 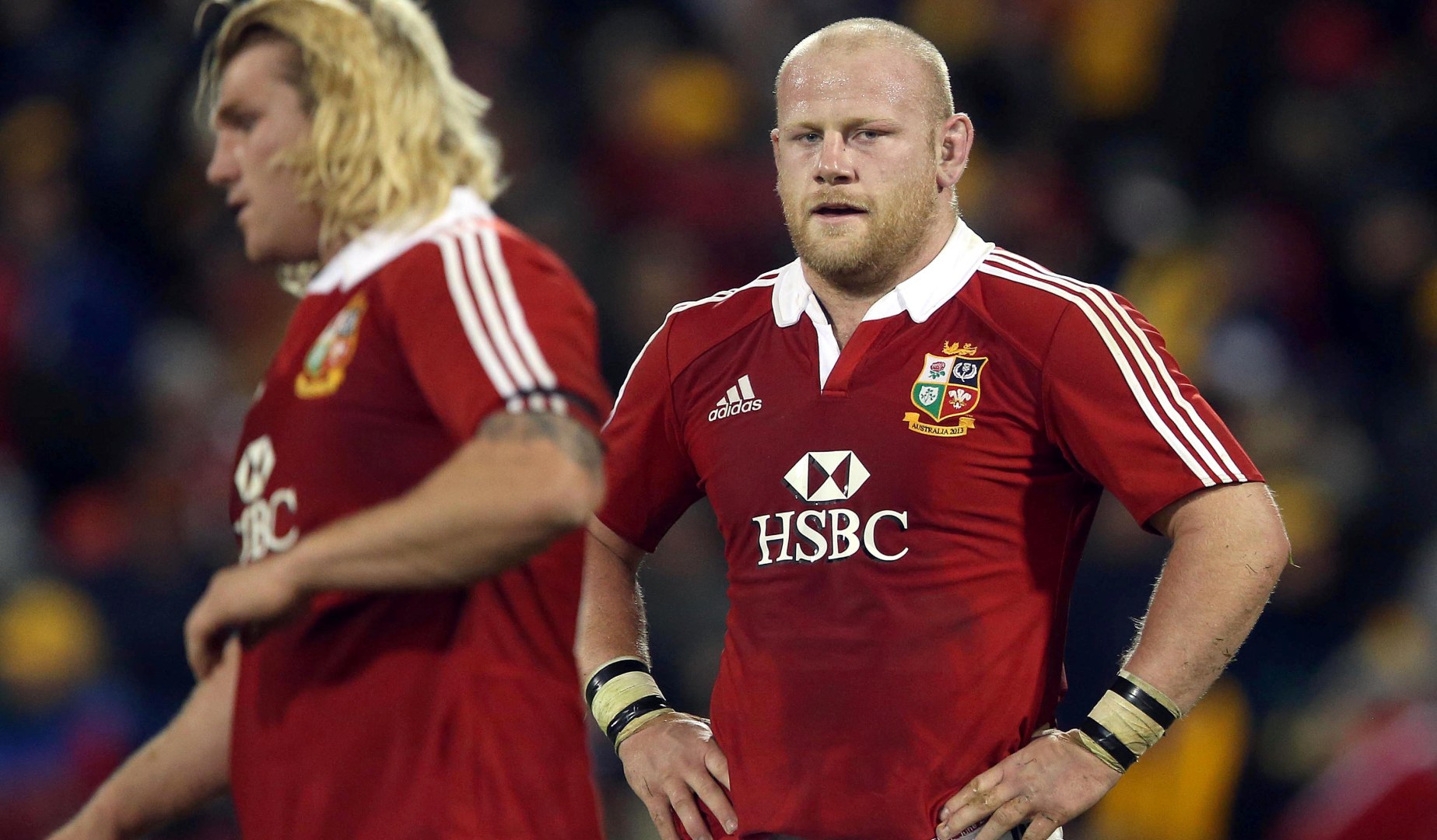 Four British & Irish Lions will kick-off Eddie Jones’ new England era at BT Murrayfield on Saturday – and 2013 tourist Dan Cole admits the new man in charge has made clear in no uncertain terms what he wants.

Tighthead prop Cole and Owen Farrell, who shifts to inside centre to accommodate fly-half George Ford, start for England while Ben Youngs and Mako Vunipola have been named among the replacements.

That quartet will be looking to preserve England’s proud record in the Calcutta Cup, as Scotland have not won back the trophy since 2008.

However, there could have been easier games for Jones to sink his teeth into – Scotland, whose starting XV boast Lions Stuart Hogg, Sean Maitland and Richie Gray, are buoyant after a successful Rugby World Cup.

A last-gasp penalty is all that separated Scotland from the semi-finals and, as far as the set-piece turned out, they were matched Australia blow for blow.

And Cole – who played in all three Tests for the Lions against the Wallabies in 2013 – says former hooker Jones has been very particular in what he wants from his pack.

“Eddie’s fairly straight with what he says and he’s spoken to certain boys about getting better,” adds Cole. “He wants the boys in the front row to be involved in the game more than we have been previously. So, you do what he says.

“If you look at what Scotland did to the Australian set-piece in the World Cup they’re a solid scrummaging unit.

"They’ve got some big lumps in the second row and if you’re not on your game they can cause you issues, especially up at Murrayfield. They’re going to be frothing at the mouth at scrum-time.”

One of those big lumps will be Richie Gray, who has matured into one of the finest second-rows in the world since becoming a Test Lion as a 23-year-old.

But he knows he will have his hands full with an England team, despite all their changes, who hold bitter memories of failure in their home World Cup just a few months ago.

“There will be a few teams who’ll want to put things right after the World Cup – especially England,” said Gray.

“I suspect they’ll want to right a few wrongs and that makes them dangerous opposition.

“It’s the opening game of the Six Nations, the Calcutta Cup is at stake so it’s going to be pretty intense.

“England have a new coach and a new captain and they’ll want to come up here and lay down a marker.

“But we want to lay down a marker, too, and put our stamp on the Championship.

“England will try to rough us up in the pack. They’ve certainly said in the press that’s what they want to do.”