Read keen for Hansen to stick around

All Black captain Kieran Read hopes coach Steve Hansen will stay on beyond the 2017 British & Irish Lions tour after being promoted to skipper. [more] 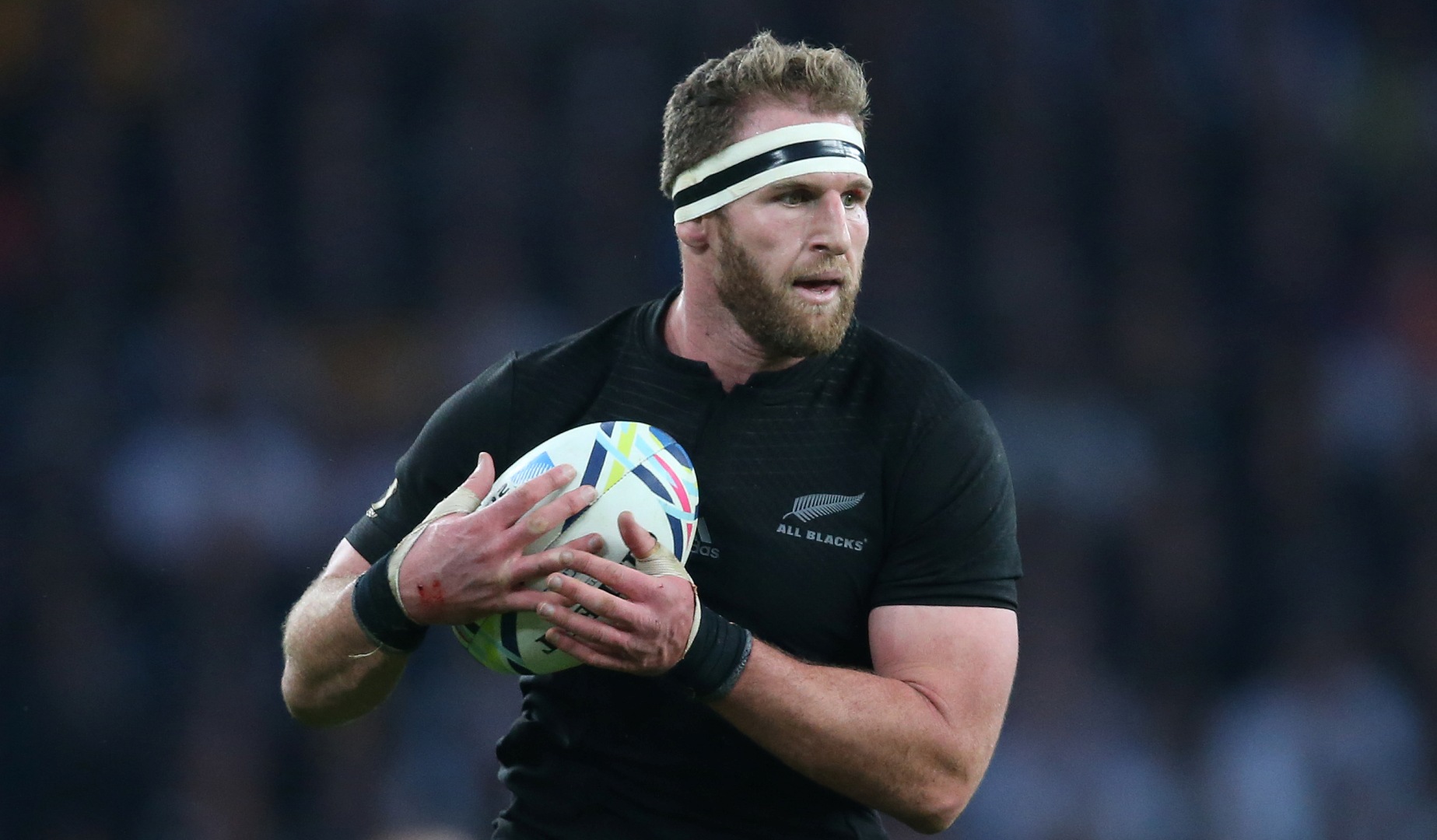 All Black captain Kieran Read hopes coach Steve Hansen will stay on beyond the 2017 British & Irish Lions tour after being promoted to skipper.

The New Zealand No.8 will take over from McCaw as skipper after the double World Cup winner retired from rugby last November.

However Hansen, who promoted Read to his new role, had indicated that the Lions tour could be his final act as All Black coach.

Speaking on New Zealand radio this week though, Read, who has already captained the side on nine occasions, is optimistic that Hansen might reconsider and stay on a little longer.

"What we have as a team has been great over the past few years.

"It's a massive honour to lead the team. I'm really excited, it's going to be a great year and I'm humbled.

"I've learnt a lot off Richie, and I'll certainly use those strengths going forward."

Meanwhile McCaw was awarded two prizes at the Hadlee Sports Awards on Friday in Christchurch.

The former All Black skipper was named Sir Richard Hadlee Canterbury Sportsperson of the Year, while also getting the nod for the The Press Sportsman of the Year.