Lions Scout: What we found in Super Rugby Round Five 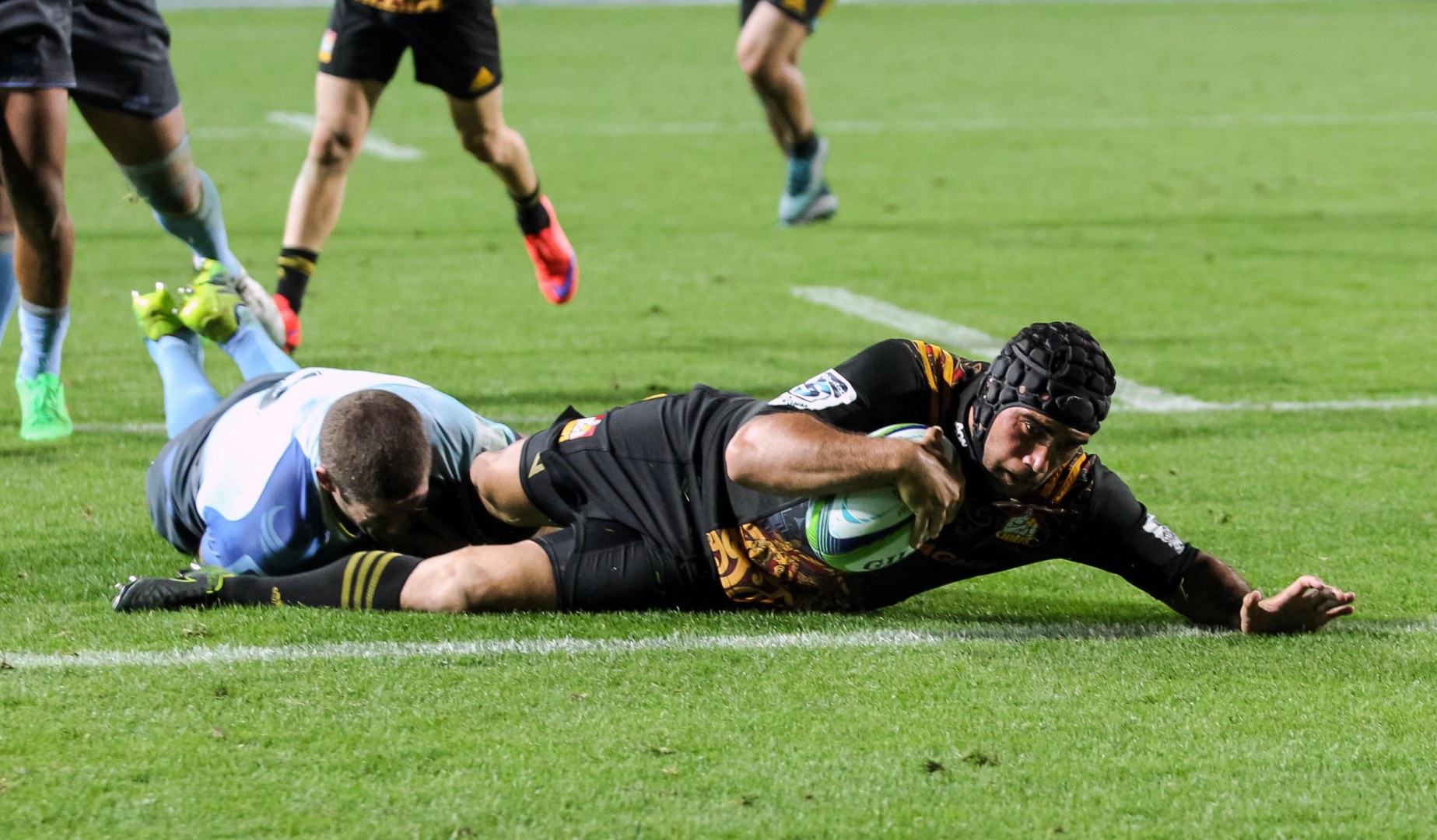 The Chiefs have been the star turn of the Kiwi franchises so far and top the New Zealand conference, producing their best showing of the season so far against the Western Force.

Regular readers of the Lions Scout will be aware of Damian McKenzie’s stellar start to the season.

We’ve been tipping him for an All Black call-up to the No.15 shirt for Wales’ three-visit this summer, but if you don’t believe us – maybe you’ll listen to the view of All Black legend Christian Cullen.

After McKenzie tore it up once more this weekend in the Chiefs 53-10 victory in Hamilton – Cullen wrote in the New Zealand Herald:

“I would love to see the All Blacks selectors take a punt on Damian McKenzie for the June tests. The Chiefs fullback is a special player, with both speed and calmness,” he said.

“Speed can get you out of tricky situations, and he has plenty of that, plus his ability to beat a player is what rugby is all about.”

Is Charles ready to take the crown?

McKenzie was one of three players singled out by All Blacks head coach Steve Hansen from the opening rounds of Super Rugby games.

The second of the trio to catch Hansen’s eye was McKenzie’s teammate at the Chiefs – Charles Ngatai.

Filling the troublesome No.12 jersey after Ma’a Nonu is always going to take some doing but Ngatai has surely moved ahead of the competition after his four-try performance against the Force in Hamilton – where the Lions will play the Chiefs next summer on June 20.

The centre has developed a fine all-round game and, having won his first cap for the All Blacks against Samoa last year, has impressed Hansen again this season.

The third player to impress the ABs’ coaching staff so far this campaign has been Elliot Dixon – although the flanker was on the bench for their win over the Rebels.

The ‘Landers had to work hard to claim victory but the kicking game of All Black half-back pairing Aaron Smith and Lima Sopoaga impressed.

Hansen has a big call to make at fly-half but the head coach has labelled wing as something of a crisis position.
Nehe Milner-Skudder and Waisake Naholo are both injured, Cory Jane might have played his last for the ABs and Israel Dagg is yet to return.

With that in mind, Patrick Osborne’s length of the field interception to seal the win over the Rebels would also have been of interest to the Lions scout.

Elsewhere for the Kiwi franchises, Hurricanes flattered to deceive before claiming a bonus-point win over the Kings – Beauden Barrett’s last-gasp score sealing victory.

Crusaders made hard work of killing off the Sharks but No.8 Kieran Read crossed for the decisive try to show he is back to somewhere near his best.

And elsewhere Israel Folau – scourge of the Lions in 2013 – looks set to make the move to outside centre for the injury-hit Waratahs’ back line while new boys the Sunwolves are still awaiting their first franchise win in the competition.