Hansen tips Crotty and Fekitoa for All Blacks midfield

Steve Hansen has dropped his biggest hint yet that it will be Ryan Crotty and Malakai Fekitoa forming the All Blacks centre pairing in June when Wales arrive for their summer tour. [more] 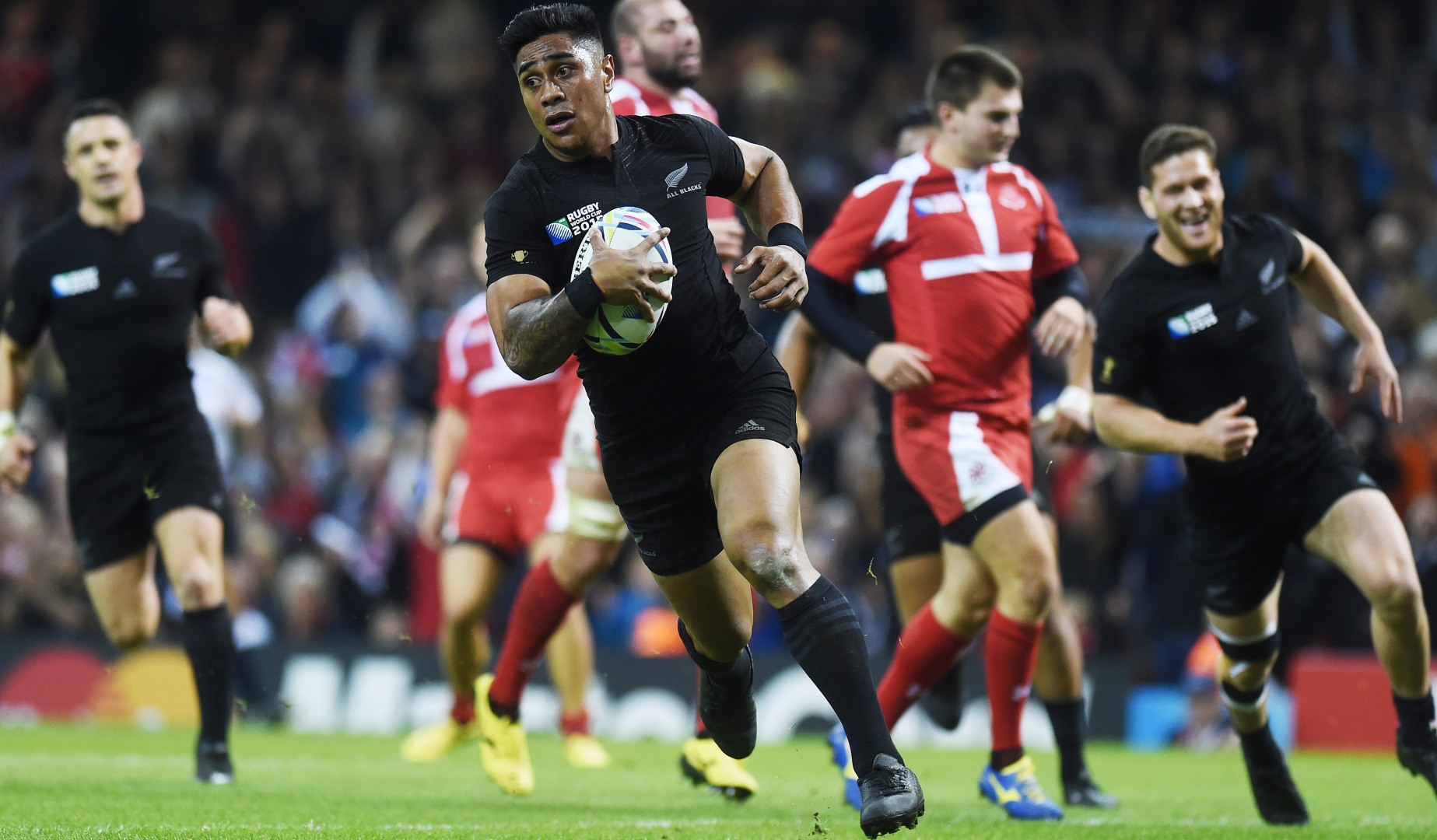 Steve Hansen has dropped his biggest hint yet that it will be Ryan Crotty and Malakai Fekitoa forming the All Blacks centre pairing in June when Wales arrive for their summer tour.

Following the retirements of Conrad Smith and Ma’a Nonu after the 2015 World Cup win, Hansen will have to think long and hard about a midfield pairing to replace the duo that paired up for a world record 61 Tests.

With Sonny Bill Williams on the Sevens circuit chasing Olympic gold – slots are up for grabs but Crotty and Fekitoa appear to be the front runners.

The duo have a combined 28 Tests under their belt with Crotty better known to the northern hemisphere for his last-gasp try against Ireland in 2013 that helped seal a remarkable comeback win and a perfect year for the All Blacks.

Replacing the Nonu-Smith axis is no easy task – especially with a British & Irish Lions tour set to arrive next summer.

But Hansen – a former centre himself from his playing days – likes what he has seen from the duo so far in Super Rugby this season.

"There's no doubt they spent a lot of time together and gave us a powerful combination," Hansen told the Sunday Star Times of the former Wellington duo's international pairing.

"It's going to be difficult to find ready-made people but we still have Malakai and Ryan, both have been around a bit.

"Malakai has had plenty of opportunity to grow and mature and it's going to be exciting to see how he goes now he's going to be one of the top dogs.

"Every time Ryan Crotty has played for the All Blacks he's been outstanding. He's a player in the Conrad Smith mould. He's not X-factor but he's certainly reliable."

There are, of course, other contenders for the role.

Charles Ngatai has been superb for the table-topping Chiefs so far this season, Williams will be back from Sevens duty later in the year and Rieko Ioane has flourished in his debut year for the Blues – albeit mainly on the wing.

"Ngatai is playing really well (and) Rieko Ioane's best position is probably going to be centre. He's going to be involved with the sevens but will be free later in the year," Hansen added.

"There's some candidates there we've just got to make sure we pick the right ones and build them; to give them the opportunities Conrad, Ma'a and Sonny had."

New Zealand News
Previous story Lions Scout: What we found out in Super Rugby Round Nine
Next story The First Match: The 1888 Tour gets underway