Lions to compete for Maori-inspired trophies

Specially-designed trophies inspired by Maori culture will be contested in all seven non-Test matches of The British & Irish Lions Tour to New Zealand in 2017. [more] 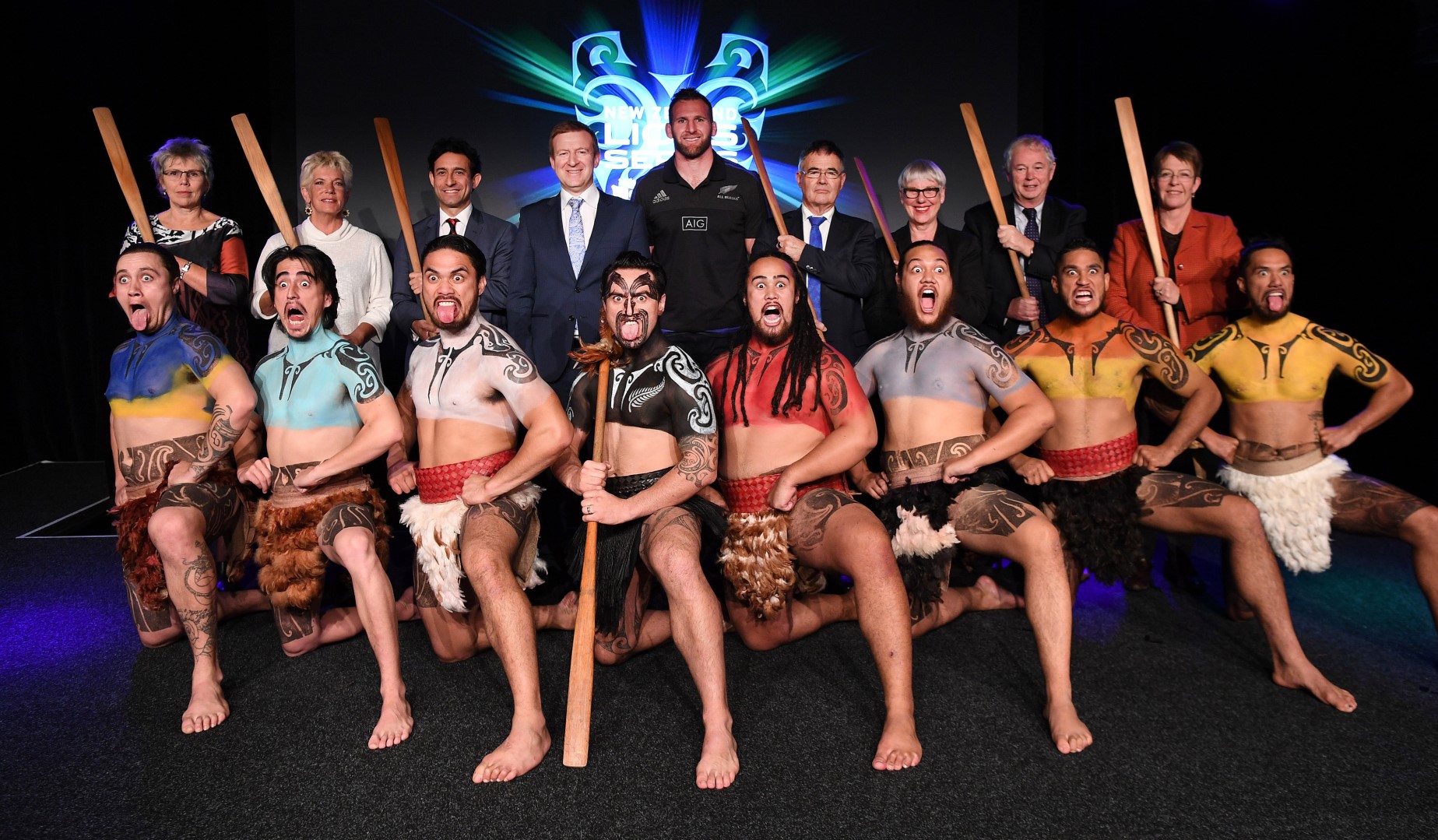 Specially-designed trophies inspired by Maori culture will be contested in all seven non-Test matches of The British & Irish Lions Tour to New Zealand in 2017.

To mark one year to go until the opening game of the ten-match Tour, New Zealand Rugby Chief Executive Steve Tew unveiled the seven custom-made trophies at a special ceremony on Friday.

The trophies, inspired by the Taiaha, a traditional Maori weapon, will be awarded to the winner of each of the seven matches outside of the three-match Test series.

Aside from the three Tests, the Lions will play against each of the five Super Rugby franchises, the Maori All Blacks and a Provincial Union XV.

Mayors and councillors of the cities hosting matches – Whangarei, Auckland, Hamilton, Rotorua, Wellington, Christchurch and Dunedin – were presented with the trophies at Friday’s ceremony.

"The Taiaha, a traditional Maori weapon, is at the heart of the design of the series,” said Tew.

“We've created seven custom-made Taiaha which the Maori All Blacks, the Provincial Union XV and the five Investec Super Rugby teams will be doing their very best to keep in New Zealand.”

Tens of thousands of Lions fans are expected to follow their team over the course of the six-week tour next year.

For the host country that chance to showcase all aspects of New Zealand culture is crucially important.

Tew added: "The opportunity for New Zealand and the host regions is significant with visitors wanting to follow the rugby and also enjoy everything that we have to offer off the field, whether that's food and drink, culture and heritage, doing business or the many other aspects of our world-class hospitality.”