Sonny Bill Williams admitted he would love to succeed against The British & Irish Lions but is also not giving up hope on a historic third Rugby World Cup or Olympic 7s gold. [more] 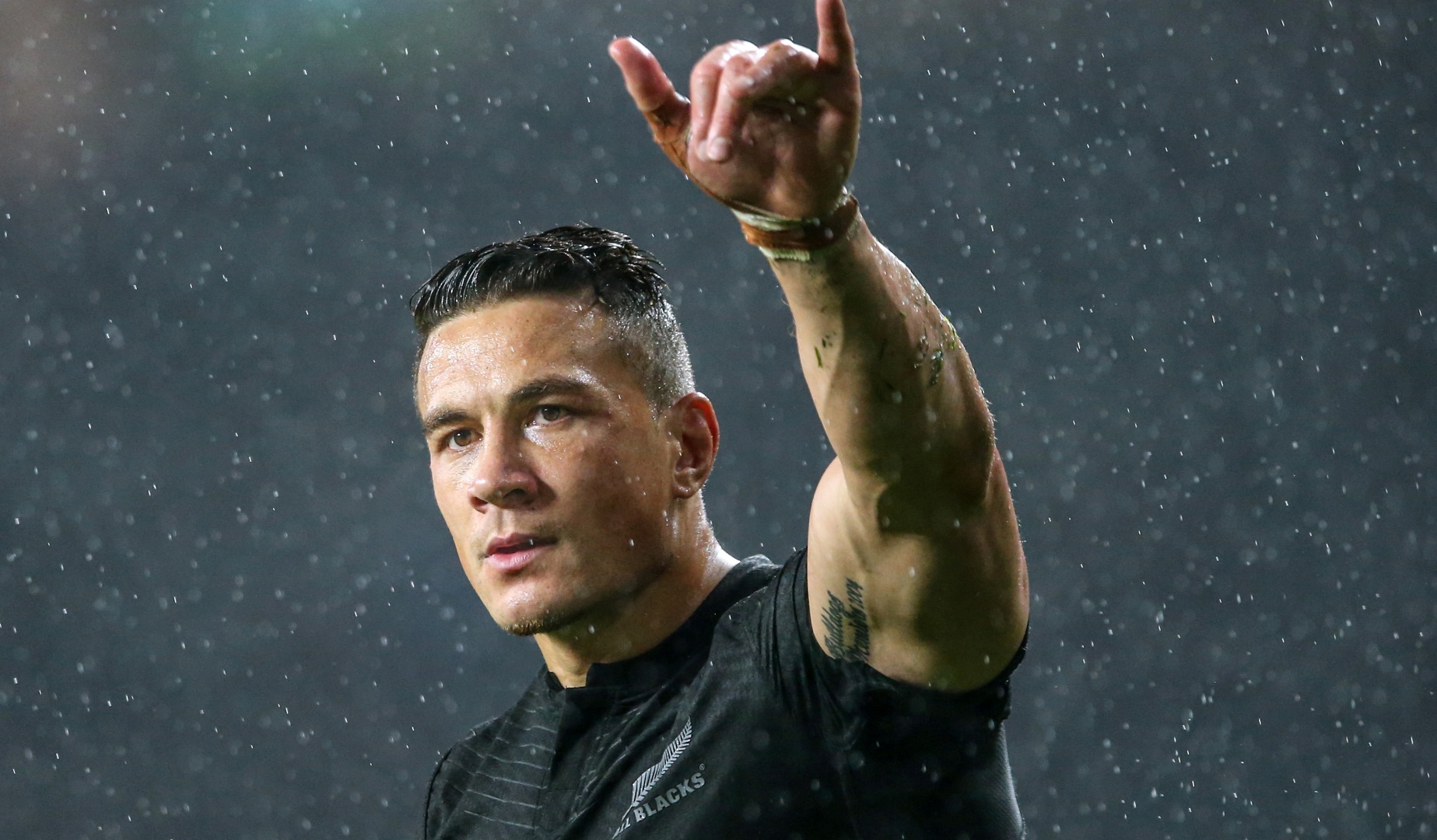 Sonny Bill Williams admitted he would love to succeed against The British & Irish Lions but is also not giving up hope on a historic third Rugby World Cup or Olympic 7s gold.

The two-times World Cup winner is widely expected to be named in Sir Gordon Tietjens’ Olympic squad when it is named on July 3 and will face off against English, Welsh and Scottish opponents after the Kiwis were drawn alongside Great Britain 7s, as well as Kenya and Japan.

Though Williams admits he is not one for hording medals, his appetite for success is undimmed and he is already planning his next move after the Olympics.

Williams put pen to paper on a three-year deal with the New Zealand Rugby Union in June, signing for Auckland Super Rugby franchise the Blues, ending speculation of a lucrative overseas move and affirming his ambition to grab the once-in-a-lifetime chance to face the Lions.

And after Steve Hansen affirmed that Williams would figure heavily in his Lions plans, the dual-code international’s mind was made up.

“I would love to be part of a successful Lions campaign,” Williams told the Daily Mail.

Williams was typically generous after the All Blacks clinched their second consecutive World Cup in October, gifting his hard-earned medal to an adoring fan.

His wife Alana though, has made sure any Olympic medal will not go the same way. Williams has already promised a potential medal to his 18-month-old daughter Imaan.

“My wife has already said that if, God willing, I make it to the Olympics and win a medal, then it’s going straight on my daughter — I can’t give it away!” he said.

“The sevens has rejuvenated me. My sister’s in the New Zealand Sevens squad, too, so it’s massive for our family.”