Milner-Skudder still not ready for All Black comeback

New Zealand will be without one of their world champion wingers during the Rugby Championship and beyond after Nehe Milner-Skudder was ruled out by Steve Hansen. [more] 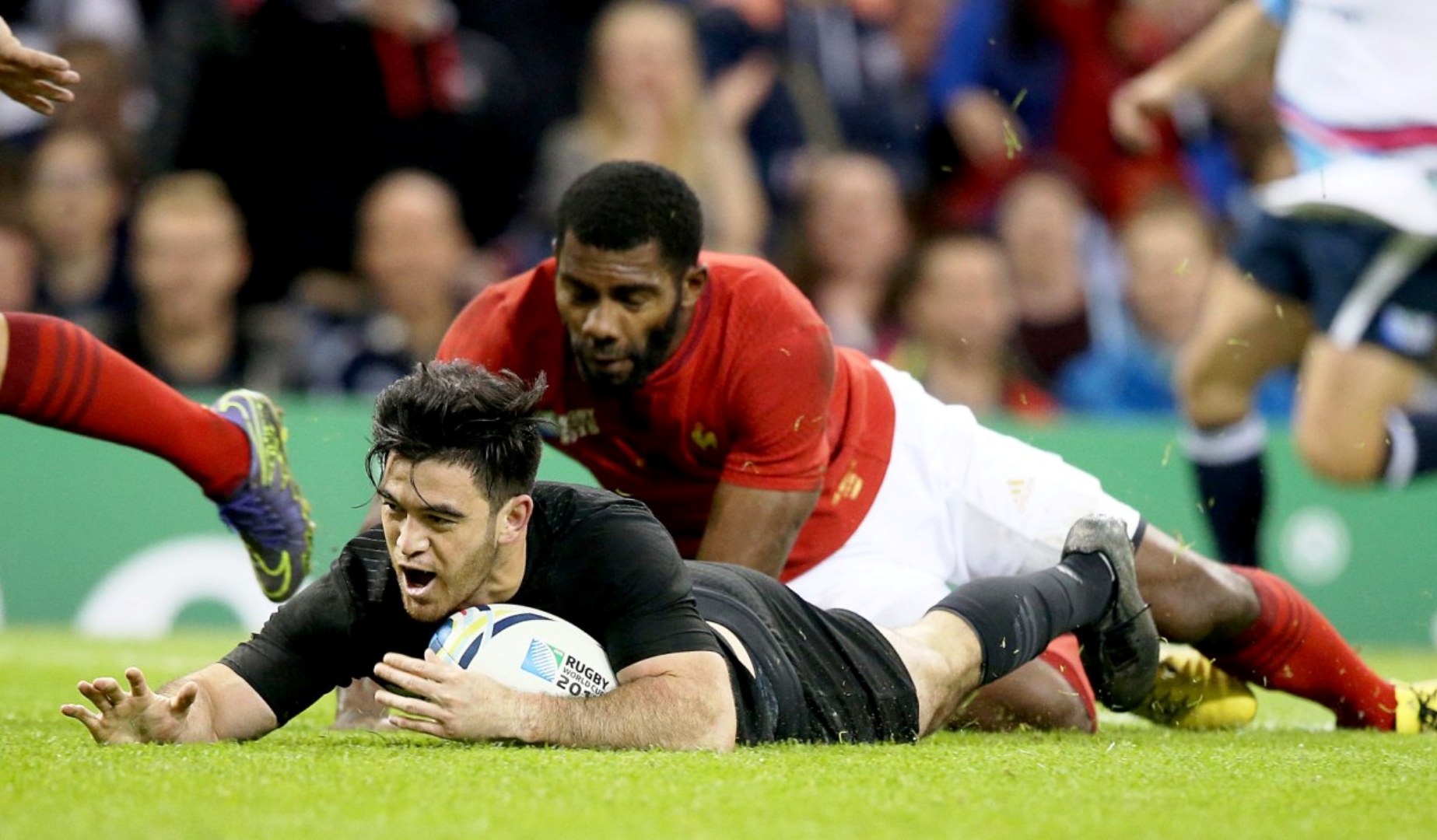 New Zealand will be without one of their world champion wingers during the Rugby Championship and beyond after Nehe Milner-Skudder was ruled out by Steve Hansen.

The Hurricanes flyer dislocated his shoulder in Super Rugby, missing the summer Test series against Wales, and he has now been ruled out of the Rugby Championship, which kicks off at the end of August.

Hansen, however, revealed that Milner-Skudder is unlikely to make the All Blacks’ End-of-Year tour squad because of the injury.

That would mean his next potential game for New Zealand would be against The British & Irish Lions for their 2017 Tour.

“At the moment we don't see him being available for the end of year tour… he would probably need everything to go pitch-perfect,” Hansen told the NZ Herald.

“Is the risk too high? We wouldn't want to take him and for him to get injured again. We'll assess him later nearer the time… if there's any doubt at all we won't take him.

“My understanding is that if he was going to be right for the tour we’d only get him for one game. Do we need to push it? The simple answer is no we don’t.”

Milner-Skudder enjoyed a breakthrough season in 2015 when he earned a first Test cap before playing his part in New Zealand’s World Cup-winning side, scoring the opening try of the final at Twickenham.

New Zealand News
Previous story On This Day – 1950 ‘If rugby football could do this, it must be the greatest of all games.’
Next story Sporting Lions: The greatest all-rounders in Lions history