Gregor Townsend, who toured with The British & Irish Lions in 1997, will take over as Scotland head coach at the end of the current season, replacing Vern Cotter. [more] 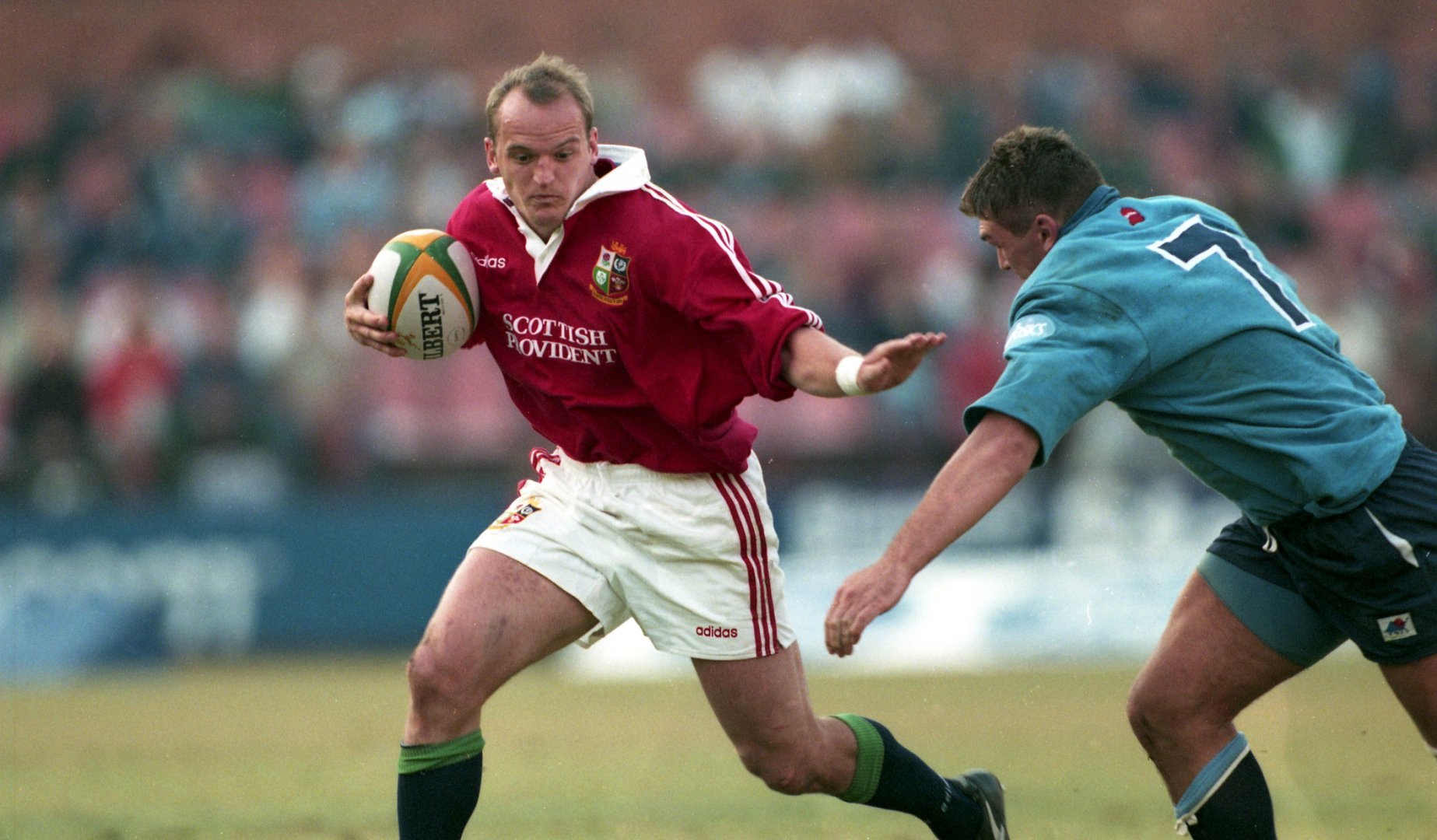 Gregor Townsend, who toured with The British & Irish Lions in 1997, will take over as Scotland head coach at the end of the current season, replacing Vern Cotter.

The Glasgow Warriors head coach is out of contract next summer, as is Cotter, and will step up to the new role after five years with the Guinness PRO12 side.

Townsend led the Scottish side to their maiden league title in 2015 and has transformed Glasgow into regular contenders in the Guinness PRO12.

And having signed a contract through to 2020, Townsend jumped at the chance to lead his homeland, having previously made 82 appearances for Scotland as well as playing two Lions Tests against the Springboks on the victorious 1997 Tour.

He said: "I’d like to thank Scottish Rugby for this opportunity and also the supporters, players and staff at Glasgow Warriors for their support over the past four years.

“My focus is firmly on the season ahead with Glasgow and I will be doing all I can to help the club continue to progress this year."

Scottish Rugby chief executive Mark Dodson explained that Townsend’s efforts with Glasgow had made him very much in-demand, and was delighted to have secured the former fly-half’s services.

He also paid tribute to New Zealander Cotter, who took over in 2014 from club side Clermont Auvergne.

He said: “Gregor’s abilities as a head coach are evident and he is increasingly becoming one of the most sought after coaches in the game.

"I have been charged with developing Scottish coaches and believe the time is now right to secure Gregor’s talents, as we build towards the 2019 Rugby World Cup in Japan.


“Vern Cotter has made a considerable impact on the development of the Scotland national side during his tenure. His rugby philosophy of setting high standards with a big emphasis on skill development has had a positive effect throughout Scottish rugby.

"He has helped instil self-belief, determination and put a lot of pride into the jersey for players and fans alike and for this, both myself, and Scottish Rugby would like to thank him for this significant contribution to the game in Scotland.”

And Cotter himself has targeted a strong final season with the national side before moving on, as he looks to build on a strong season.

He said: “Since taking up this role I believe we have moved forward as a group by working to execute the simple things well. Developing skill-sets and mindsets has been important to help perform on the international stage.

"The focus has been to respect tradition but also perform in the present, be adaptive and innovative. I have been really pleased with the progress that has been made in all areas.

“The players, and my management group, have enjoyed working hard to give the fans and Scottish Rugby results and performances to be proud of.

“I intend to remain focused on the upcoming Autumn Internationals and remaining Scotland matches in 2017.”

News Scotland
Previous story Changing Roles: No.8
Next story Barrett given chance to shine at ten