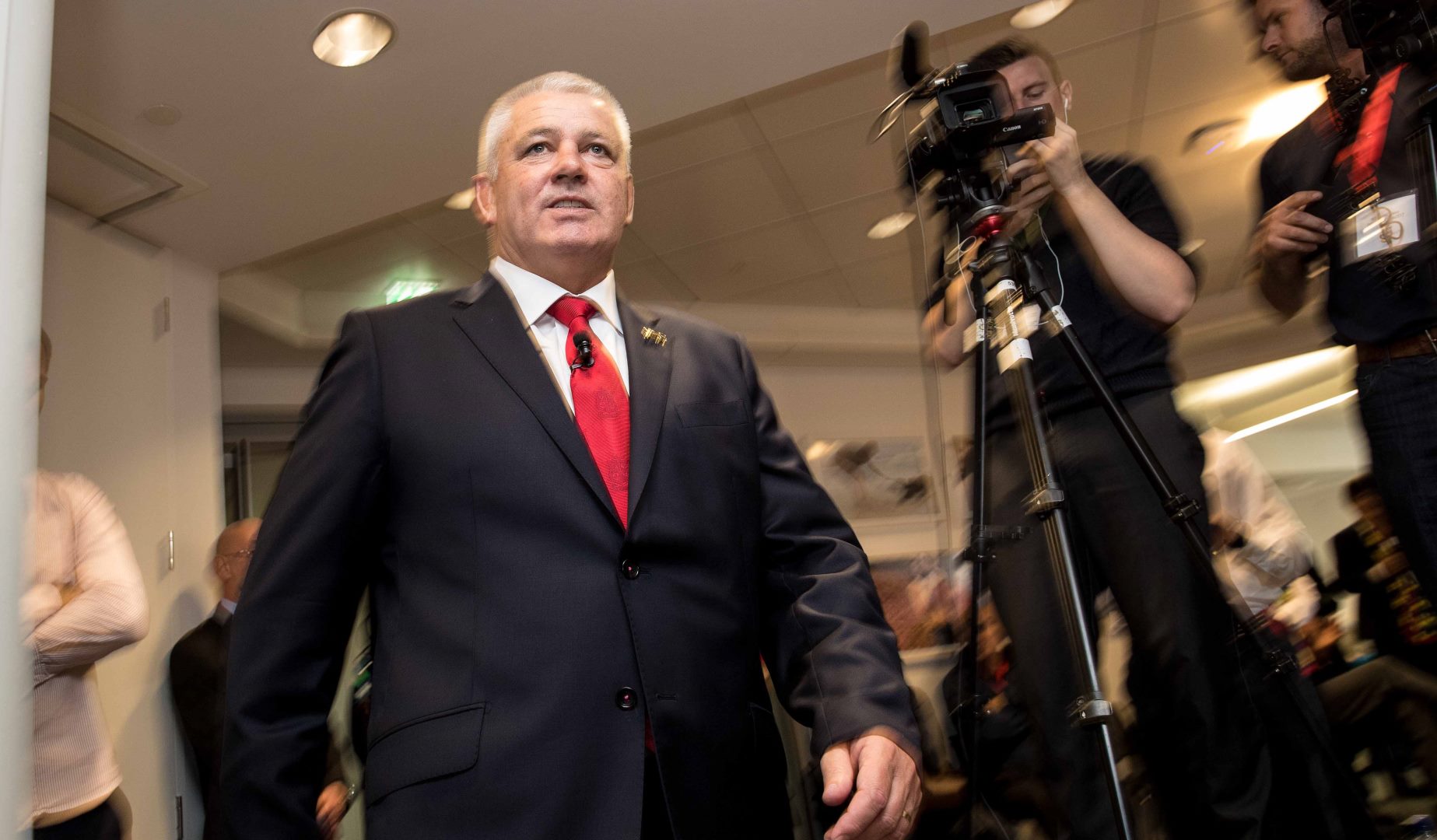 Warren Gatland was today announced as the Head Coach of The British & Irish Lions 2017 Tour to New Zealand – watch his press conference here.

Gatland was named as the Head Coach at Standard Life House in Edinburgh in front of the global media, with fans tuning in from around the world to see the announcement.

The New Zealander will lead the team for the second successive Tour, having overseen the series victory over Australia in 2013.

You can also 'Join The Pride’ for all the latest Lions news direct to your inbox including an exclusive in-depth interview with Gatland in which he discusses his approach to the 2017 Tour.