Brothers Ardie and Julian Savea will start together for the All Blacks for the first time when the fourth round of the Rugby Championship gets underway on Saturday. [more] 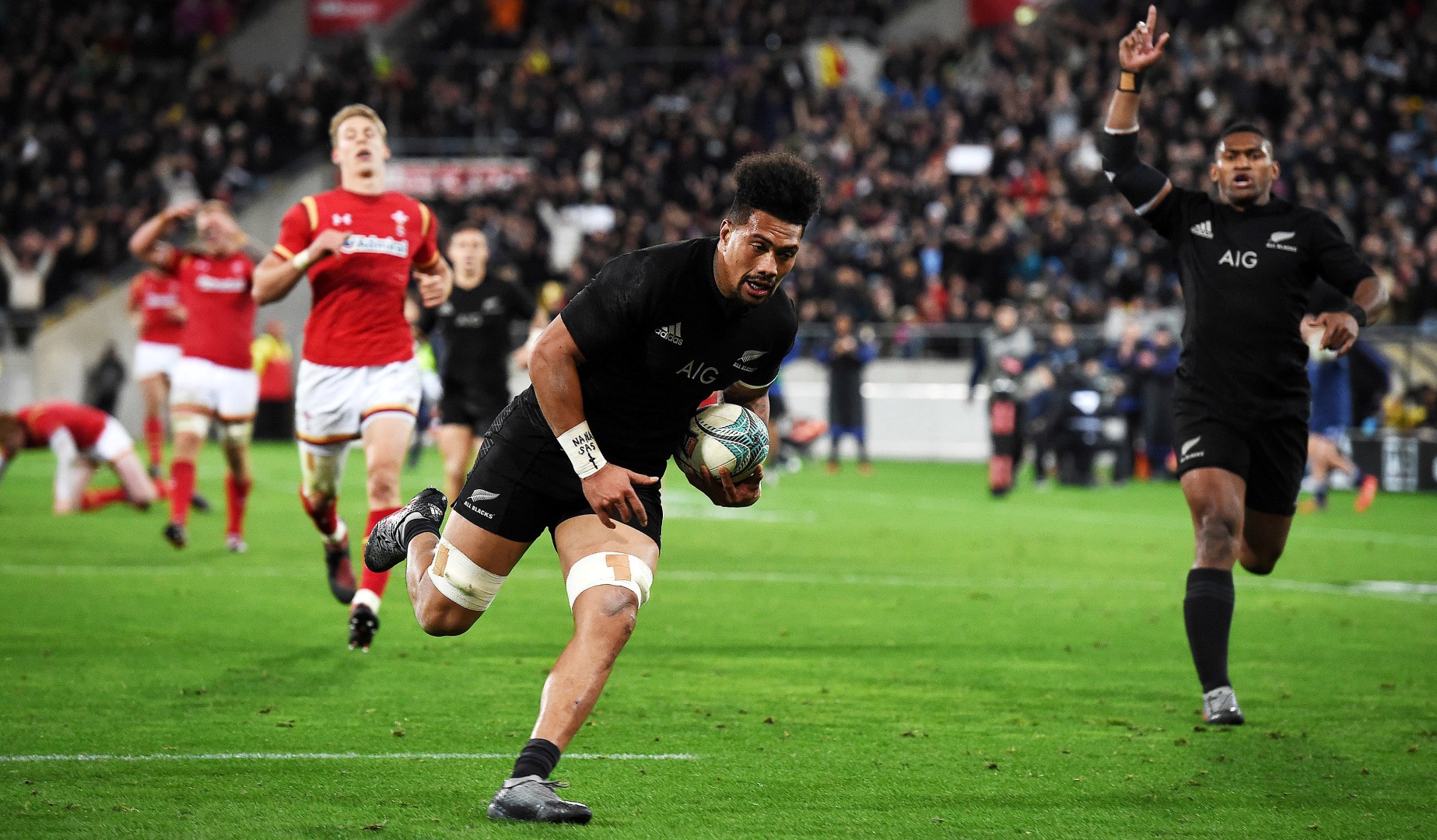 Brothers Ardie and Julian Savea will start together for the All Blacks for the first time when the fourth round of the Rugby Championship gets underway on Saturday.

The younger Savea – Ardie will pull on the No.7 shirt for the first time in his career – after his first five All Black appearances came as a replacement.

He gets the nod after Sam Cane was ruled out with injury meaning that Matt Todd comes onto the replacements bench.

The only other change made by Steve Hansen to the side that racked up a half-century of points against Argentina is the inclusion of Lima Sopoaga on the bench in the place of the injured Aaron Cruden.

The All Blacks – who welcome The British & Irish Lions on Tour next year – could reclaim the Rugby Championship title they ceded to Australia last year in case of victory.

Forty-four sets of siblings have played for the All Blacks in their long and illustrious history but only nine have started a Test match together.

The two Saveas will make it a perfect ten this Saturday at AMI Stadium in Christchurch.

Julian – four years Ardie’s senior – looks to be back to his best form after a stellar showing against Argentina last time out. He has scored tries in his last three Tests to take his overall tally to 42.

"He has to come out and do the hard work"

But a lot of the focus will be on Ardie on his first start and Steve Hansen warned the youngster to be ready for anything.

"It will be two or three steps up from where he has been," Hansen told reporters on Thursday. "But look, he has come off the bench before. He knows what it is going to feel like. He just has to go out and do it."

The All Blacks are unbeaten on home soil for 43 Test matches since 2009 but both Bryan Habana and Tendai Mtawarira were part of the Springbok team that beat them seven years ago.

They both start for Allister Coetzee as the Boks make two changes to the side that were edged out by the Wallabies last weekend.

In comes Pieter-Steph du Toit to the second row in place of the injured Lood de Jager while prop Vincent Koch gets the nod ahead of Lourens Adriaanse.

And Hansen knows his side are in for a real Test match.

“South Africa are one team that have continually tested New Zealand for a long time and whilst we've had a pretty good run of victories of late there hasn't been much in it,” he added.

In Saturday’s other game Australia welcome Argentina to Perth with the Wallabies looking to build on their win over South Africa last time out.

On the bench Henry Speight could be in line for his first cap since the pool stages of last year’s Rugby World Cup if included, while Tom Robertson and Lopeti Timani could make their Test debuts after being named on an extended bench.

Argentina meanwhile have made a number of changes – most notably Tomas Cubelli coming in at No.9 for Martin Landajo.

Desio moves to lock in place of Guido Petti while Matias Moroni shifts from wing to centre.