New Zealand have not lost on home soil for seven years and after victory over South Africa they have just one more Test on their own patch before The British & Irish Lions 2017 Tour to New Zealand. [more] 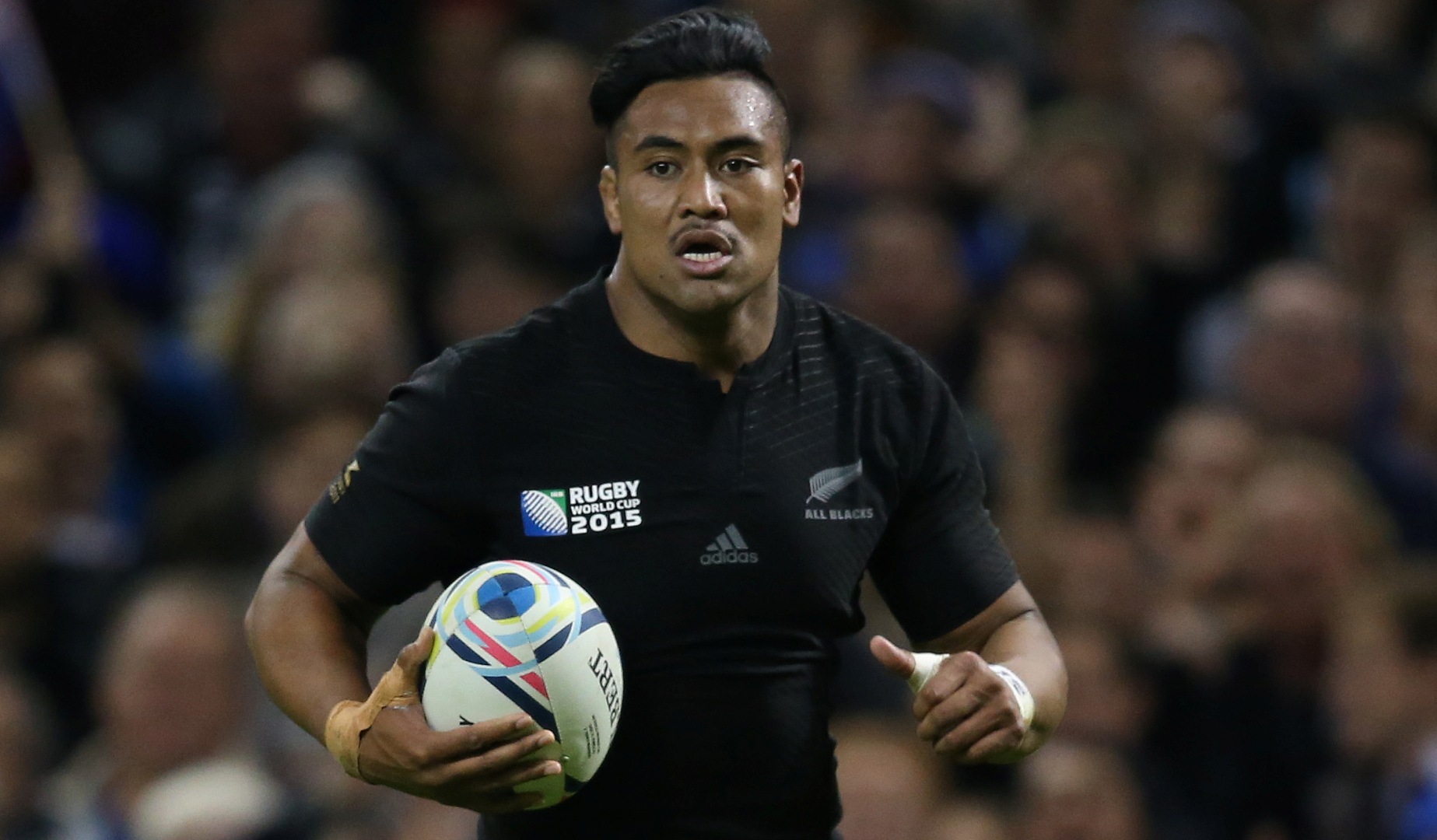 New Zealand have not lost on home soil for seven years and after victory over South Africa they have just one more Test on their own patch before The British & Irish Lions 2017 Tour to New Zealand.

For the second week running the All Blacks trailed early but they fought back and tries from Israel Dagg, Julian Savea, and Ben Smith set them on course for a 41-13 victory.

And with 20 points from four games, only an incredible series of results can deny New Zealand the Rugby Championship with Argentina the only team who can mathematically stop them.

Julian Savea has been one of the most prolific try-scorers in the history of the game, but until this clash in Christchurch, he had never scored against South Africa.

The late, great Jonah Lomu famously never crossed against the Springboks, but Julian Savea ended that particular record that he shared with Lomu in the first half.

It needed a great finish as Bryan Habana flew in for a desperate last-gasp tackle, but the winger showed his power to get over regardless and somehow avoid getting shunted into touch.

That was @juliansavea7's 43rd Test try and his first against @Springboks. pic.twitter.com/ifkIUB7yrB


It was a family affair for the Saveas, with little brother Ardie getting in on the act in the second half on his first Test start.

After a great break from Aaron Smith, he fed his openside flanker, who wasn’t going to be stopped from five yards out.

Dane Coles is about as dynamic as they come in terms of Test hookers and he enjoyed himself at AMI Stadium with a brilliant performance around the park.

It was Coles’ quick hands that sent Julian Savea over for the second try, and he popped up on the wing on a number of counter-attacks from the All Blacks.

Talk about skill sets. @AllBlacks try to Whitelock from a special pass from Coles. #hardworkpaysoff


But the highlight came just after the hour when he found himself ten metres out and with Whitelock out to his left.

With a pass most centres would be proud of, he shifted the ball ten metres to his lock on the wing and Whitelock crashed over.

It was a similar case here where South Africa started strongly, and even got the first try through Habana.

But when Ben Smith scored on 52 minutes, the All Blacks stepped it up a notch and added a further three tries, through Ardie Savea, Whitelock and TJ Perenara.

When the Lions come to town in 2017, finishing strongly will be one of the keys to stopping this All Black team.

Habana closes in on Ashley-Cooper

Springbok winger Habana now has 66 Test tries to his name, and his eighth score against the All Blacks leaves him second all-time against New Zealand.

Opening try of the match to @BryanHabana after good build-up play by #Springboks. 7-3 to RSA.


Only Australia’s Adam Ashley-Cooper, with nine, has been more prolific against New Zealand.

With South Africa hosting the world champions in Durban at the start of October, Habana will hope to catch Ashley-Cooper at the top of that particular list.