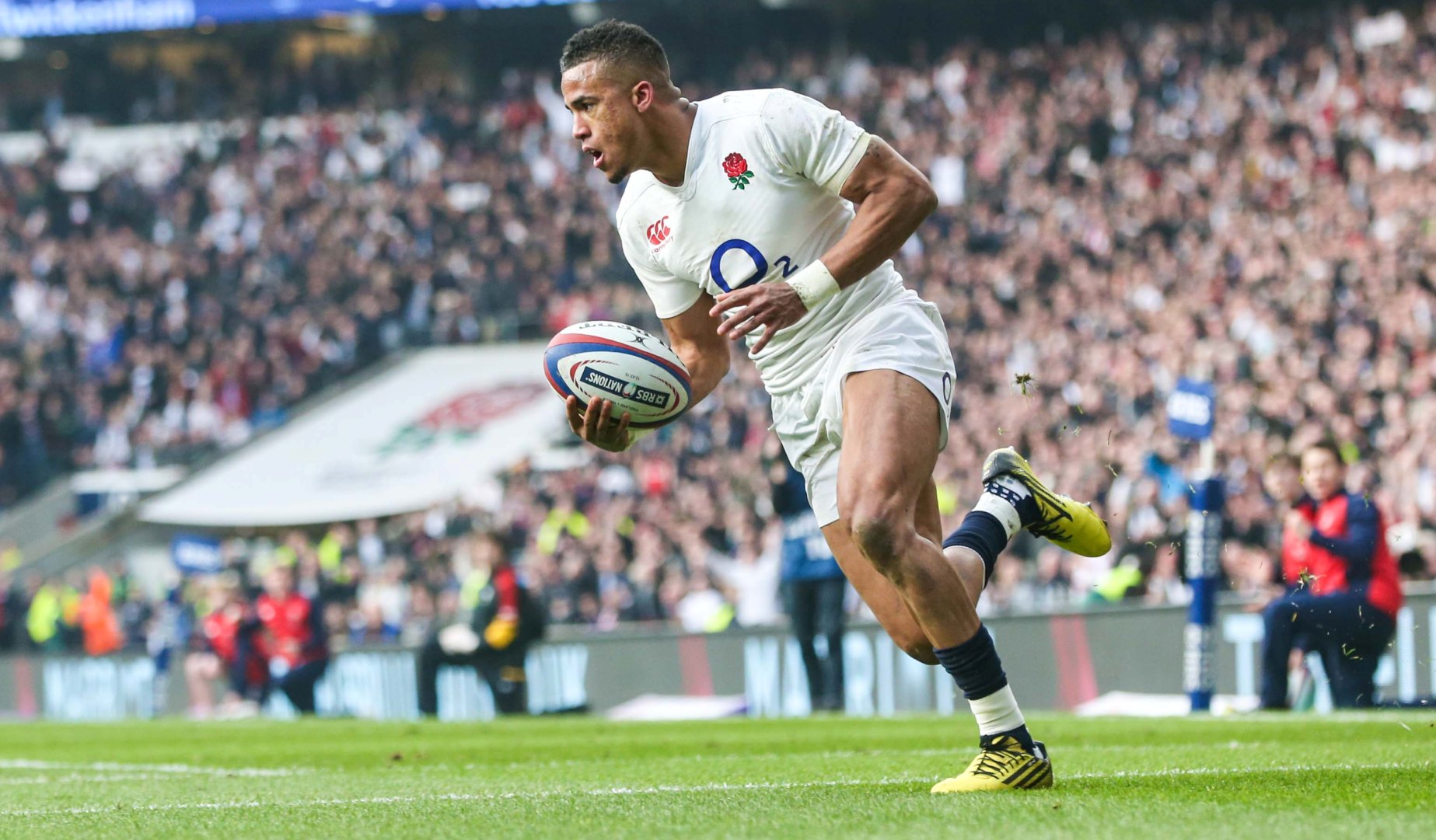 Watson, still only 22, has started every match of the Eddie Jones’ bold new era with England and had scored his first try of the season against Worcester Warriors a fortnight ago.

And in a hard-fought contest that was ground out between the forwards for much of the game, Watson came to the fore again with typical power and pace.

After some patient probing Watson powered over on the left wing after shrugging off a tackle with 20 minutes to go – tilting the momentum in Bath’s favour after Gloucester had held a 6-3 lead.


Then a fellow England cap in Matt Banahan made the result and a fourth Bath victory of the season safe at 15-6, with Scotland captain Greig Laidlaw left to rue a succession of missed kicks for Gloucester.

In the Aviva Premiership’s other game on Saturday, Sale Sharks notched a third successive win over Leicester Tigers – a feat they had not matched for four decades.

Mike Phillips, a veteran of two British & Irish Lions Tours, opened the scoring but plenty of tries would follow as Sale held on to record a 34-30 victory.