Round 6 of the Guinness PRO12 features four intra-union clashes - and there are many match-ups that should pique the interest of followers of The British & Irish Lions. [more] 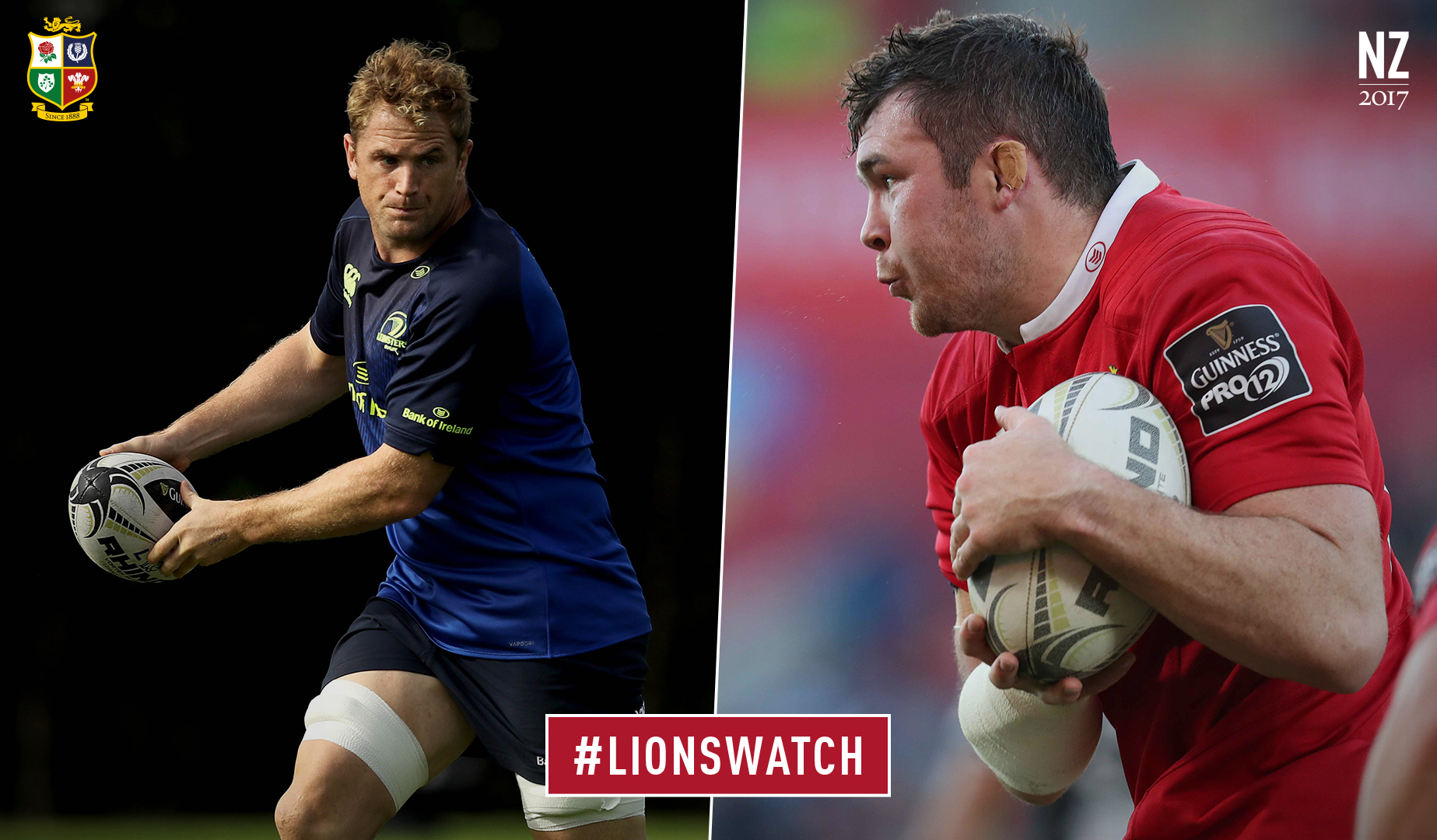 Round 6 of the Guinness PRO12 features four intra-union clashes – and there are many match-ups that should pique the interest of followers of The British & Irish Lions.

With the Lions Tour to New Zealand fast approaching, Leinster and Munster are certainly two teams to watch and they square off in a blockbuster clash at the Aviva Stadium this Saturday.

Elsewhere, defending champions Connacht sealed their first win of the season last week but must stop an unbeaten Ulster this time around.

There is much to look out for from a Welsh perspective too, with both Ospreys and Cardiff Blues seeking to forget tough, tight losses to Ulster and Leinster respectively last time out.

As for the Scots, Edinburgh will be seeking their first win under Duncan Hodge with a victory over Benetton Treviso, and Glasgow Warriors travel to Zebre.

Their recent history at the Aviva Stadium suggests the odds are stacked against Munster, but the return of the inspirational Peter O’Mahony is definitely one element set to go in their favour.

O’Mahony, who has endured an injury nightmare since last year’s Rugby World Cup, has been granted his first start of the season at blindside – and along with Tommy O’Donnell and CJ Stander, Munster certainly have a back-row unit to boast about.


But Leinster will argue that so do they as they field Rhys Ruddock, Jordi Murphy and Jamie Heaslip, who is set to equal head coach Leo Cullen’s Leinster appearance record at 221 games.

It’s a match-up worth keeping an eye on as Munster bid to rectify a record away from home that has seen them lose six out of the last seven times against Leinster.

At full-back, Rob Kearney has shaken off a knee injury to retake his place for Leinster, while fellow 2013 Lion Simon Zebo will be his opposite number.

The action starts tonight with three games in store, and Cardiff Blues will be looking to build on a promising start to the season at the Ospreys.

Both Welsh regions were denied by the boots of Ireland internationals – Jonathan Sexton and Paddy Jackson – in defeats to Leinster and Ulster in Round 5.

But the match-up to watch could be between the scrum-halves rather than the fly-halves as Lloyd Williams pits his wits against Rhys Webb.

Webb is the still the scrum-half to beat from a Wales perspective but Williams – who has 27 international caps – is also an expert distributor of the ball and will bid to control the game over his counterpart.


When it comes to the No.10s, Sam Davies is preferred to Wales fly-half Dan Biggar for Ospreys and the in-form Gareth Anscombe continues for the Blues.

And in particularly good news for the Ospreys, 2013 Lion Dan Lydiate could make his first appearance since Wales’ tour to New Zealand in June.

Elsewhere, Tommy Bowe returns to bolster the Ulster backs division as he makes his first start in six months at Connacht.


Ulster have been doing well without him as they currently rule the roost in the Pro12, whereas Connacht have only just picked up their first win with victory over Edinburgh.

Pat Lam has been forced to reshuffle his starting XV with star wing Matt Healy out injured – in his place comes Cian Kelleher, though inside centre Craig Ronaldson returns from long-term injury.

Elsewhere on Friday, 19-year-old Blair Kinghorn is a youngster to watch for Edinburgh as he makes his first start of the season from full-back against Benetton Treviso. Prop Rory Sutherland is in line for his 50th Edinburgh appearance.

While Edinburgh will stay in Scotland, Glasgow Warriors travel to Zebre and they welcome back captain Ryan Wilson for the occasion.

It means Josh Strauss will shift to the blindside to accommodate Wilson at No.8, while man-of-the-match against Newport Gwent Dragons, Fraser Brown, continues at openside.

Last but not least the Newport Gwent Dragons will see full-back Tom Prydie take to the field for the first time since December 2015 at the Scarlets.

Scarlets, who have reintroduced scrum-half Aled Davies and back-rower Morgan Allen to the starting XV, have recovered from a shaky start to win their last two games.