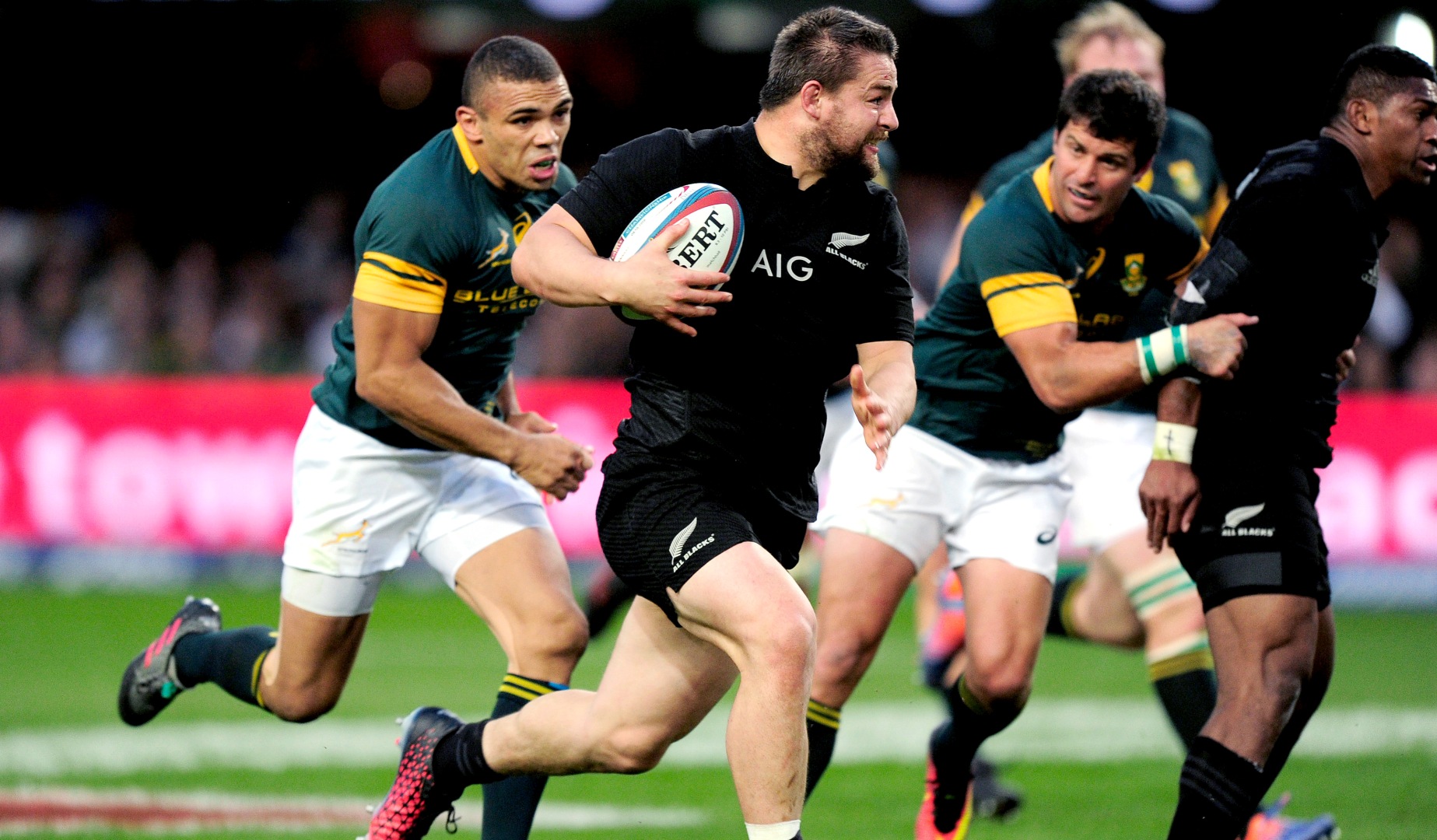 With The British & Irish Lions Tour to New Zealand in 2017 fast approaching, here are five things we learned from the All Blacks Rugby Championship triumph.

New Zealand notched a world-record equalling 17-straight Test wins with an unprecedented scoreline against the Springboks.

Steve Hansen’s side have not just won all six of their Rugby Championship games, but they did so with a bonus point in each game and their win took them a remarkable 20 points clear at the top of the standings.

For 60 minutes, the Springboks refused to go away. Despite the All Blacks playing some imperious rugby – they managed to stay within touching distance thanks to the boot of Morne Steyn.

Just before TJ Perenara went over for New Zealand’s fifth try, South Africa had managed to keep within seven points despite being outscored four tries to nil.

Though the floodgates opened – due largely to the amount of defending the Springboks were forced to do as the All Blacks finished with 69% possession and 73% territory – Allister Coetzee’s side showed all their grittiness to hang with the All Blacks for an hour.

If Australia lose out to Argentina at Twickenham, then South Africa could still finish second and will pose a stern test to England when they arrive at HQ in November.

All Blacks forwards have magic hands

It has always been a feature of All Black rugby, but some of the interchange between New Zealand’s forwards was superb.

The hooker showed composure to toss the ball one-handed to Perenara with the line beckoning.

Warren Gatland’s Wales side were applauded for their fantastic performances against New Zealand in the summer and after another emphatic Kiwi win, the Welsh challenge is looking increasingly impressive.

Losses of 39-21 and 36-22 in the first and second Tests do little justice to the pressure Gatland’s men applied to the World Champions.

Though they are undisputed champions of the southern hemisphere, perhaps Ireland can take a leaf out of Wales’ book and mount a real challenge to the Kiwis in the autumn?

Dai Young will be happy with what he saw from Willie Le Roux after the Springbok back came on for a bright cameo with 15 minutes remaining.

One sharp break demonstrated all the star quality that the Canon Eagles man will bring to the Ricoh Arena in the new year and along with Steyn’s boot, he was a bright spot for the Boks.