The spotlight continues to shine on the Aviva Premiership ahead of The British & Irish Lions Tour to New Zealand next year, and Round 6 represents a chance for all 12 clubs to sign off before a fortnight of European action with a bang. [more] 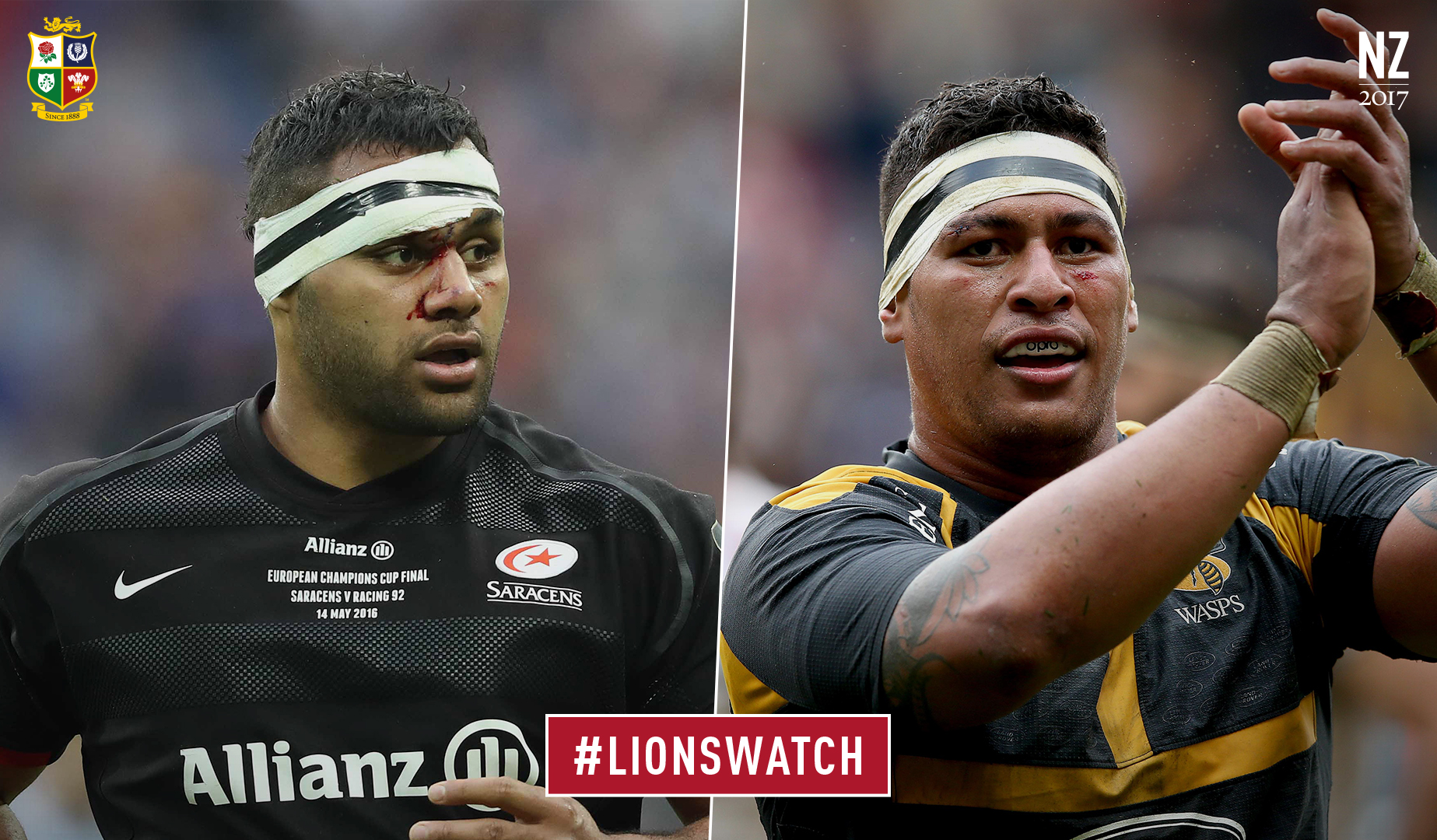 The spotlight continues to shine on the Aviva Premiership ahead of The British & Irish Lions Tour to New Zealand next year, and Round 6 represents a chance for all 12 clubs to sign off before a fortnight of European action with a bang.

The action this weekend starts under the Friday night lights as Bath welcome Sale Sharks to the Rec, as they looking to continue to breathe down the necks of Wasps and Saracens at the top of the table.

But it is the top two who face off in the tie of the weekend however on Sunday, as Dai Young’s Wasps side look to solidify their leading position by making it six wins out of six, but they have only overcome Premiership champions Saracens on only one occasion since September 2011.

Elsewhere, Harlequins will be searching for a return to winning ways as they look to defeat Northampton Saints for the first time since 2011, while Leicester Tigers host Worcester Warriors at Welford Road.

And Bristol will chase their first win since their return to the top flight of English rugby as they travel to the north east to face Newcastle Falcons, while Exeter Chiefs welcome Gloucester to Sandy Park.

Clashes between Saracens and Wasps always prove to be juicy affairs, and with a place at the top of the table at stake, Sunday’s game between the two sides is unlikely to deviate from the usual script.

Saracens will be out for revenge after they were on the receiving end of a 64-23 scoreline on Wasps’ last visit to Allianz Park back in February. It was the most points Saracens had ever conceded in a Premiership tie, and marked the only occasion that the Londoners have lost the fixture in the last ten meetings.

In one of six changes, Mark McCall welcomes 2013 Lion Sean Maitland back into his Saracens squad at full-back for his third appearance since his summer switch from London Irish, with fellow Lion and Saracens skipper Brad Barritt marshalling from midfield.

Mako Vunipola – who made seven appearances for the Lions in 2013 – starts in the front row, with England teammates Maro Itoje and George Kruis packing down in the second row.

At No.8, Billy Vunipola faces a tasty tussle with the recently England-qualified Nathan Hughes, with the two likely to become rivals for the starting position in Eddie Jones’ England squad.

But one of the most intriguing battles will be at fly-half, as former Wasp Alex Lozowski and England international Danny Cipriani go head-to-head in the battle for control at No.10, with both having made superb starts to the season.

England international Joe Launchbury makes a welcome return to the Wasps squad following a spell on the sidelines through injury, but three-time Lion and Wasps head coach Dai Young will be without Sam Jones after the flanker broke his leg on international duty this week.

Bath continue to snap at the heels of Wasps and Saracens in third position, and will be hoping to capitalise on the opportunity to improve their standings when they welcome Sale Sharks to the Rec on Friday night.

The West Country club have won three of the four past meetings between the two sides, with England centre
Jonathan Joseph returning to the Bath line-up alongside international teammate Dave Attwood.

Exeter have recalled England hooker Luke Cowan-Dickie to face Gloucester on Saturday, as the Chiefs go in search of their third win on the bounce.

The Cherry and Whites are without Ben Morgan for their trip to Sandy Park however, as Charlie Sharples prepares to play his 200th game in a Gloucester jersey.

Carl Hogg makes three changes to his Warriors side as they chase their second consecutive victory, bringing in Dean Hammond, Rhys Lamb and Jaba Bregvadze.

And in the weekend’s only other tie, Newcastle Falcons welcome Michael Young and new signing David Wilson into their starting XV as Bristol make three changes after last weekend’s defeat to Saracens.