Your Club Your Lions: Melrose

Ask Jim Telfer and he will tell you that there are two types of rugby players - honest ones, and the rest. [more] 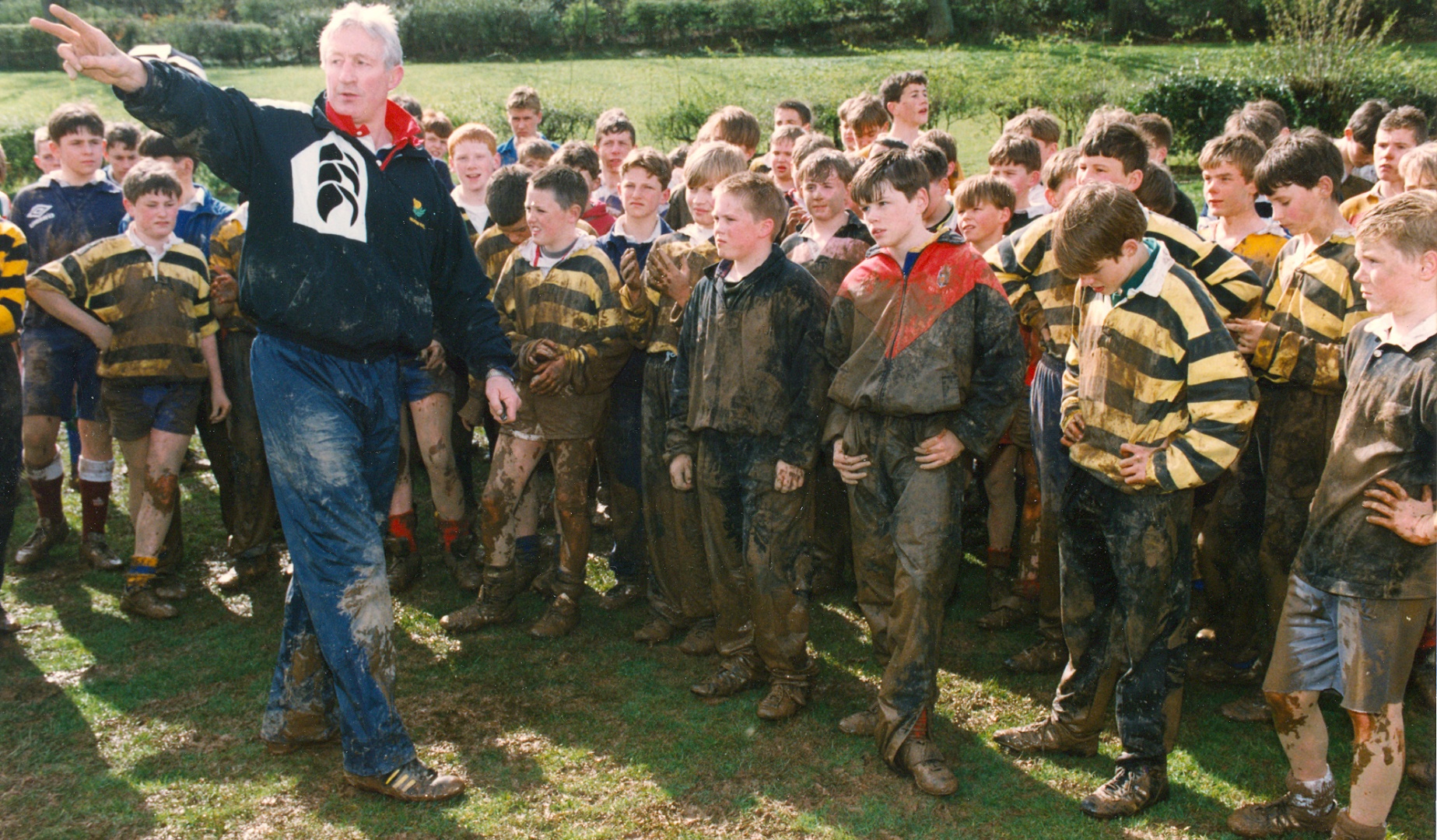 Ask Jim Telfer and he will tell you that there are two types of rugby players – honest ones, and the rest.

But at Melrose RFC where the great coach honed his trade, there’s only room for the players who wake up in the morning and try to get better.

Only near Borders neighbours Hawick boast more Scottish Championships than Melrose’s tally of nine, but in Telfer they can lay claim to one of The British & Irish Lions most influential figures.

It is in the Lions red jersey he catapulted himself into the pantheon as a player – making 34 appearances and playing six Test matches, before coaching the Lions in New Zealand in 1983 and in South Africa as assistant in 1997.

But according to Telfer, if it was not for Melrose, his life in rugby would have been incredibly different.

“I have always said and I always will say if it hadn’t been for Melrose, I wouldn’t be where I am today,” the 76-year-old said.

“I was lucky to be born and brought up three miles away from one of the very best rugby clubs in Scotland – you were either a rugby player or nothing really.

“I never wanted to play or coach any other club than Melrose, although I have coached other teams, I have never played for or coached any other club. I’m not snobbish, but that’s what I wanted to do.

“At Melrose we were very honest. We trained hard and by the time I was 24 I was taking the first XV. I naturally became a leader at the club, plenty of good players were running about including David Chisholm and Frank Laidlaw.”

Telfer and Laidlaw toured New Zealand and Australia together with the Lions in 1966, while Craig Chalmers, Doddie Weir and Doug Davies have all gone from the Greenyards to pull on a Lions jersey.

Craig Chalmers turning out for the Melrose Vets

Though Edinburgh and Glasgow sit aloft the pile of Scottish rugby, below the full-time professionals Melrose are among the perennial contenders for the Premiership crown and regularly produce international players.

And Telfer, who spent ten seasons coaching Melrose U18s after leaving the Scottish Rugby Union and still makes the short journey from Gala to watch both the first team and the U18 team, insists the Borders club will continue to play a pivotal role in developing future Test players.

“It is a very positive and professional culture at the Greenyards, they are training three times a week, doing weights sessions and take rugby professionally and they reap the rewards – I am all for what they are doing,” the former Grand Slam winning Scotland coach said.

“Melrose are innovative, they have four or five training pitches, they can go to an all-weather track if they have to. As long as they keep looking after the players and looking forward they will be OK.”

Craig Chalmers in the 1997 Melrose 7s winning side

Current international Damien Hoyland has turned out in Melrose’s green and yellow, Lewis Carmichael made his professional debut last weekend after an impressive season for the Borders side – and that, according to Telfer, is where the club’s future lies.

“Their job is not just to win Scottish titles, cups or sevens titles. It is to produce enough good young Scottish players to go on to professional level.”