After a turbulent 2015/16 campaign, Bath look like they have righted the ship this season under the guidance of Todd Blackadder. [more] 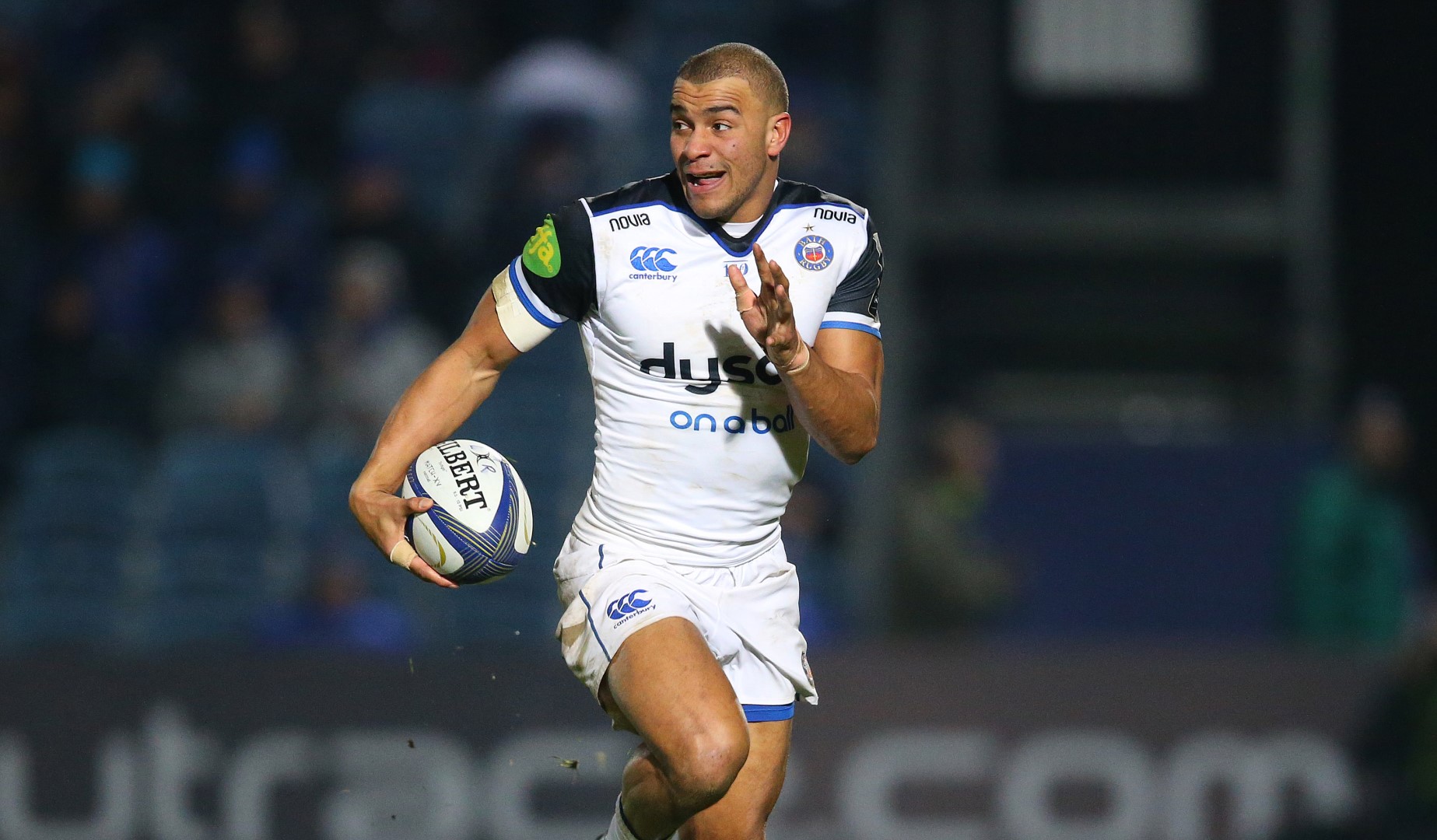 After a turbulent 2015/16 campaign, Bath look like they have righted the ship this season under the guidance of Todd Blackadder.

Currently third in the Aviva Premiership with five wins from six heading into the first European break – the former Crusaders head coach has had a calming influence in the West Country.

And while injuries to the likes of 2013 Lion Taulupe Faletau, Springbok Francois Louw and Scotland international David Denton have tested their squad depth – the results have kept coming.

George Ford looks to be in career-best form at fly-half and according to ESPNScrum’s rugby editor Tom Hamilton – the good times are back at the Rec and back for good.

“Todd has a clear idea of what he wants – that mix of pragmatism with an attacking style has yielded dividends already. Certainly he seems to have started getting the best out of George Ford,” he said.

“Blackadder brings a sense of calm which is so important after all the changes in the off season with Mike Ford and the coaching staff changing as well as big turnover in personnel.

“If you look at those first few games, beating Northampton at Franklin’s Gardens for the first time since 2000 was fantastic.

“They have not played the big guys yet, but Bath should be optimistic of getting back into the top six this year.

“They have only got one trophy since 1998, it is time to start putting some pots and pans in the trophy cabinet and certainly a chairman like Bruce Craig demands it and the European Challenge Cup might be a good chance of that as well.

“In the league I can see them battling around the fifth position as it stands.

“But if they can have a good injury free run and get all their best players back out on the pitch, strengthen a few key areas like the centre, then they can certainly slip into the top four and another play-off semi-final.”

He might be injured at the moment but Wales and Bath No 8 Taulupe Faletau is as good a place as any to start a conversation about Bath’s potential Lions contenders next summer.

There is no shortage of rivals at the base of the scrum there with the likes of Billy Vunipola, Nathan Hughes and Jamie Heaslip to name but three. But Hamilton sees Faletau as the best of the bunch.

“Billy is pushing him very close for the title of best No 8 in the northern hemisphere but Taulupe is world class and Warren (Gatland) knows him very well,” he added.

“I can see Faletau being the one to start with Billy coming off the bench or you could try and shoehorn them both into the same team with one of them at No 6.

“But the Welshman looked good in the summer against the All Blacks and could be just the man to go up against and try and stop Kieran Read.”

Bath’s English contingent, Grand Slam winners like Ford, Jonathan Joseph and Anthony Watson are also very much in the frame according to Hamilton.

“JJ and Ford should be part of the squad next year, Ford is an interesting one because it will depend on how Warren Gatland wants to play it at No 10,” he added.

“He could go with the tried and tested in guys like Jonathan Sexton and Owen Farrell who have toured before but if he wants to go more expansive then Ford is the choice.

“He would be a good option off the bench to come on and change a game against the All Blacks as well.

“JJ looked really good coming back last week for Bath and you would think that he must be knocking on the door of a Lions 23.

“And when it comes to Anthony Watson, he has got a great chance of not only making the Lions squad next year, but actually getting into the starting XV.

“The guy is just electric and when you are going up against the All Blacks sometimes you need someone who can just create that bit of magic to change a game.”

Luke Charteris has almost 70 Wales caps to his name so cannot really be classed as a bolter – but he will have to battle off some serious second-row competition if he wants to be named in Gatland’s squad.

But the real bolt from the blue in the West Country comes in the form of a Fijian-born England international that Hamilton is confident could be about to re-write the form book.

“A Lions season is a strange thing and people can come from nowhere – all bets are off really but one to look at is definitely Semesa Rokoduguni,” he added.

“The guy is just a ridiculously talented winger, in terms of pure attacking threat it is probably between him and Christian Wade for who is the best in the Premiership.

“He has been playing superbly well at the start of this season and with the injuries in the England squad at the moment he should get the call up this autumn.

“And it would not surprise me to see him starting that first game against South Africa at Twickenham next month and from there who knows what comes next.”

A brief look back through the history books tells you everything you need to know about Bath’s proud Lions heritage.

And after disappointing representation in the last two Tours – only Lee Mears in 2009 has flown the Blue Black and White in the last eight years – the times are changing.

“It’s hugely important that Bath get some Lions representation, no Bath players made the cut in 2013,” remembers Hamilton.

“But if you look further back than that they have a very proud history going all the way back to 1899 and Frederick Belson.

“Then you look at guys like Jeremy Guscott who was the hero of many a Lions moment, Ieuan Evans in 1989, Lee Mears started a Test in 2009.

“The list goes on with plenty of other players through the years and they will want to get back to that – and they have the players to do that this time around.”

Tom Hamilton is the rugby editor for ESPNScrum