Visser and Russell among returning faces in Scotland squad

Tim Visser and Finn Russell are among those players recalled by Vern Cotter for Scotland's November Tests against Australia, Argentina and Georgia. [more] 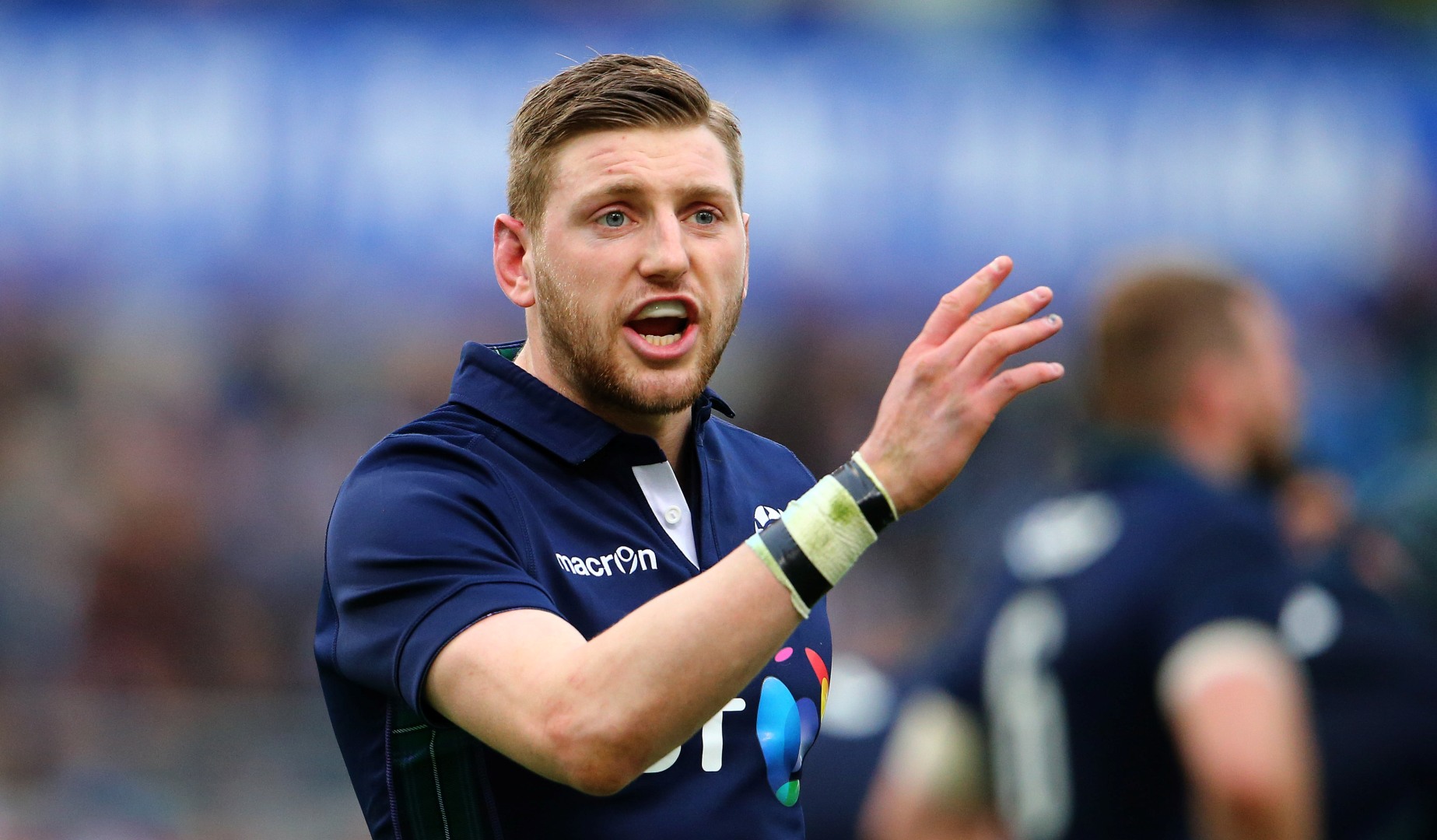 Tim Visser and Finn Russell are among those players recalled by Vern Cotter for Scotland’s November Tests against Australia, Argentina and Georgia.

The duo are among nine players drafted in who were not involved on the summer Tour to Japan, replacing Sean Lamont and Ruaridh Jackson respectively.

Centre Alex Dunbar and back row Rob Harley also return, the former preferred to Matt Scott, while the latter comes in for the injured David Denton.

Elsewhere centre Mark Bennett returns to the squad after being part of Great Britain’s sevens squad that claimed silver at the Olympic Games in Rio, and prop Zander Fagerson is promoted back to the senior side after playing for the Under-20s this summer.

Second row Grant Gilchrist could be in line for his first Test appearance since last year’s World Cup after recovering from injury, and Hamish Watson’s form for Edinburgh earned him a place in the 31-man squad.

Finally uncapped Allan Dell gets his chance in the front row in the absence of injured Edinburgh teammates WP Nel, who has a neck problem, and Rory Sutherland.

And as he enters his final season in charge of Scotland, Cotter is determined to finish on a high starting with the November series.

BREAKING | Here is your @Scotlandteam squad for the 2016 Autumn Tests! #AsOne #OurDay pic.twitter.com/VrhWRz6J7E


Cotter said: “This is an important season for this group of players who are determined to be successful in a Scotland jersey, and have a clear will to win.

“We have a big emphasis on how we play in front of our home crowd and have three exciting challenges facing us this November.

“As always we will focus on doing the simple things consistently well, while also adding some fine detail to improve our skill sets and continue the progress of this team.”