The British & Irish Lions Players Club has been formed to recognise the contribution and unique connection of every player who has pulled on the iconic jersey. [more] 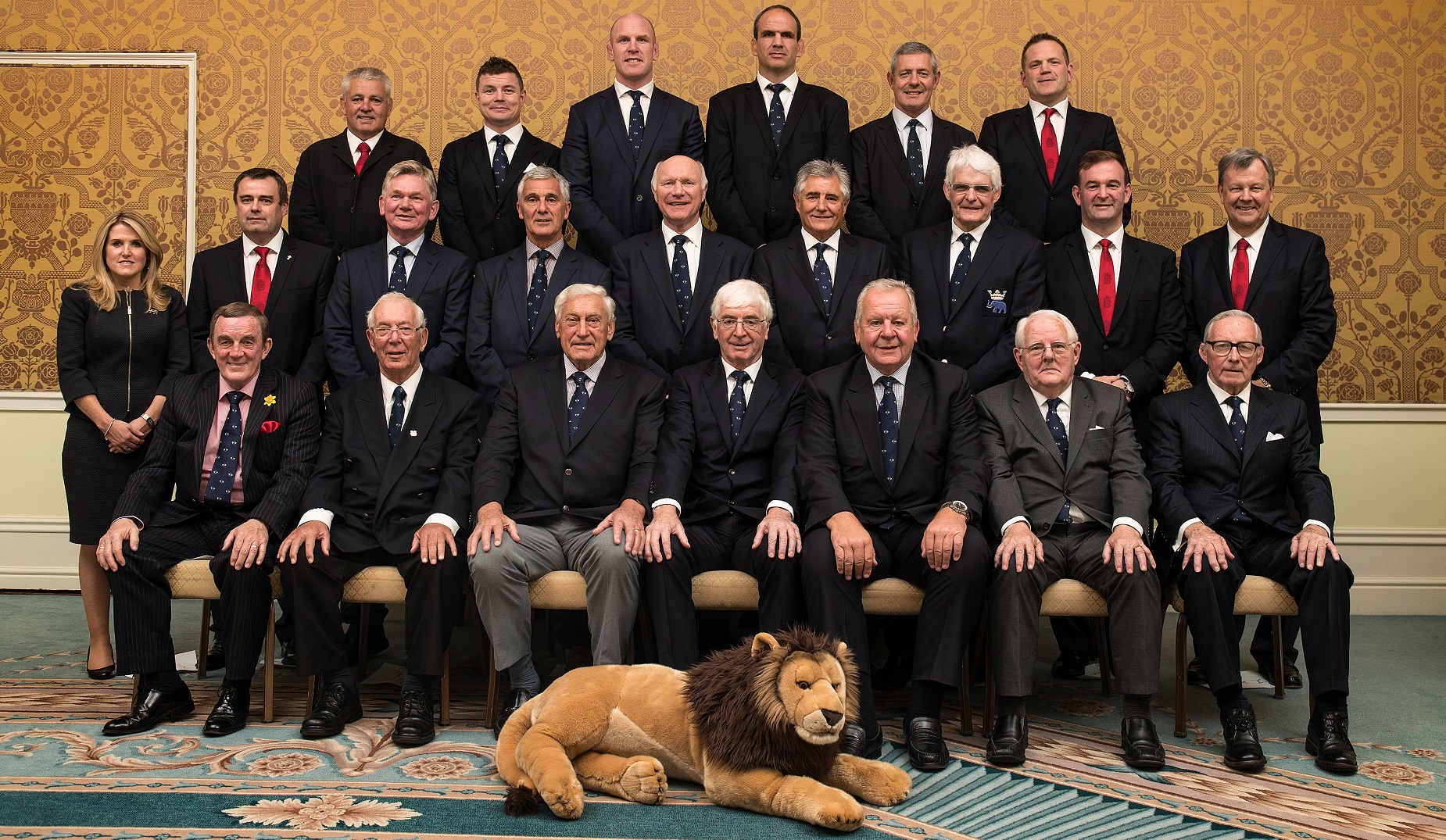 The British & Irish Lions Players Club has been formed to recognise the contribution and unique connection of every player who has pulled on the iconic jersey.

The Players Club – made up of players who have represented the Lions since 1888 – was officially launched at a dinner for 12 Tour captains (see below) in Dublin tonight.

British & Irish Lions Chairman Tom Grace said: “Since the inaugural Tour of 1888 only 807 players from the four Home Nations have represented the Lions. It is an exclusive group who have a unique connection with each other and the Lions.

“We have formed the Lions Players Club to recognise and celebrate the contributions and achievements that every Lion has made to this most loved touring team – a team that holds a special place in the hearts of players and fans alike.”

Each player already has a unique British & Irish Lions Number which can be found on Lionsrugby.com and fans can discover all the clubs they played for in the newly-launched Your Club Your Lions section on the site.

With support from the Home Unions all former Lions are currently being contacted to continue the process of connecting with the players who have made the iconic red jersey so special.

Grace added: “The Players Club is the next stage of a formal recognition programme to honour all those who have pulled on a Lions jersey.

"We will unveil details of the programme in due course but it was important to get the surviving Tour captains together from the start as their input into the Players Club and connection with each other and the Lions through the years is hugely important.”

Pictured above at The Shelbourne Hotel in Dublin: