Ireland's victory over the All Blacks last weekend can galvanise The British & Irish Lions squad just as England's victory against the same opponent did four years ago according to Head Coach Warren Gatland. [more] 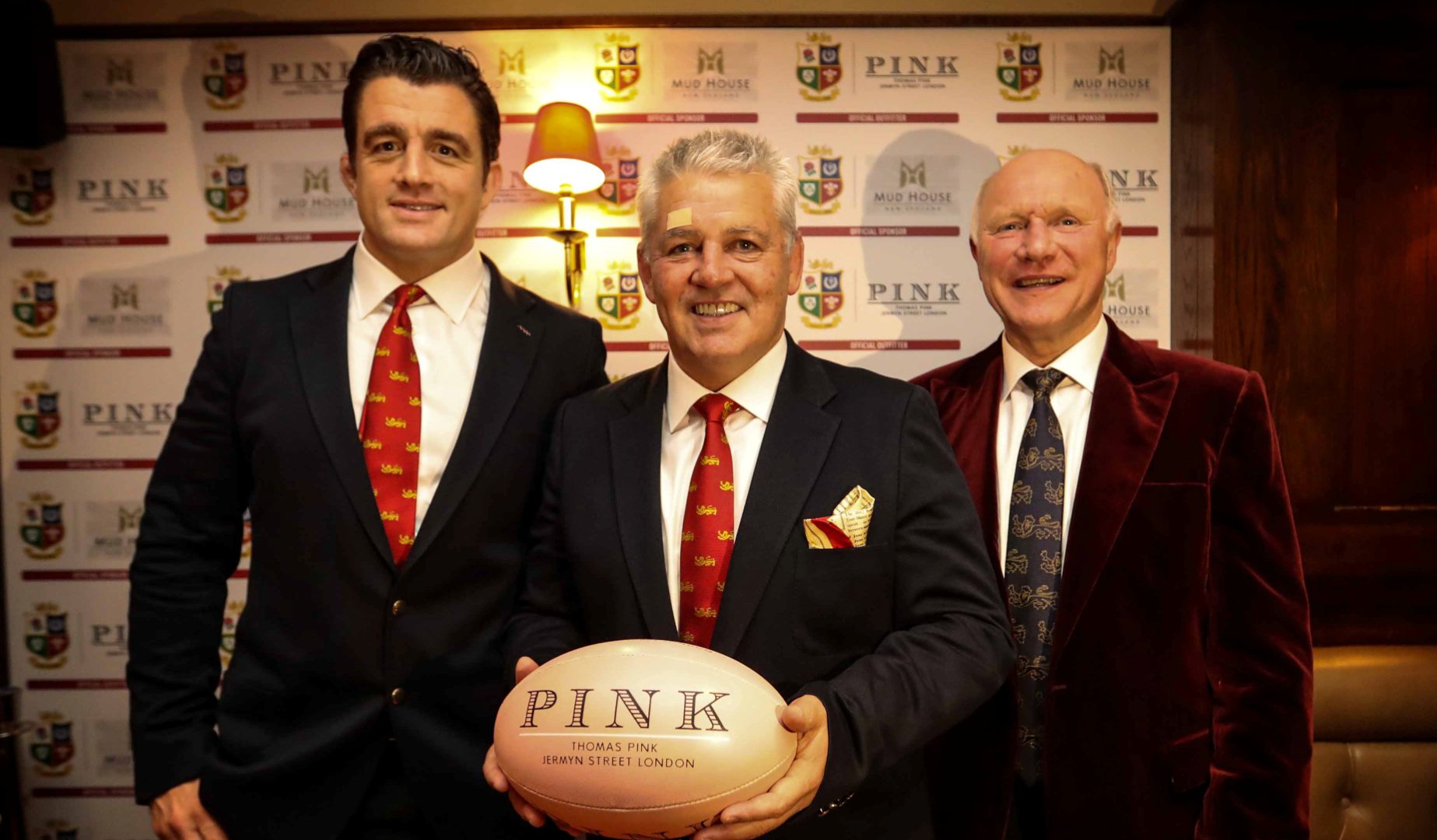 Ireland’s victory over the All Blacks last weekend can galvanise The British & Irish Lions squad just as England’s victory against the same opponent did four years ago according to Head Coach Warren Gatland.

Gatland was in Chicago last Saturday as Ireland claimed their first ever win over New Zealand after 111 years of trying.

Robbie Henshaw’s late score sealed a 40-29 victory, the first time a northern hemisphere nation have beaten Steve Hansen’s side since England back in 2012.

This weekend sees England, unbeaten under Eddie Jones, kick off their autumn campaign against South Africa while Scotland also enter the fray against Australia.

And with the 2017 Lions Tour fast approaching, Gatland believes Ireland’s players have shown the way for the other three home nations to follow.

“From a Lions context, you have got a group of players who have got the monkey off their back and have done it,” he said.

“We have spoken about confidence and self-belief, I have said ‘don’t put your hand up or get on the plane unless you are prepared to go to New Zealand and believe you can win’.

“So now we have got a group of players that have done that, so from my point of view that is absolutely fantastic.

“It definitely has an impact – that victory that England had three or four years ago was significant as well and was a great performance. There were a number of (Ireland) players that were absolutely brilliant. It’s almost that first hurdle, once you have done that it can become a habit.

“It is brilliant now that a number of players who could potentially go on the Tour have experienced that; beating the All Blacks."

Next up for Ireland is a clash with Canada this weekend before a re-match against the All Blacks in Dublin in ten days time.

But Gatland’s attentions will now turn to England and Scotland as well as Wales who will look to bounce back from their Wallaby defeat against Argentina.

“There is a lot to take from Ireland’s win but it is one game – let’s not get too carried away,” added the Head Coach.

“That was one game and one template that worked well but like everything the game continues to shift and between now and June next year there will be a certain amount of changes.

“The next three weeks are really interesting to see who responds to the challenges and the expectations.

“Who can continue with their form? There is a lot of potential for things to happen.

“If England and Scotland can win, Ireland can continue and Wales bounce back that is a real positive for the northern hemisphere.

“The weekend ramped it up and created another bit of hype ahead of next year.

“If England can put in a polished performance and win that opening game, I think they can go on and win all four of their matches.”

It was not just the historic victory at Soldier Field that impressed Gatland, but the manner in which Ireland went toe-to-toe with the All Blacks.

However, the Kiwi has warned that his countrymen will now be extra motivated to bounce back.

“I thought Ireland defended exceptionally well, there weren’t many missed tackles and they came up off the line and put the All Blacks under pressure,” he added.

“They put the lineout under pressure as well in the first half which is the first time that has happened in a while.

"But what impressed me most was that Ireland continued to play, there were a couple of moments where the All Blacks were coming back.

“Some teams might have thought they would try and defend it, perhaps they learned from that game in Dublin (in 2013) where they stopped playing.

“From the All Blacks point of view this defeat gives them a chance to regroup, refocus and be stronger for that.

“That does re-galvanise you so it will be interesting to see how their next few games are.”