That a British & Irish Lions season brings out the best in potential contenders has rarely been so evident as it was on Saturday. [more] 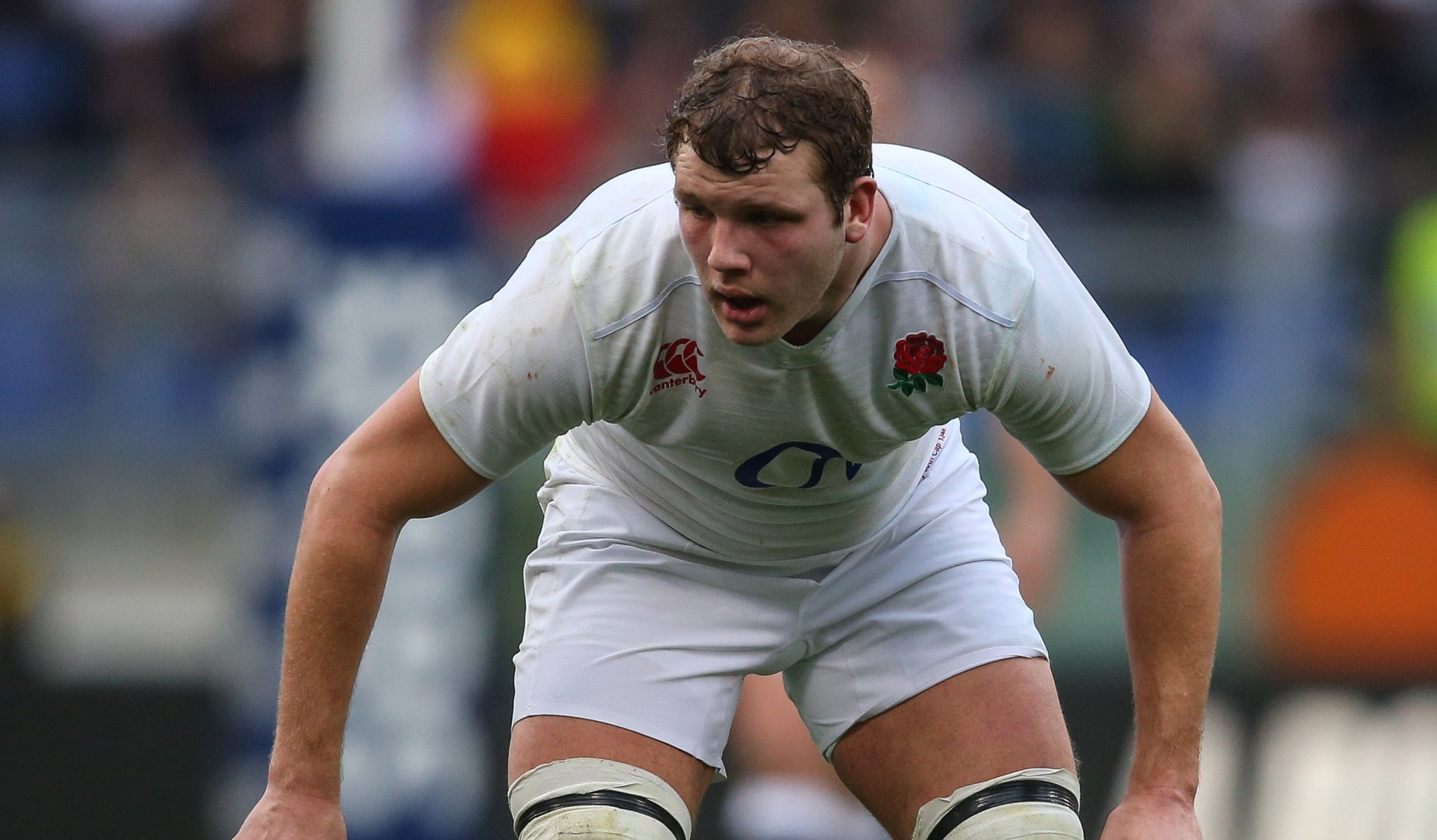 That a British & Irish Lions season brings out the best in potential contenders has rarely been so evident as it was on Saturday.

From Edinburgh to Dublin, at Twickenham and in Cardiff, hands were raised aloft, leaving Warren Gatland with an abundance of options and an eye-watering selection conundrum.

Nowhere is that more apparent than in the second row, where world-class talent seems to multiply by the week.
After Donnacha Ryan and Devin Toner’s set-piece mastery helped unravel New Zealand’s 18-game winning run in Chicago last week, the Gray brothers turned in a double-act defensive performance to remember.

Joe Launchbury was man of the match at Twickenham , Courtney Lawes scored on his 50th cap to remind Eddie Jones that before Maro Itoje and George Kruis emerged, they were considered among the planet’s finest, while Ultan Dillane added to his ever-growing reputation in a try-scoring shift against Canada.

Winning Lions captain Alun Wyn Jones returned to galvanise Wales, inspiring an impressive performance in victory over Argentina and Luke Charteris was exceptional defensively against a Pumas side that refused to be shaken off.

Despite his side easing to a 37-21 victory over South Africa, Eddie Jones gave his side just a ‘pass mark’.
Yet the performance of Lawes and Launchbury will surely have been significantly more pleasing – 11 carries, nine tackles and nine won lineouts hardly do the Wasps man’s performance justice.

Against the high-quality pairing of Lood de Jager and Eben Etzebeth, the 25-year-old provided hard yards around the fringes, looked comfortable when he found himself in space, and fronted up against a hugely physical Springboks pack.

Lawes’ 12 tackles helped nullify the South African ball carriers and though his try ended with an opportunistic finish, he had a hand in the initial counter-attack which began deep in the England half and he showed his tremendous workrate in getting to the ball first.

Further back, Chris Robshaw was superb again for England. His consistency has been a hallmark of the Jones era and it showed no signs of dimming as he added 33 metres and ten tackles.

Any Springbok plans to target England’s Billy Vunipola to stem England’s source of front-foot ball was stymied by the outstanding Ben Youngs.


The Leicester No 9 and 2013 Lion made 39 metres, created George Ford and Owen Farrell’s tries, but arguably more critically – it was his constant threat around the fringes that fixed the South African defenders and allowed Vunipola to get England going forward to the tune of 56 metres.

His staggering average of 15.4 points per game since the Australian took charge is nearly three higher than new World Rugby Player of the Year Beauden Barrett’s 12.7 and in tight Test matches, that is a considerable margin.

Barrett too has scored four more tries than Farrell in their last ten games, something that further highlights the 2013 Lion’s excellence with the boot.

Australia’s long-established inability to know when they’re beaten was on full display at BT Murrayfield and though Vern Cotter and Greig Laidlaw were disappointed after the 23-22 loss, Scotland’s youngsters gave the pair major reasons for positivity.

That shift very nearly allowed Scotland to hold a Wallabies side at bay who commanded 62 percent of territory in the second half.

Tevita Kuridrani was the man to capitalise on a defensive slip from Cotter’s side, but on a day when an inexperienced Scotland side did so much right, it is easy to be optimistic.

Ross Ford turned in one of his most effective Test performances in his 100th Scotland cap, but the props either side of him Zander Fagerson and Allan Dell were winning their second and first caps respectively and looked very much at home.

The exceptionally young pair held up in the scrum, while Fagerson pitched in with nine tackles and Dell made an average of six metres per carry to ensure Scotland had steady front-foot ball.
Huw Jones’ second cap was one to remember as he made 61 metres and far more tellingly, was clinical in finishing off his two try scoring chances.

Hamish Watson was also hugely impressive in the back-row, making 14 tackles and carrying well alongside John Hardie and John Barclay.

Williams and Jones drive Wales on

Jones was absent from last week’s loss to Australia, but he returned to make a vital 11 tackles but crucially – and as Howley pointed out – help raise the level of those around him.

WRU TV: @samwarburton_ on 'tough but desperate' victory over Argentina on Saturday pic.twitter.com/bR9m32pBno

Charteris made 13 tackles, while Ross Moriarty – strong against the Wallabies – contributed 13 to pose a significant selection question to Howley when Lions No 8 Taulupe Faletau returns from injury.

In the back three, Leigh Halfpenny was in fine form with the boot, kicking a crucial 14 points and Liam Williams made an exceptionally valuable 49 metres.

Williams made inroads in heavy traffic and looked very powerful as he came close to scoring in the first period before barrelling through several Pumas defenders to score Wales’ first try in the second half.

Ireland kicked on from their historic victory over the All Blacks as a completely new starting XV gave Schmidt significant food for thought in a 52-21 win.

Dillane marked his first Test start with a distinguished performance in the second row – the Connacht youngster made 36 metres, second only to Billy Vunipola among Irish, Scottish, English and Welsh forwards, while also scoring his first Test try and completing more tackles – ten – than any other Irish player.

Of the eight debutants, each offered an impressive alternative to those who were triumphant in Chicago.

Dillane’s vigour in the loose a contrast to Toner’s solidity in the set piece, while Tiernan O’Halloran’s electric pace in scoring two tries is a complement to Rob Kearney’s superlative performance under the high ball in Chicago.

Peter O’Mahony and Sean O’Brien have watched on as CJ Stander and Josh van der Flier have excelled in recent internationals, but the two continued their push for a starting-XV return.