All Blacks Head Coach Steve Hansen has made five changes to his starting XV for their final clash of the autumn against France on Saturday. [more] 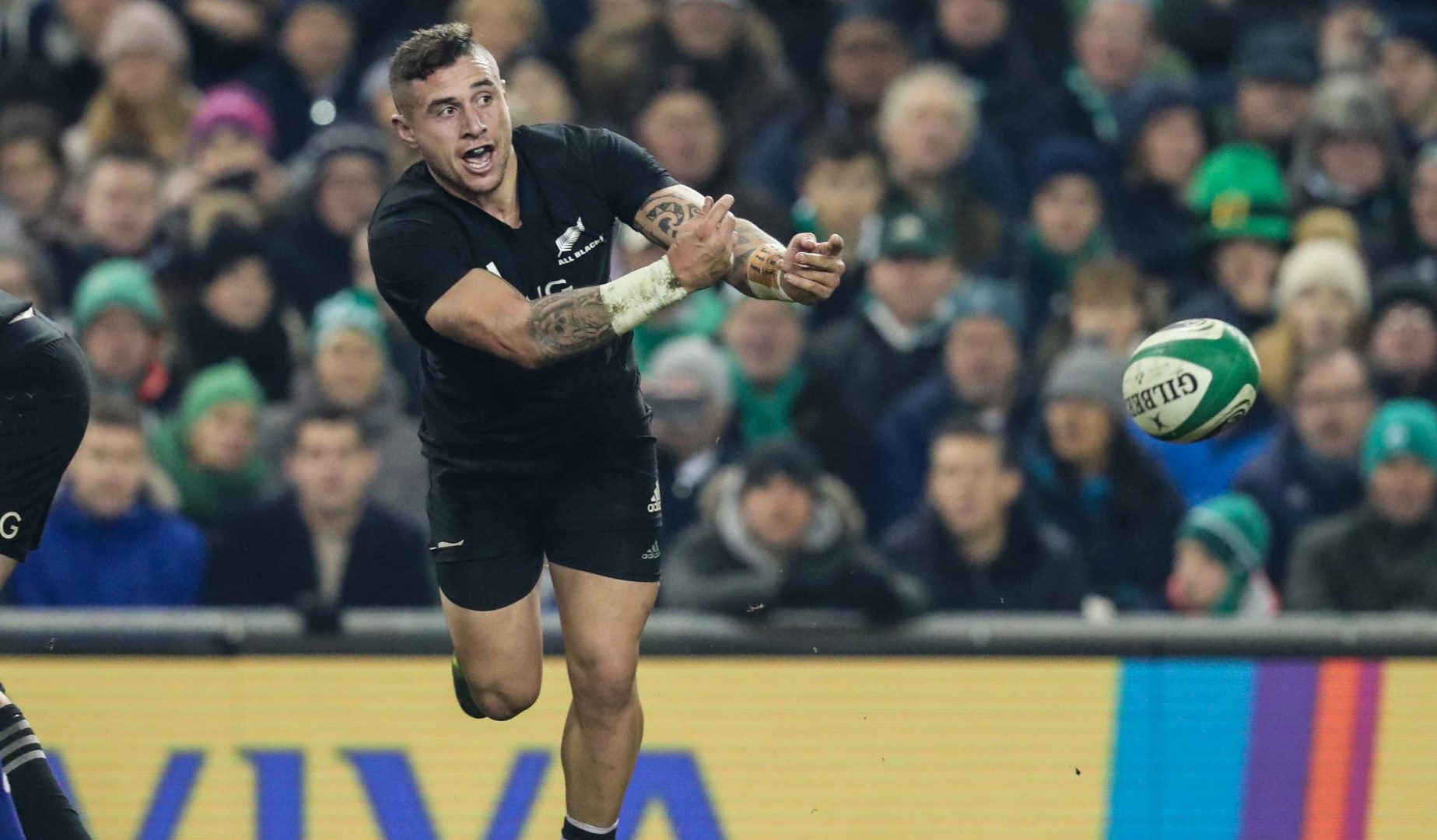 All Blacks Head Coach Steve Hansen has made five changes to his starting XV for their final clash of the autumn against France on Saturday.

In the backline scrum-half TJ Perenara, centre Ryan Crotty and winger Waisake Naholo all return to the side that will renew their rivalry with Les Bleus in what could be their final test before welcoming The British & Irish Lions next year.

Perenara comes in for Aaron Smith who has to settle for a spot on the bench, Crotty has shaken off his injury sustained in Chicago to replace the suspended Malakai Fekitoa and Naholo comes onto the right wing with Israel Dagg wearing No 15 in place of the injured Ben Smith.

While in the forwards Jerome Kaino is back fit to start at blindside flanker and he is joined in the back row by Matt Todd as Sam Cane is injured.

"When it came to selecting this side, we had to make some changes because of injuries, but we also looked to pick the best side possible for what we think will be a titanic battle against the French,” he said.

"It was a very physical match in Dublin on the weekend so we have looked to get this week's preparation spot on – both mentally and physically – as we know France will also be looking to impose themselves upon us come Saturday night.

"The Test is also another opportunity for our team to experience the Northern Hemisphere style of rugby which will give this new group another chance to learn and grow.  We have introduced 11 new players to the All Blacks environment this year which can only bode well for the future. "

The All Blacks – who welcome The British & Irish Lions in 2017 – have won their last nine clashes with France stretching back to 2009.

Todd and Savea on the #AllBlacks team named to take on the French, Sunday 9am (NZT). READ: https://t.co/F6a4hTJAbv #FRAvNZL #VistaTour pic.twitter.com/lkAipS8zif


But Les Bleus knocked them out of the 1999 and 2007 Rugby World Cups and came mighty close to spoiling the party in the 2011 final, and Hansen knows you can never write off the French.

"We're excited by the unique challenge that comes with playing the French,” he added.

“They've improved immensely since the Rugby World Cup when we last played them, and we're well aware they'll be looking to finish their autumn season with a big performance. As we all know, they're capable of producing wonderful rugby on their day. As always, we're looking forward to the challenge.”