Ireland have impressed with their autumn performances thus far but must end Australia's unbeaten tour if they're to finish on a high come Saturday. [more] 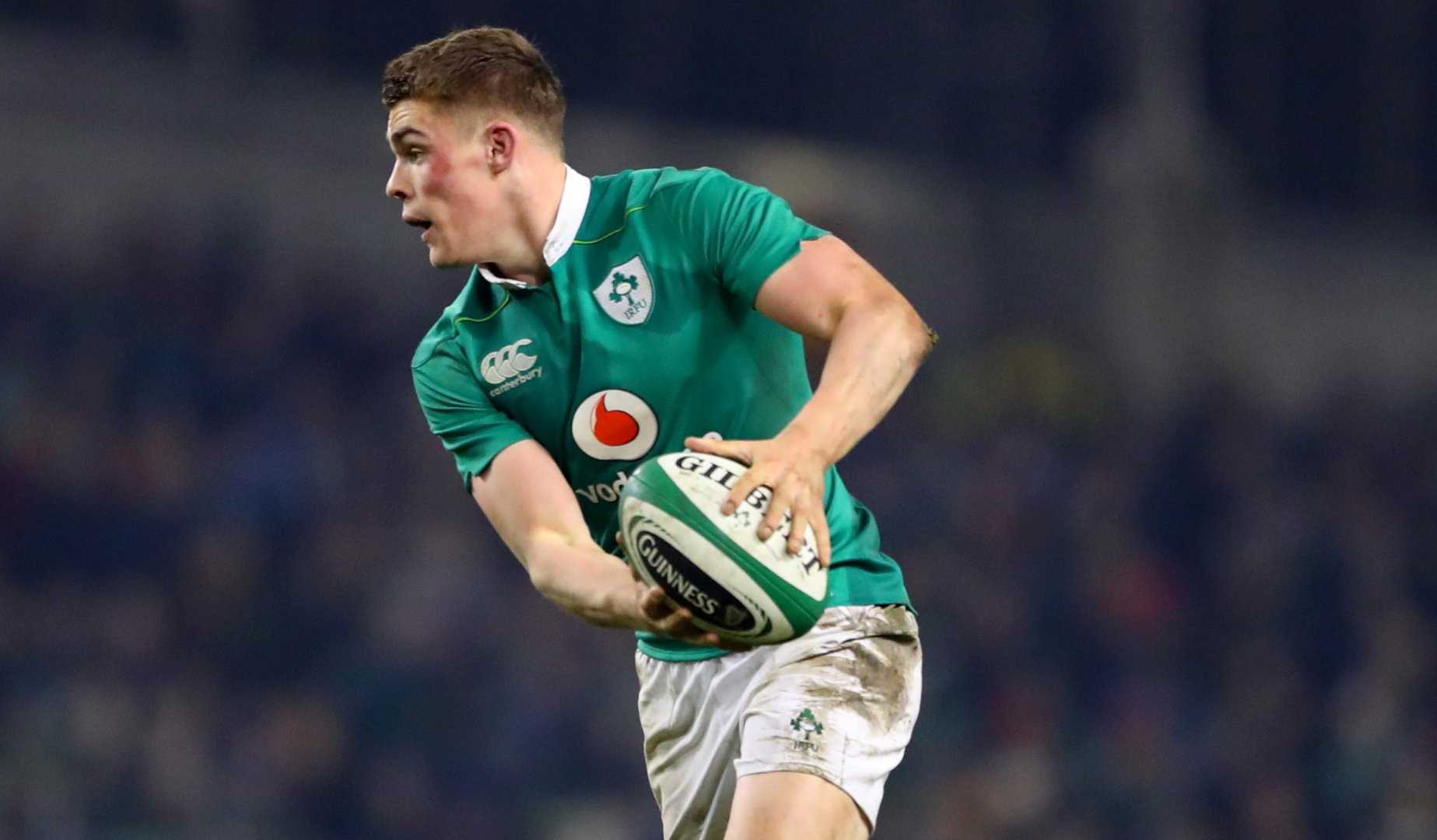 Ireland have impressed with their autumn performances thus far but must end Australia’s unbeaten tour if they’re to finish on a high come Saturday.

Australia have beaten Wales, Scotland and France so far this month making their match up against Ireland at the Aviva Stadium arguably the game of the weekend.

Joe Schmidt’s side will head into the New Year significantly happier if they can record their third win of the autumn and bookend a series which started with a memorable win over New Zealand.

It would also be an extremely fitting way to mark the 100th appearance in an Ireland shirt for 2013 British & Irish Lion Rory Best.

It will be his eighth appearance against the Wallabies in that time, level with Donncha O’Callaghan and Malcolm O’Kelly. Only Lions Paul O’Connell, Ronan O’Gara and Brian O’Driscoll have faced them more times in an Ireland shirt.

Schmidt has made four changes to the side that was beaten by the All Blacks last weekend, with Garry Ringrose making his second Test start in place of the injured Robbie Henshaw.


Jonathan Sexton and Simon Zebo, both of whom were part of the Lions 2013 Tour, are also missing due to injuries with Paddy Jackson coming into fly-half and Keith Earls on the wing.

There’s a single change in the pack as Iain Henderson makes his first start of the autumn.

Israel Folau and skipper Stephen Moore are two of nine changes to the Australian side that beat France 25-23 in Paris last week with Sekope Kepu, Dane Haylett-Petty, Reece Hodge and Rory Arnold also being recalled.

Lopeti Timani misses out as Dean Mumm is brought into blindside flanker to add lineout impetus, Michael Hooper starts at openside with David Pocock at No 8.

Michael Cheika (Australia head coach): “Timani has done absolutely nothing wrong. We want to focus a little bit more on our lineout this week and the threat that Ireland might pose there – they're very good in that area.

“Dean brings a lot of experience and quality in that area. But then we'll probably lose a bit of Lopeti's ball-carrying too.”

More than 300 caps of Test experience come back in for @QantasWallabies with a special occasion for skipper Stephen Moore #IRLvAUS pic.twitter.com/AEvEMF8OcN

Rory Best (Ireland hooker): “To get to 100 caps is quite an effort. When I had that first cap, I think if you offered me another one that would have been enough for me, just to make sure I didn't end up on one cap.

“Obviously you'll try to stay focused because the game is all that matters. Me going out and winning my 100th cap, you'd swap that for a win any day. That's ultimately what's important.”

After injury ruled him out of the games earlier this month, it’s a huge game to come into for Iain Henderson, especially with Cheika highlighting the line-out battle.

With Mumm being selected in the Australian back row on the basis of his set-piece ability, it is clear that the Australians will be looking to target Henderson and Devin Toner at the set piece.

Toner has been a key man for Ireland so far this autumn and will need to be on top form again come Saturday.

Simply The Best (yes we went there). From his his first profile shot in 2005 to his most recent. #TeamOfUs #ShoulderToShoulder #100Caps pic.twitter.com/w9SiXL6U9f

Rory Best is set to make his 100th appearance for Ireland, only four other Irish players have reached that landmark – John Hayes, Paul O’Connell, Ronan O’Gara and Brian O’Driscoll.

Ireland beat Australia 26-23 in their last meeting two years ago which Ireland had led 17-0 in the early stages of the first half.

Australia, who face England next week, have not claimed a Grand Slam of the four home nations since 1984.