Playing on a British & Irish Lions Tour is a fantastic honour and it meant a great deal to me to be selected twice. [more] 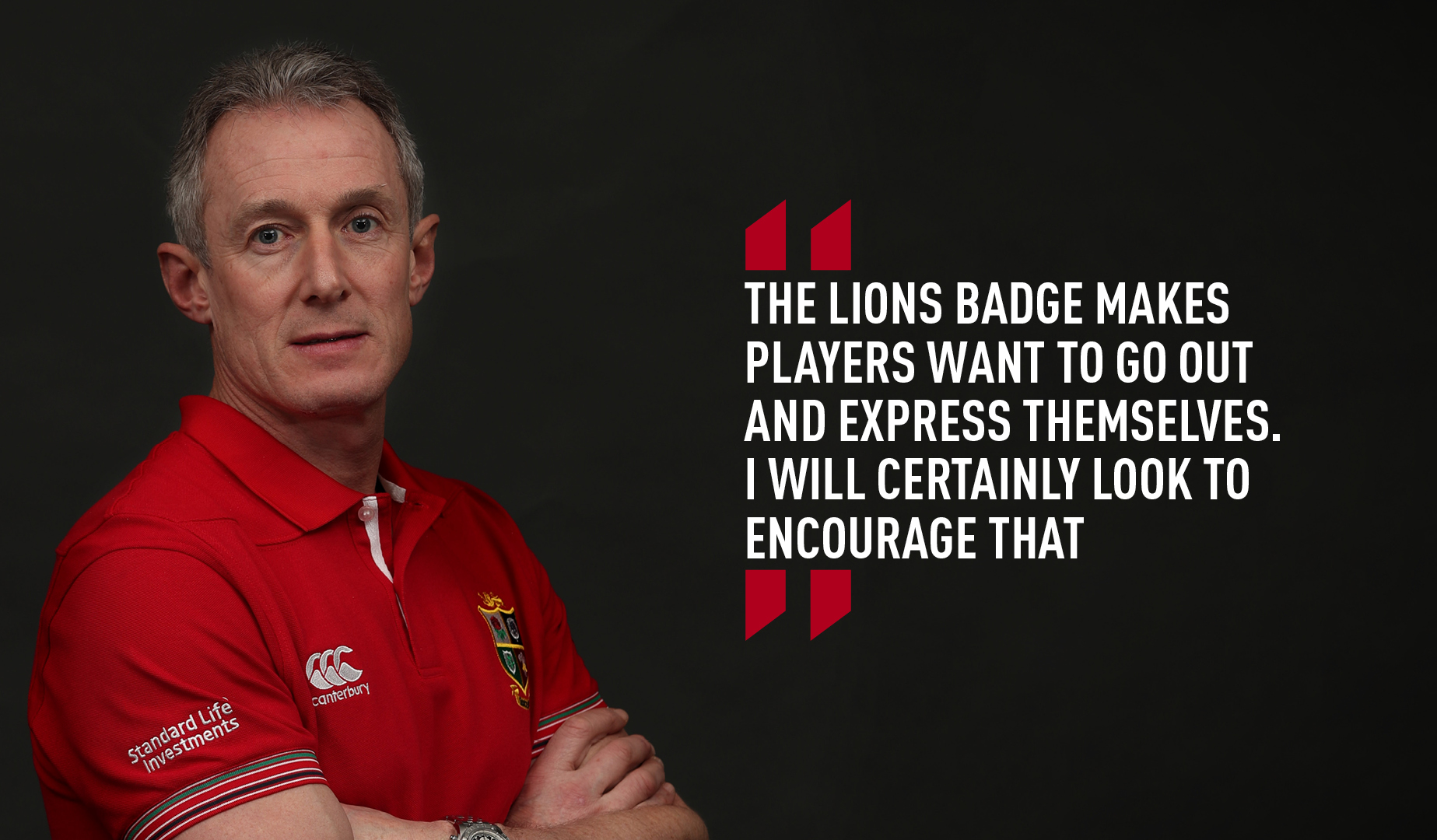 Playing on a British & Irish Lions Tour is a fantastic honour and it meant a great deal to me to be selected twice.

To understand just what it meant to me as a player, you only have to watch the 1997 video of me crying after I got injured and realised my trip was over.

My daughter still gives me stick to this day but it gives you an idea of how much the Lions means – you know that this is as good as it gets.

But it is only when you become a coach that you really start to become aware of the bigger picture, the importance of the Lions and their legacy.

As a coach, I’ve been lucky enough to be involved in two of those big Lions moments.

In 2009, we had what I see as a watershed moment in the third Test – we lost the series but it is one that will live with me forever. It was a superb victory and one that silenced a few people.

In 2013 we bridged a 16-year gap by winning a Test series. The resounding nature of that final Test victory is another I’ll never forget. It was just a phenomenal feeling for everyone involved.

Looking ahead, it’s about continuing to develop. You are always changing and evolving as a coach and next year in New Zealand will bring new challenges as we look to further the Lions legacy.

The Lions are special and as players and coaches we are desperate to do it justice.

We want the Lions to go out and play with confidence and self-belief. We want to play some great rugby.

Attitude is crucial. It can be humbling to go on a Lions Tour but we have to embrace it and enjoy it.

If you look at 2013, certainly from an attacking point of view, we went out and played some good rugby and we scored many tries.

The legacy of the Lions means that the badge on your chest makes you want to go out and express yourself. I will certainly look to encourage that.

The challenge will be different to four years ago. International rugby has changed. If you look at the landscape now, you need to go out and score 28 or 29 points to win Test matches.

I remember speaking to Jonathan Sexton before he went out for that first Test against Australia in 2013 and saying, “if we score two tries we will win the game” and lucky enough it turned out to be right.

That bar has probably has gone up to three tries now and that is the challenge that awaits us. That’s great for rugby and supporters watching the game as they want to see tries being scored.

We want to go out and play rugby that gets people excited.

The experience that we had as a coaching group in 2013 will stand us in good stead as will Warren’s experience in New Zealand – he knows NZ rugby inside out.

I am also looking forward to working with Steve Borthwick. I played against him a few times and he was always a tough opponent. As a coach you can see how much he brings to the table. With Japan and now with England he has had great success straightaway and we hope that rubs off on the Lions as well.

The great thing about the last few months is that the players we bring to New Zealand will be full of confidence. I cannot remember such a significant set of results in recent history as we have just had this autumn.

The players have put a marker down for Northern Hemisphere rugby and more importantly for themselves from a Lions perspective.

The challenge now is to take that form and confidence into the Six Nations and it certainly looks like the competition will be very intense.