British & Irish Lion Gareth Griffiths passed away on Monday at the age of 85. [more] 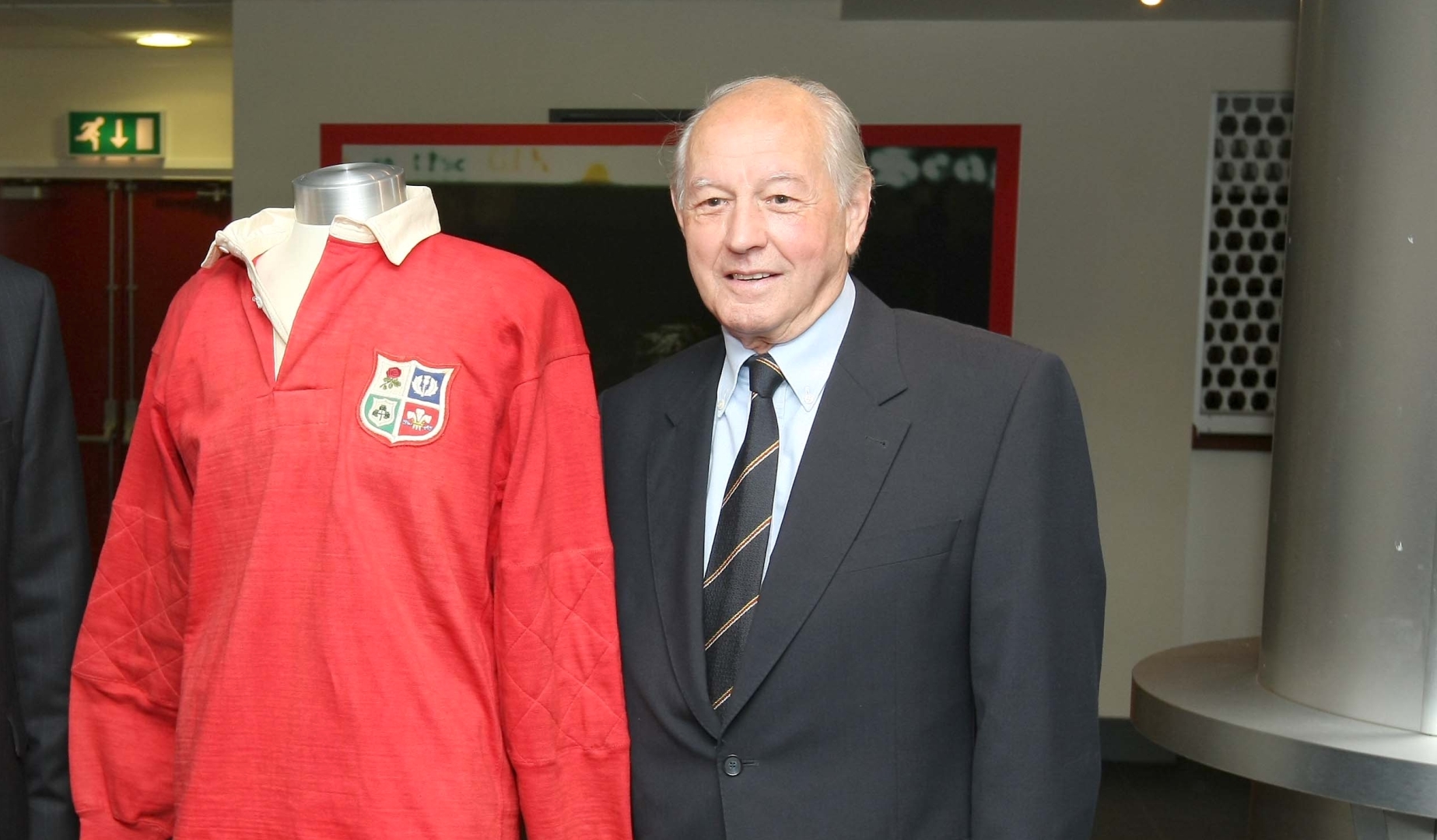 British & Irish Lion Gareth Griffiths passed away on Monday at the age of 85.

The former centre and wing wore the famous red jersey on the Tour to South Africa in 1955.

The Cardiff RFC man appeared 12 times in total on that trip including in three of the Tests against South Africa as the tourists drew a nail-biting series 2-2.

In total Griffiths made 140 appearances for his club side between the years of 1949 and 1960 and had been the last survivor of the side that defeated the All Blacks in 1953 – a feat he also achieved that same year with Wales.

Overall he won 12 caps for his country after making his debut against England in 1953.

One of the select few to be inducted into Cardiff’s Hall of Fame, a statement on the club’s website on Monday night read: “Gareth was a true great of the game and brought great credit on himself and Cardiff Rugby Club.

“Cardiff Rugby and the Former Players Committee and Members send their deepest condolences to Gareth’s family at this very sad time for them.”

During the 1955 Lions Tour, Griffiths played in three Tests against the Springboks, as well as making nine other appearances, scoring nine points throughout the team’s time in South Africa.

He started the Tour with tries against Transvaal and Rhodesia before capping his final appearance against East Africa with a third try.