Another mouth-watering set of European fixtures kicked off last night with Bath's clash with Cardiff Blues in the European Challenge Cup. [more] 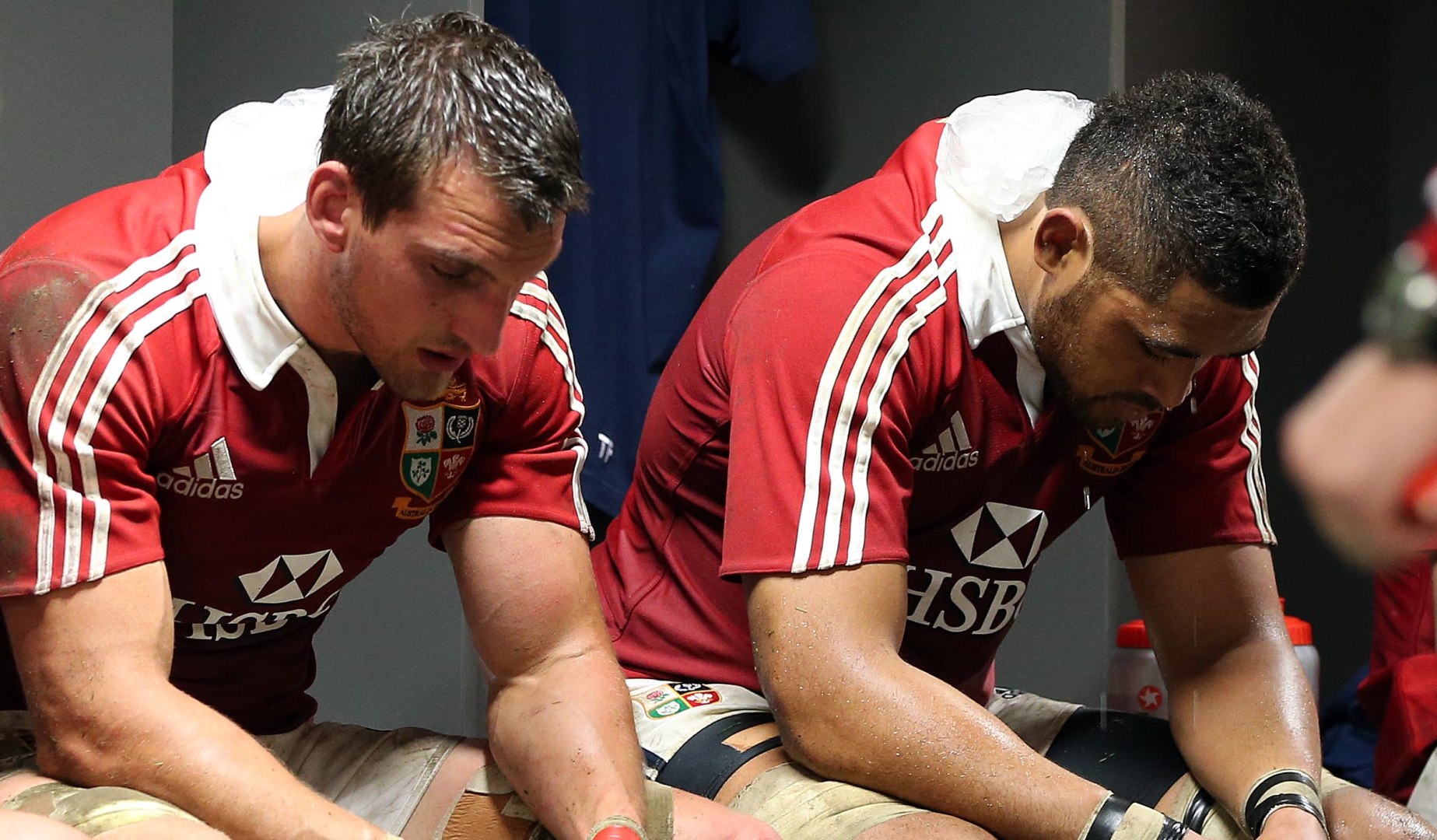 Another mouth-watering set of European fixtures kicked off last night with Bath’s clash with Cardiff Blues in the European Challenge Cup.

The Blues claimed the bragging rights last weekend in the Welsh capital but Todd Blackadder shuffled his pack accordingly.

And one compelling match-up stood out for LionsWatch in the back row as two Wales internationals went head to head.

Sam Warburton returned to the Blues line-up last weekend and played a key role in two of their tries as a young Bath side were put to the sword.

But on Thursday he had his work cut out for him as Wales and fellow 2013 Lion Taulupe Faletau returned to action for the West Country outfit.

The Rec was pumping as Bath ended the Blues 100 percent start to their European campaign with a 38-3 victory.

Faletau returned from injury at the end of Wales' autumn, coming off the bench against South Africa while Warburton by contrast began the autumn before missing out on the final clashes.

Joining Faletau in the Bath back row was Springbok Francois Louw – making his first appearance of the season – as Bath called in the big guns.

Ross Batty crossed twice for the home side who also had tries from Aled Brew. Jack Wilson and Elliott Stooke.

EDINBURGH MISS OUT ON A FRENCH DOUBLE

Elsewhere on Thursday Edinburgh fell to Stade Francais in the second of back-to-back Challenge Cup fixtures.

Edinburgh Rugby acting Head Coach Duncan Hodge had made eight changes to his starting side at Stade Jean Bouin from the one that claimed a 28-23 victory at BT Murrayfield.

This was their first defeat in European Challenge Cup Pool 5 despite a marked second-half fightback.

Remi Bonfils, Hugo Bonneval and Geoffrey Doumayrou, plus a penalty try, put the home side on the march – a Jason Tovey penalty all the Scottish side had to show for it.

But tries from Fraser McKenzie, Viliame Mata and Sam Hidalgo-Clyne brought the Scots back in the game but in the end the French outfit held on.

Friday sees the return of the Champions Cup as Glasgow Warriors look to complete a famous double over Racing 92.

Gregor Townsend’s side claimed one of the finest wins of his reign last weekend when holding off the Top 14 champions and Champions Cup runners up in Paris.

Man of the match that day was Scotland fly-half Finn Russell and his individual match-up with former All Black Dan Carter will be worth the entrance money alone.

Glasgow skipper, Jonny Gray (50), has made 11 more tackles than any other player in the competition and has done so without missing a single attempt.

He will again go up against his former teammate Leone Nakarawa in a compelling battle although the Fijian will be wearing the No 8 jersey at Scotstoun.

Meanwhile Stuart Hogg and Tommy Seymour continue their lethal partnership in the back three while Scotland back-rower Josh Strauss is in line to make his 100th club appearance.

“We have to back it up,” said Townsend.

“We have to get through these two games. Coming home with four points is great, but if we can get two wins we would be in a good position for the last two games.

“Munster have been on fire for the past six or seven weeks and they’ll be really tough opponents. Racing are French champions and European runners-up, and they still have four games left. They’ve lost two, but have four left and they will throw everything at us [on Friday].”

Also on Friday, Dragons host Worcester at Rodney Parade while Bristol look to continue their resurgence when they head to Pau.

The experience of No 8 Jordan Crane and winger Tom Varndell – who became the Challenge Cup’s top try scorer last weekend – will prove invaluable at the Stade du Hameau.

And young fly-half Billy Searle will be looking to add to his burgeoning reputation against the Top 14 outfit.

Former Wallaby Ben Mowen – who started all three Tests against the Lions back in 2013 – lines up at blindside flanker for the French outfit.