Connacht and Ulster go head to head on Friday night in the Guinness PRO12 to begin a festive feast of rugby this Christmas. [more] 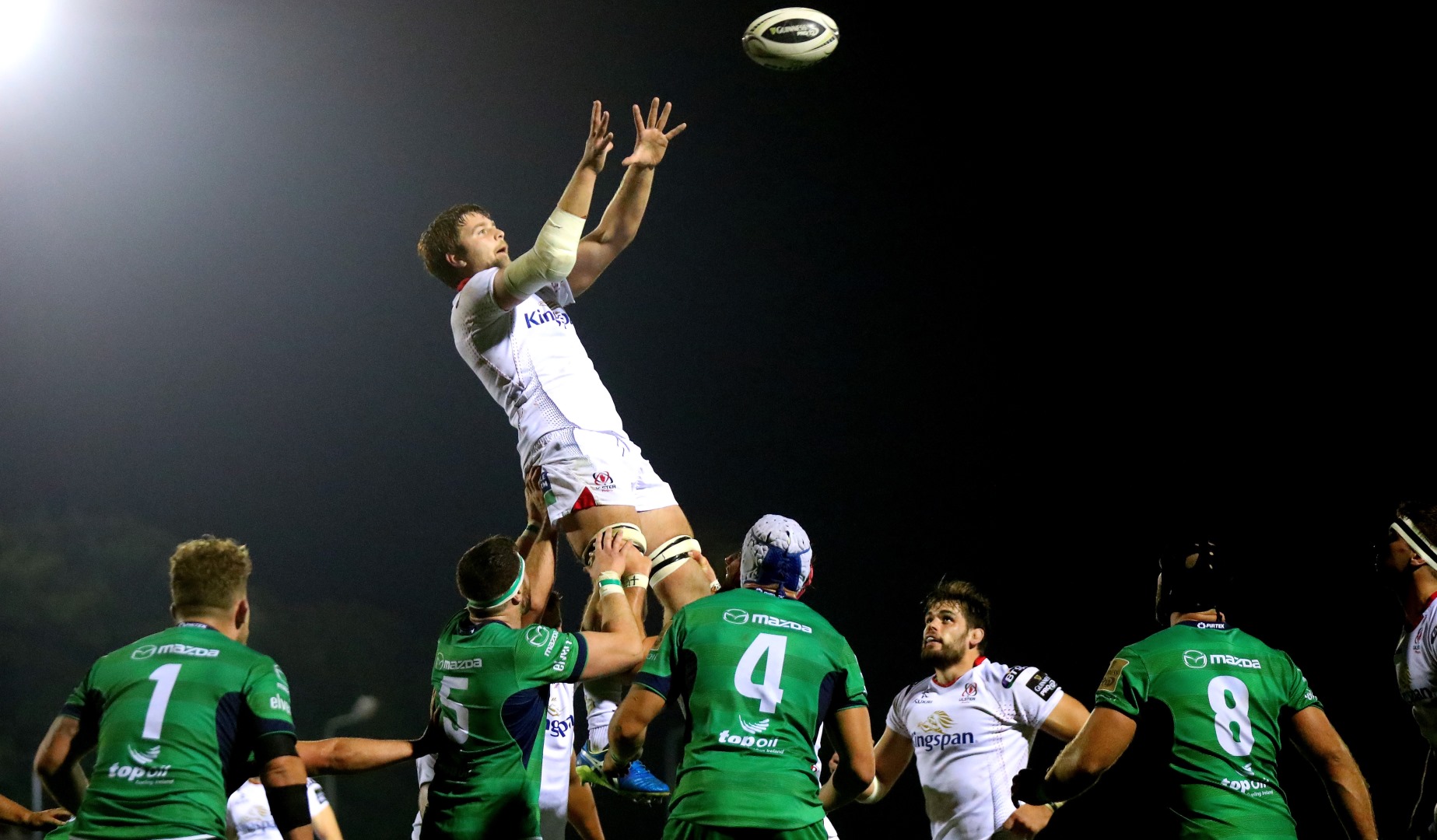 Connacht and Ulster go head to head on Friday night in the Guinness PRO12 to begin a festive feast of rugby this Christmas.

And LionsWatch will be there throughout the winter fun to keep an eye on the key players with the 2017 Tour to New Zealand in mind.

With Munster versus Leinster on Boxing Day, the first all-Irish inter-pro pits Les Kiss’ Ulster against a resurgent Connacht.

BRAGGING RIGHTS ON THE LINE

Pat Lam’s defending Guinness PRO12 champions have a real injury crisis on their hands with 21 players missing.
But after their dramatic victory over Wasps in Europe last weekend – confidence is high for their trip to Belfast.

Lock Ultan Dillane – so impressive in defence for the men from Galway last weekend – slides to the bench for this clash but will make an undoubted impact when called upon.

Up against him in the second row could well be Ulster and Ireland international Iain Henderson who showcased his versatility by lining up at blindside flanker in Europe over the last fortnight.

These two Irish tyros will be hoping to catch Warren Gatland’s eye at the Kingspan Stadium.

Meanwhile in the Ulster back line fellow Ireland centres Luke Marshall and Stuart McCloskey will be hoping to lay down a marker ahead of the RBS 6 Nations in February.

On the other side newly-capped Ireland international Niyi Adeolokun is on the right wing with Matt Healy – one of the stand-outs last season in their title victory – on the other.

Moving into the Ulster pack and hooker Rory Best will be looking for another strong performance, this time against Dave Heffernan and Best’s international colleague Finlay Bealham in a pivotal front-row clash.

The match-up between Jack Carty – Connacht’s saviour last Saturday – and Paddy Jackson in the No 10 jerseys is a mouth-watering one.

But inside them Ireland scrum-half Kieran Marmion will have his work cut out for him up against Springbok veteran and Ulster talisman Ruan Pienaar.

After a chastening defeat to Leinster in Dublin, Northampton return to Aviva Premiership duty hoping to bounce back in swift fashion.

England internationals Courtney Lawes and Tom Wood both return to beef up the pack that will take on Sale Sharks.

The Sharks have skipper Josh Beaumont back on the bench but much interest will be on their wide men.

The two-rugby league converts Josh Charnley and Denny Solomona continue their upward learning curve in the union game and with two-time Lion Mike Phillips back in at scrum-half they will hope to have plenty of ball to keep them interested.

Meanwhile two young English playmakers in Sam James and Mike Haley will need watching if Saints – who have paired Luther Burrell and JJ Hanrahan in their midfield – are to get back to winning ways.

"You've got two teams coming together with no form on Friday night, so whoever turns up and plays well will win the game," said Sale head coach Steve Diamond.