Tom Wood produced a captain's performance as Northampton Saints bounced back from a difficult European fortnight with victory over Sale. [more] 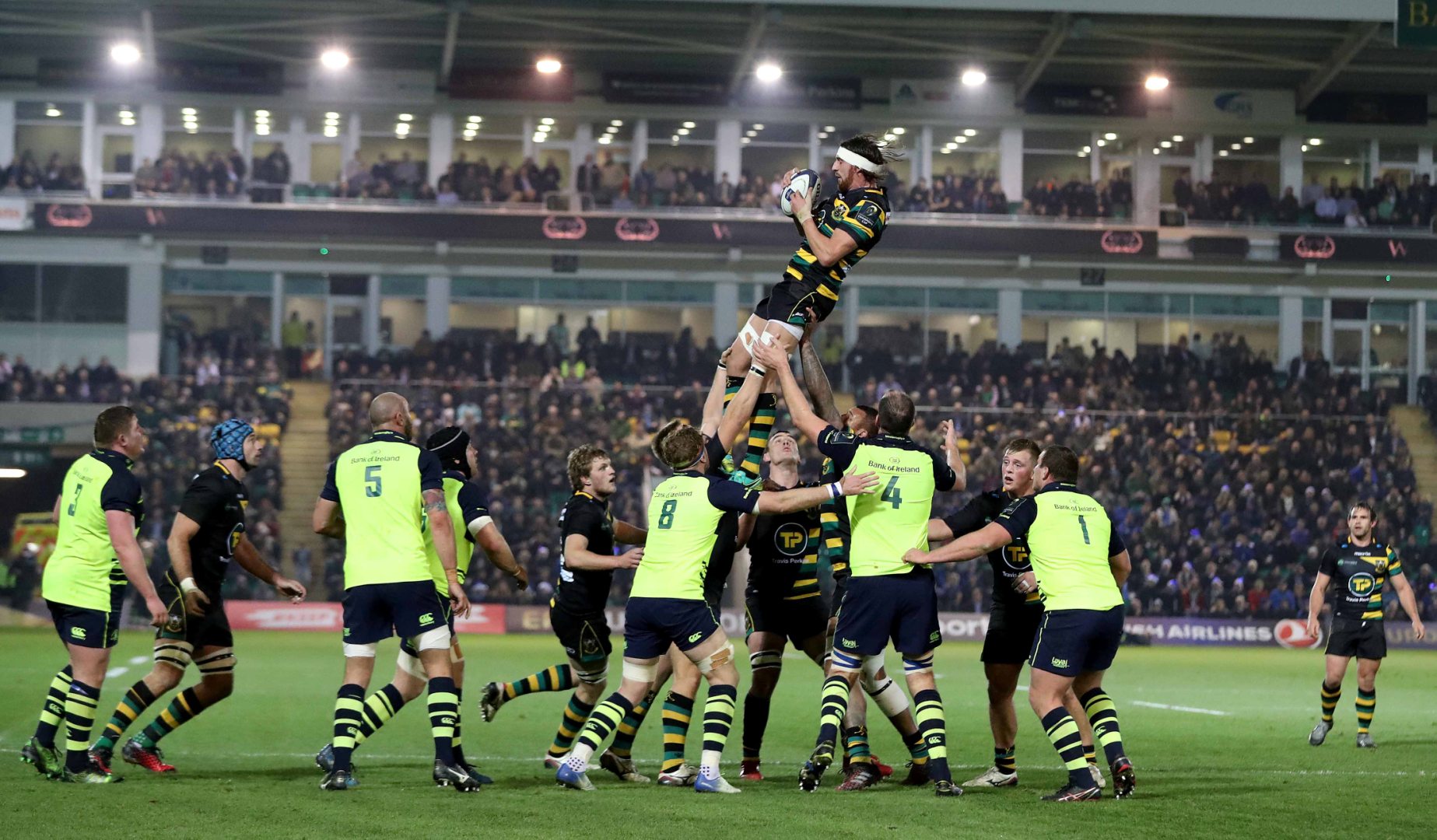 Tom Wood produced a captain’s performance as Northampton Saints bounced back from a difficult European fortnight with victory over Sale.

Beaten home and away by Leinster, Saints desperately needed a win before Christmas and Wood led from the front scoring the second try in their 24-5 success.

It was an outstanding individual display from the Englishman – who made his international return in November – as he racked up five carries to go with his 18 tackles.

That was enough to earn him man of the match honours, although he was pushed hard by teammate Courtney Lawes who was just as busy defensively, with 19 tackles.

And the pair were crucial as Sale failed to take advantage of a long period of possession and territory early in the second half, before Northampton eased home for the win thanks to Luther Burrell’s late try.

Having not missed a tackle all day, and led by example, Wood helped Saints back up to sixth in the Aviva Premiership table at least temporarily.