Leinster bounced back from their Boxing Day defeat to Munster with a comfortable 22-7 victory over Ulster as Rory O'Loughlin and Ireland international Luke McGrath scored the tries. [more] 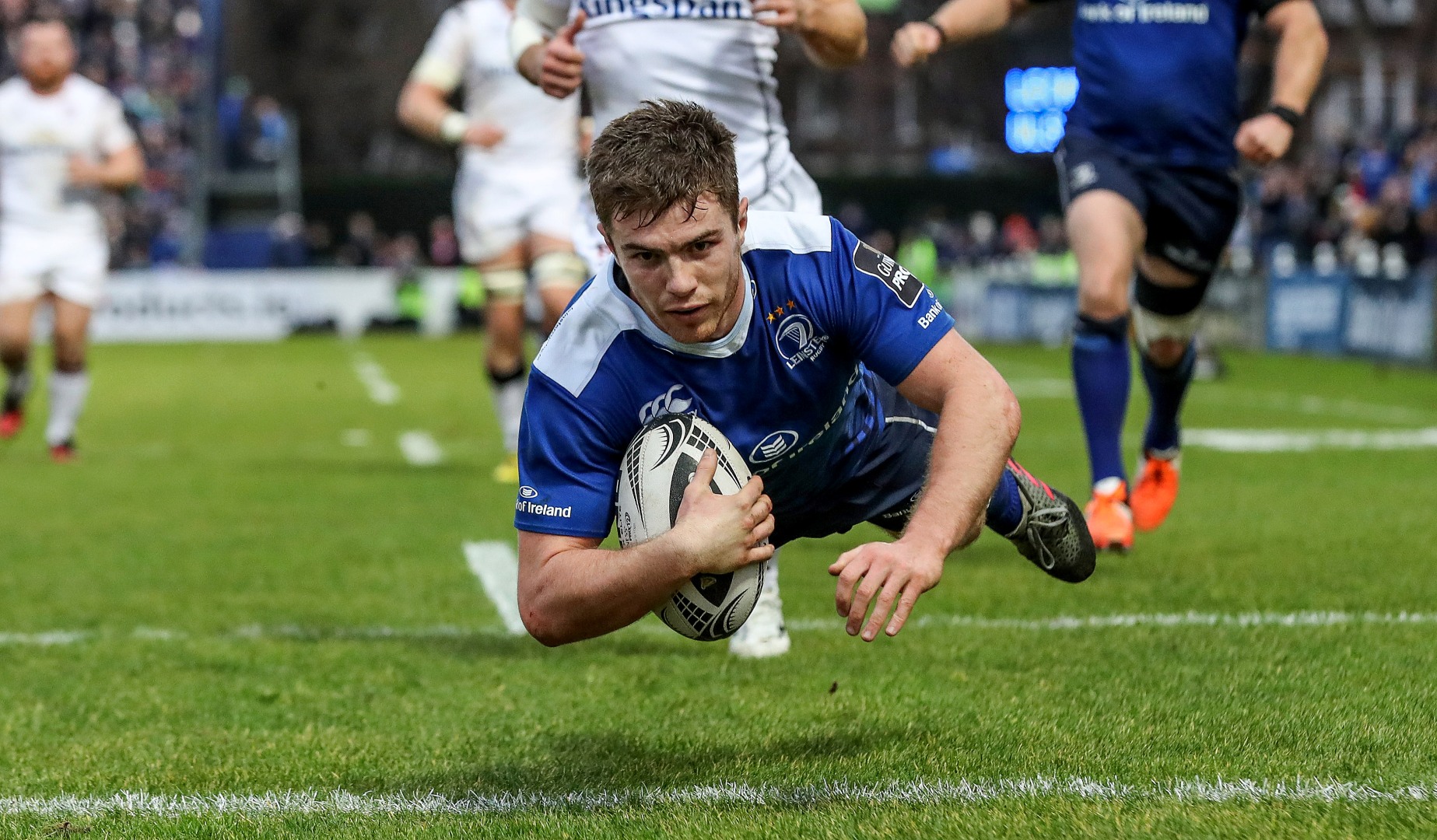 Leinster bounced back from their Boxing Day defeat to Munster with a comfortable 22-7 victory over Ulster as Rory O’Loughlin and Ireland international Luke McGrath scored the tries.

Scrum-half McGrath, who made his Ireland debut against Canada in November, was on the end of a perfectly worked line-out move that was straight out of the training ground for Leinster’s second.

Prop Jack McGrath received the lineout before feeding his namesake who raced through the Ulster defensive line completely unopposed to put Leinster 17-0 to the good.

But it was O’Loughlin who was named man-of-the-match as he made 76 metres and scored two tries, one of which originated in his own half.

The Irish back row pair of Sean O’Brien and Jamie Heaslip also impressed for the home side at the RDS with 15 and ten carries in attack respectively.

After O’Loughlin’s second early in the second half it was Ulster who did the majority of the pressing but Leinster’s defence held firm until the final five minutes.

For Ulster, who drop out of the PRO12 top four, a disappointing afternoon ended with a Charles Piutau consolation try while Stuart McCloskey finished the game with an impressive 15 tackles.