I was only 16 years old when the Lions toured New Zealand in 2005 but Gethin Jenkins really stood out for me as a new type of prop. [more] 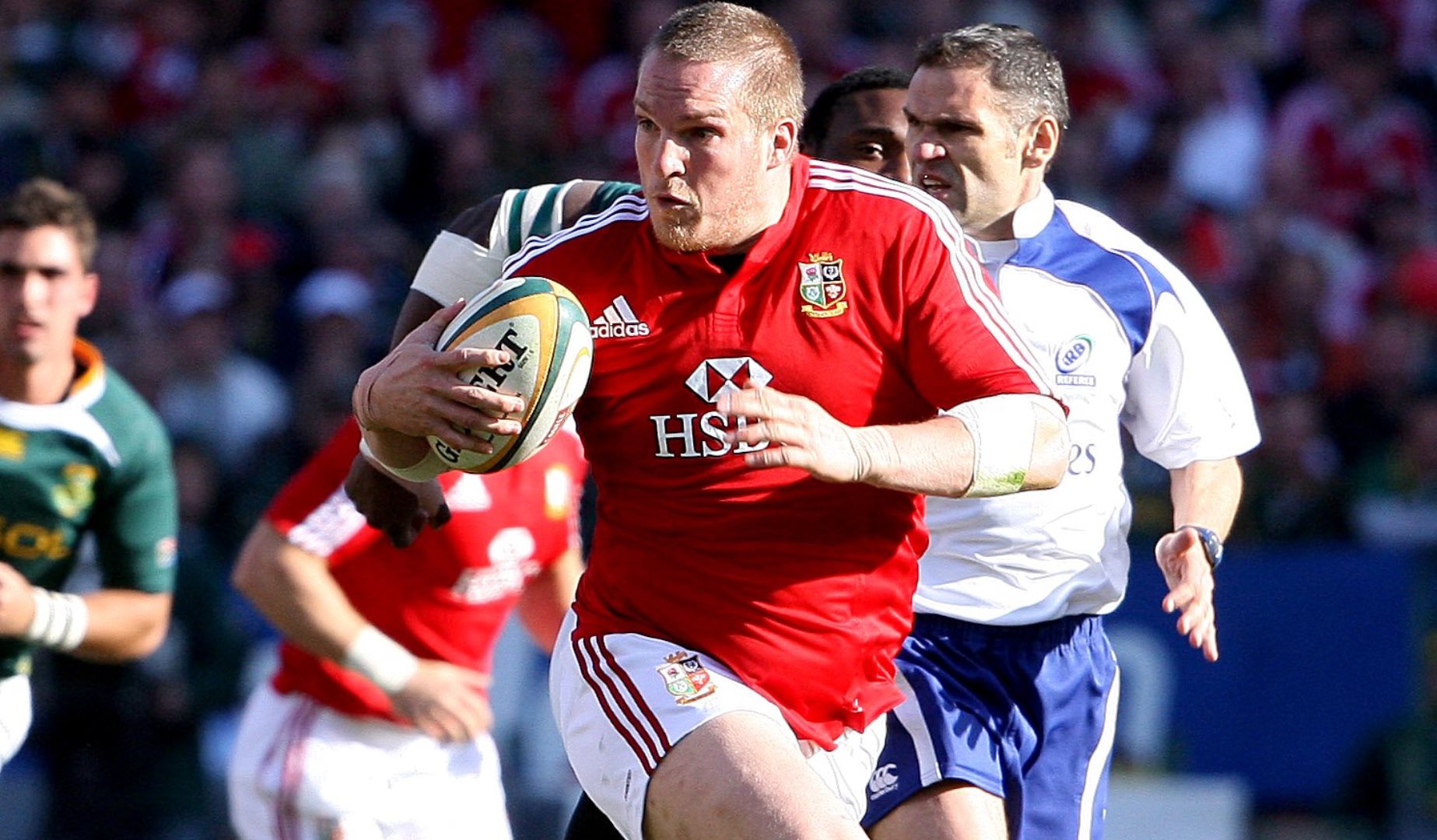 I was only 16 years old when the Lions toured New Zealand in 2005 but Gethin Jenkins really stood out for me as a new type of prop.

He was so mobile and athletic, he was really the prime example of the modern prop and that’s where I first really appreciated how good he was.

I remember one of the Tour games (against Wellington) where he charged down a kick, scored a try, absolutely smashed a guy and was just everywhere, I absolutely loved it.

Seeing him out there, you saw this new generation of props, especially at loosehead, there was so much more to the game than just the scrum.

I was just getting into the academy at London Irish at the time, and I watched that Lions Tour on my sofa back home.

For me he set a real example to follow, seeing that props could make a difference with their offloading and carrying as well as just in the set-piece.

As I came through I got to play against Gethin which was quite surreal. It’s always a bit strange playing against your heroes.

And then I got to go on a Lions Tour of my own in 2013 and our paths crossed very briefly.

I was called up to replace Cian Healy, who had been injured, while Gethin was still trying to recover from a calf injury.

We ended up being there for about a day together before he had to go home and Ryan Grant came out to replace him.

It was a shame that I didn’t get to spend more time with him on that Lions Tour given the impact he’d had on me in 2005.

The calibre of player on that Tour was incredible though, when you think of him, Paul O’Connell, Brian O’Driscoll. It was pretty special to get the opportunity to play with them and then to be involved in the Tests.

When I was out there I got to room with another Welsh front-rower in Richard Hibbard. I didn’t really know what to expect, he’s got quite a unique look with his tattoos and his long hair.

But we got on really well and he was great in teaching me a few tricks of the trade both on and off the pitch.

He was a great roommate and it was a great experience to get to know a guy like that who I wouldn’t have had the opportunity to meet otherwise.

It was pretty special being alongside people like Alun-Wyn Jones and Tommy Bowe who had all that Lions experience, where I was discovering all this for the first time.

Despite his superb all-round skillset, Gethin's longevity has been probably his most remarkable achievement of all.  He has been on three Lions Tours, started five Tests and has also achieved a great deal with Wales.

He is the most capped front-rower of all time across every nation and is in with a shout to go on this year's Tour to New Zealand.

To match someone like O'Driscoll and go on his fourth Lions Tour would be very special indeed and after a career like the one Gethin has had, you wouldn't put it past him.

News
Previous story Your Club Your Lions: Ballymena RFC
Next story LionsWatch: Sexton returns for a fantastic Friday of action