Wales scrum-half Rhys Webb continued his build-up to the RBS 6 Nations as he captained Ospreys to a 20-14 win against Bristol in the Anglo-Welsh Cup. [more] 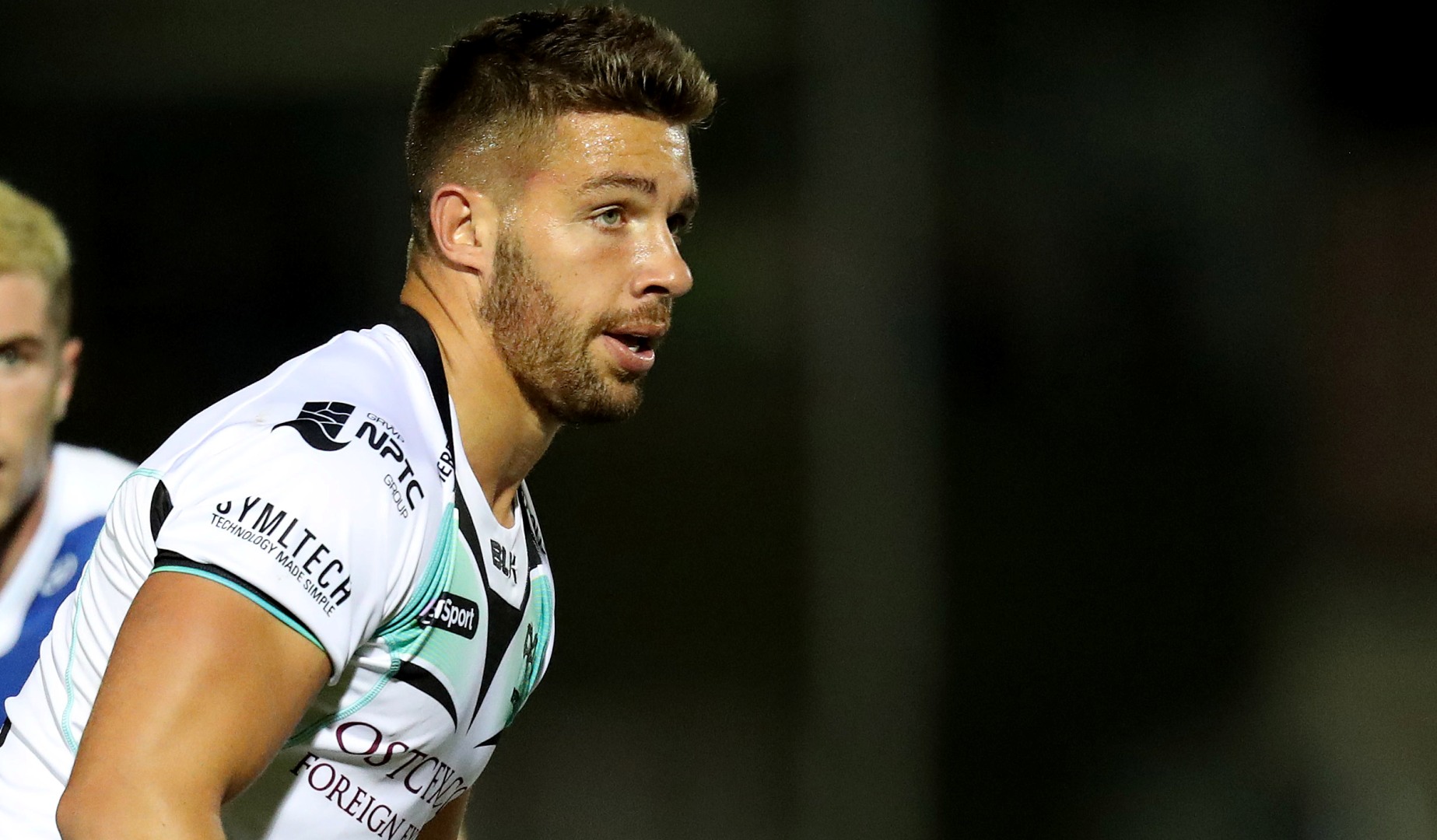 Wales scrum-half Rhys Webb continued his build-up to the RBS 6 Nations as he captained Ospreys to a 20-14 win against Bristol in the Anglo-Welsh Cup.

Webb was injured during Wales’ 32-8 against Australia in the autumn, but ramped up his preparation ahead of their RBS 6 Nations’ opener against Italy with a fine showing for the first 40 minutes.

Dafydd Howells had scored Ospreys’ first try within 60 seconds, but after Marc Jones’ try and Billy Searle’s conversion had put Bristol ahead, Bath-bound openside Sam Underhill was on hand to score the winner.

Webb, 28, admits he would’ve loved to finish the game, as he eyes the Wales No 9 jersey for the upcoming Championship.

"I could have wrestled Steve Tandy in the changing rooms not to take me off but I had to follow the guidelines of the physios and conditioning coaches.

"I feel good, having played two games. I had 57 minutes on the pitch against Newcastle last week and didn't feel I needed to come off, and I played 40 against Bristol and felt I had another 40 in me.

"It's going to be a cracking RBS 6 Nations. All the teams are strong and Italy had a cracking win over South Africa in the autumn.”

Plenty of time for the future . Thanks for the support today ?? https://t.co/VThwCSQL2u


James Hook – a British & Irish Lion in 2009 and returning to home club Ospreys next year – kicked a last-gasp conversion to rescue a 17-17 draw for Gloucester at the Rec in the Anglo-Welsh Cup.

Across the Channel two-cap England full-back Nick Abendanon gave a timely reminder of his electric attacking ability for Clermont with 89 metres and a clean break in a thrilling 23-23 draw with Bordeaux-Begles in which fly-half Ian Madigan made a late cameo, kicking a 73rd minute penalty that almost sealed victory.

Stephen Brett struck in the 81st minute from the tee to grab the draw and Abendanon will have been pleased with another livewire attacking performance to back up his five tries in five Champions Cup games that helped to seal the No. 1 quarter-final seeding for Clermont.

Well earned Week off for everyone, back in England now ??


English back-row Carl Fearns – who returns to the Aviva Premiership with Gloucester next year – was at the centre of a huge win for Lyon over defending Top 14 champions Racing 92.

Fearns scored a try in either half, racked up 70 metres in 15 carries and made five tackles without missing as they moved level with 11th place Stade Français.

BACK TO HIS ROOTS

Leigh Halfpenny – Lions' man of the series in 2013 – took time out from his RBS 6 Nations preparation to watch former club Gorseinon RFC in their derby game with Gowerton.