Your Club Your Lions: Kelso RFC

In the 1980s Kelso RFC enjoyed the greatest success in the club's history - and it's little surprise given that at one stage they could put out a team with three players who represented The British & Irish Lions. [more] 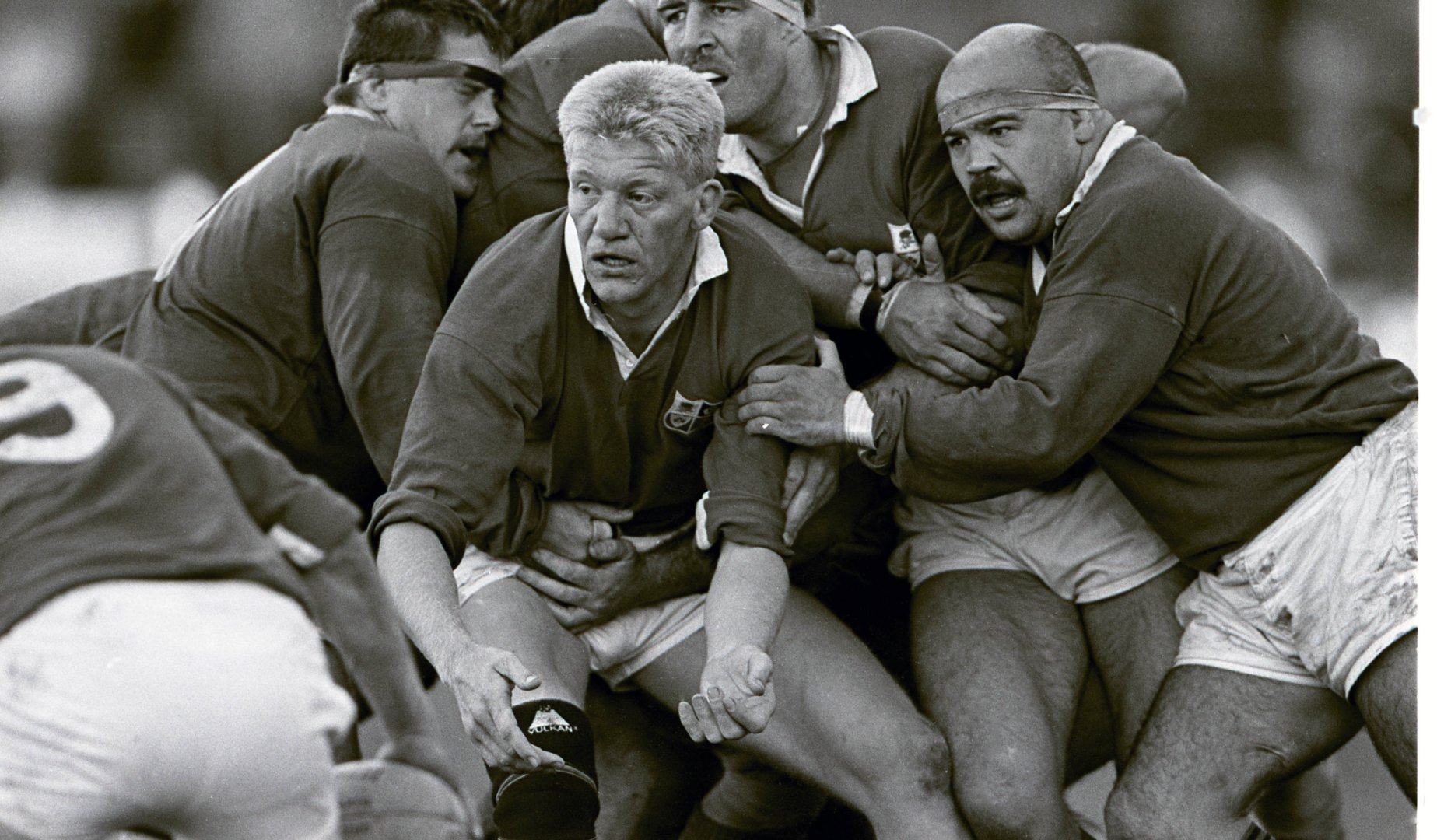 In the 1980s Kelso RFC enjoyed the greatest success in the club’s history – and it’s little surprise given that at one stage they could put out a team with three players who represented The British & Irish Lions.

Roger Baird, John Jeffrey and Alan Tait may have all gone on separate Lions Tours, but at the end of the 1980s they formed a formidable trio for the Borders side.

Winger Baird was the first of the trio to tour with the Lions, going down to New Zealand in 1983 – and has one of the more unusual career feats having scored in a Test for the Lions, but never for Scotland.

Six years on it was the turn of Jeffrey to tour Australia alongside skipper and Scotland back-row colleague Finlay Calder.

And then Tait went on his Lions Tour in 1997 – the centre having switched to rugby league and then back again.

Norman Anderson has been involved with the club for 46 years, as a player, president and secretary, and admits that was a special period for Kelso.

“We’ve had a couple great periods of success since I’ve been involved, winning the league twice in 80s and then getting to two Cup finals in the late 90s,” recalls Anderson.

“That team in the 1980s had Roger Baird, John Jeffrey and Alan Tait, so it was very strong.

“Roger had gone on the Lions Tour in 1983 and then played with John and Alan. John went to Australia in 89, and then Alan in 97. He was first capped by Kelso in 1987 before he went across to league.

“There were some other Scotland internationalists in that team, Eric Paxton, Gary Callander and Andrew Ker, who was the stand-off.

“He was a fantastic sevens player and that team was very successful.”

Sevens has always been a big part of Kelso rugby, as they host one leg of the Borders Sevens Circuit each year.

In the XV-man game they have had their fair of struggles in recent years, but are on track for promotion from National League Two this season, currently lying second in the table.

And while the 80s provided a hat-trick of Lions in Baird, Jeffrey and Tait, they also had flanker Ken Smith – a tourist to New Zealand in 1959, and more recently hooker Ross Ford, who went in 2009 and recently won his 100th cap for Scotland.

Anderson added: “Ross actually came down to the club a couple of weeks ago after we were named Club of the Month for December. That’s an award not just for the first team, but between the first team, the seconds, the age group side and the ladies team.

“He’s based a little further away now as he’s playing up in Edinburgh but his dad Derek still comes to all the games.

“Ken Smith is in his 80s now but he also attends games regularly. He went on the Tour in 1959. He was initially in the squad but called in after an injury and played in some of the Tests.

“Of the others Roger Baird works as a grain merchant in Edinburgh so can’t get down as much but John Jeffrey lives only about six miles away as a farmer.

“Of course he now works with World Rugby so he’s often jetting around the world, he was in San Francisco for a conference just recently. They used to say join the navy if you want to see the world, now it’s World Rugby! He’ll come to games when he can though.

“Alan Tait lives locally. He’s moved around a bit with coaching, he was down at Yorkshire Carnegie, and had worked with Scotland age group and the national team as well.”

Five Lions for a market town of just over 5,000 – it’s an impressive record for Kelso!