Queen's University is the oldest continuous rugby club in Ulster and the second oldest in Ireland. [more] 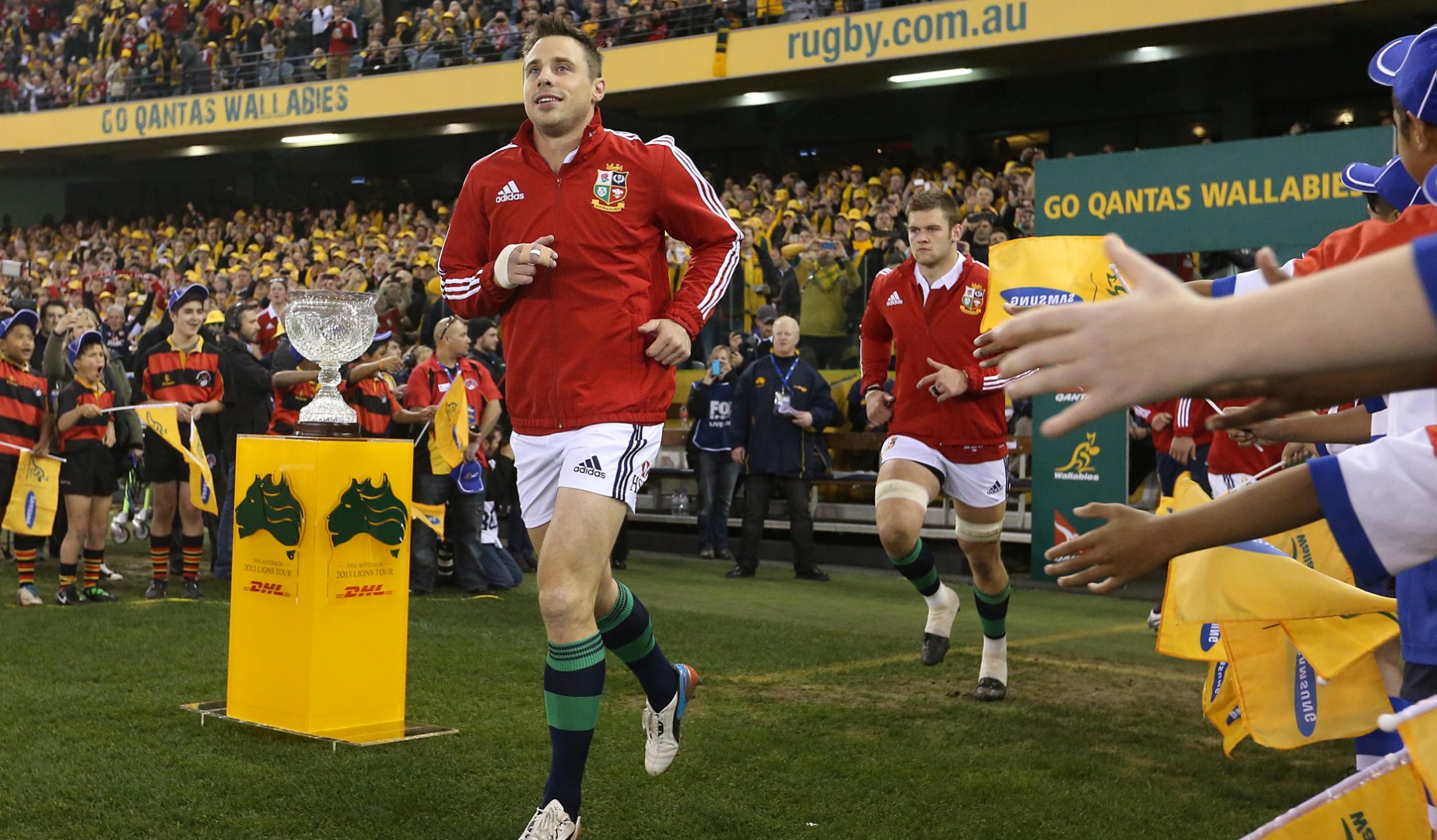 Queen’s University is the oldest continuous rugby club in Ulster and the second oldest in Ireland.

Throughout the club’s rich history they have won the Ulster Senior Cup a record 23 times and have developed some of the greatest talent to ever don an Ulster, Ireland or British & Irish Lions Jersey.

In all, 20 players have progressed from Queen’s to the famous touring side – more than any other Irish club.

From Andrew Foster and William Tyrrell on the 1910 Tour to South Africa all the way through to two-time Tommy Bowe who went to Australia four years ago.

The Lions and Queen’s are interlinked and that connection was very special for 1983 tourist David Irwin.

Irwin was part of the great university team under Jimmy Davidson and helped Ireland win the Triple Crown and Five Nations Championship in 1982.

The centre toured New Zealand with the Lions the following year starting in three of the four Tests and scored in five consecutive matches against provincial opposition.

“I had played for Ulster Schools and I remember going down to an Irish Schools trial and of the 30 players there were 18 from Ulster, two were sent home after the trial, I was one of them, and that day I swore I would prove people wrong that I was a better player than people thought,” said Irwin.

“When I came into Queen’s my older brother Alan was here already and I was happy to be playing on the freshers and work my way up but I certainly didn’t expect a year later to be on an Irish tour and then a number of years later be on a Lions Tour.”

With the likes of Irwin and fellow Lions tourist Trevor Ringland in the backs Lions Queen’s were the team to beat in the late 1970s and early 1980s.

“As happens every so often, or used to in the amateur days, you get a group of players that come together at the same time and we were fortunate we had a group at that time, then other players like Nigel Carr who had initially played for Ards came joined and we put together a very good side.

"It was fantastic to play for Queen’s and we had a great ethos of running rugby and success breeds success and that was then mastered by Jimmy Davidson who was way ahead of his time as a coach.

“By the end of three or four seasons we probably had ten internationals in the Queen’s which would be unheard of now. A few were lucky enough to get selected for the Lions.

“Seeing the players that have gone before and particularly players from Queen’s like Jack Kyle and Robin Thompson there is just a sense of pride that you have achieved another goal in that rugby pinnacle of success.”

Queen’s have had Lions from all walks of life, Tyrell, one of the club’s first tourists in 1910, became Honorary Surgeon to the King in 1939 before going on to be President of the IRFU in 1950/51.

George Cromey one of four Queen’s players on 1938 Tour to South Africa was a Presbyterian minister and when his club teammate from the university Blair Mayne started causing his usual havoc, management decided to let the pair become roommates in the hope Cromey could clam Mayne down.

Mayne couldn’t be tamed however and was to become a founding member of the SAS during the Second World War.

Queen’s 1st XV now play in Division 2A of the All Ireland League and the club can turn out five teams every week.

Ciaran Donaghy joined the rugby team in 1995 and now has returned to work with the club as a media consultant to help build the profile of rugby at the university and bring the club’s rich history to life.

With the Lions set to tour New Zealand in the summer the club will host a Gala Dinner on Friday 21 April 2017  to celebrate the 20 players that have represented the University and the Lions.

“Whether you have serious ambitions of making it in the professional game or just want to play socially and get some exercise on a Saturday you’ll definitely get a game at the university,” he said.

“I started playing for Queen’s in 1995, not coming from a rugby background the first thing to strike you walking into the old club house at the Pavilion was the sense of history and achievement of the club.

“The walls were donned with photos of some of the club’s many Lions like the peerless Jack Kyle considered by many to be Ireland’s greatest ever player, 1955 Tour captain Robin Thompson to the more up-to-date players such as Trevor Ringland and David Irwin.

“After playing for the club for four years I graduated and gave up the game to pursue a career in journalism however I still spent most Saturday afternoons covering Queen’s games for local and national media. The highlight was getting to watch a young fresh faced student from Monaghan tearing apart defences in the All Ireland League.

The Gala Dinner in April will also mark the introduction of the inaugural Robbie Moore Hall of Fame with inductees receiving a newly commissioned Robbie Moore Medal of Honour. The award is named after Robbie (Robin) who after 30 years of dedicated service to the club where he held post from ‘sandwich maker’ to Club President sadly passed away in November 2016.