Ben Te'o will make his first Test start after being named at outside centre by Eddie Jones for Sunday's RBS 6 Nations clash with Italy at Twickenham as one of four changes. [more] 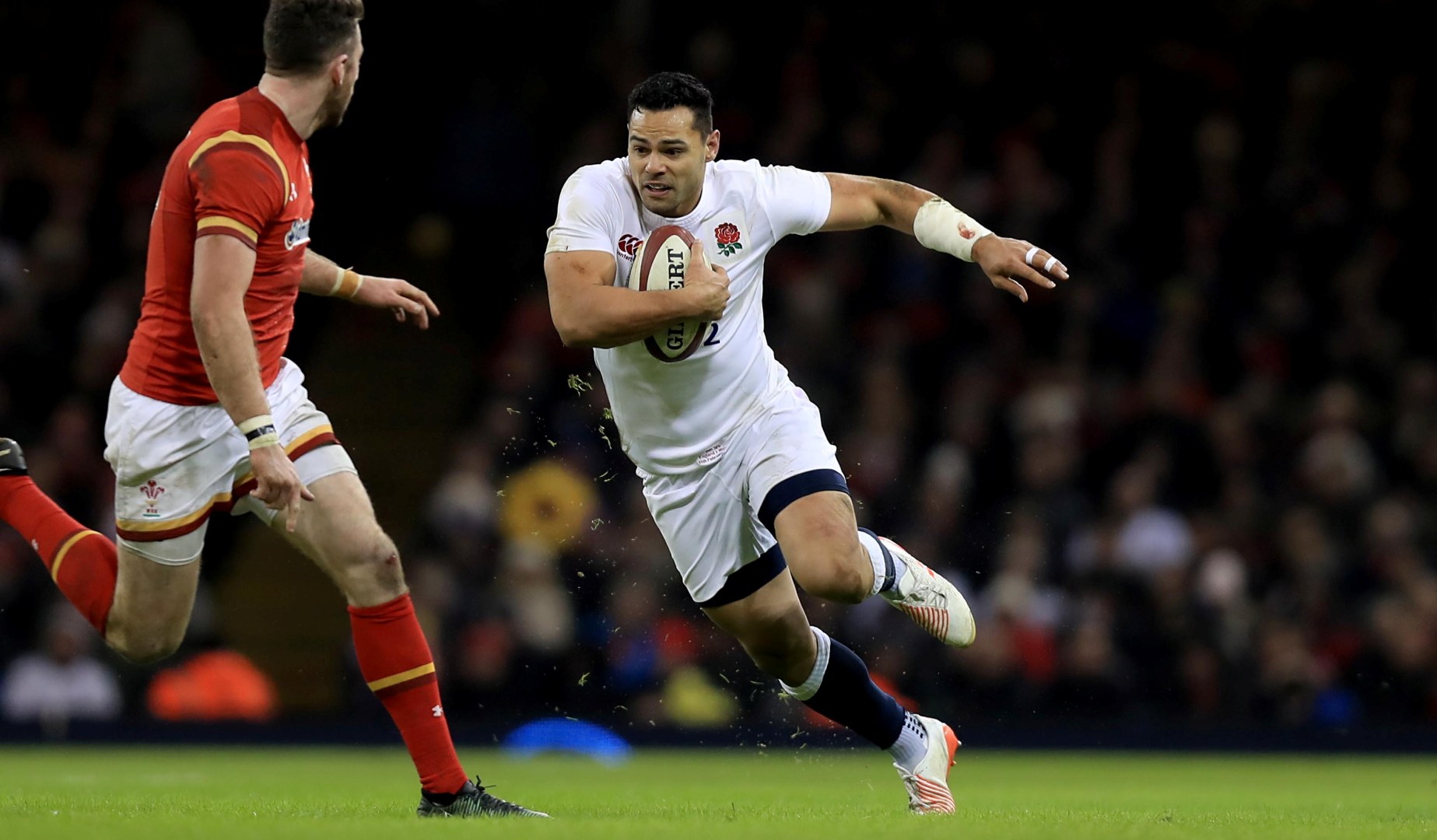 Ben Te’o will make his first Test start after being named at outside centre by Eddie Jones for Sunday’s RBS 6 Nations clash with Italy at Twickenham as one of four changes.

Having impressed off the bench in the first two games of the Championship, scoring the winning try against France in the opener, Te’o will start alongside 2013 British & Irish Lion Owen Farrell as he wins his 50th cap for England.

This will be Te’o sixth international cap after he came off the bench three times in November and against both France and Wales.

Download the Official Lions App to select your squad

In both of those games he had come on at inside centre, with Farrell shifting into fly-half, but he will start in the No 13 jersey against the Azzurri.

Jones explained: “Selection was tough. Ben Te’o at 13 gives us another way of playing the game and we are excited about seeing him, George Ford and Owen Farrell play together in the midfield.

“I know the Twickenham crowd will give Owen Farrell a big cheer. To reach 50 caps at such a young age is a fine achievement. The one thing I know about Owen is that his next 50 are going to be more impressive than his first.”

England’s bench has made a real impact in their opening two games of the RBS 6 Nations, as they have twice come from behind in the last ten minutes to win.

Danny Care has played a leading role, and Jones has given him the nod in the No 9 jersey ahead of Ben Youngs.

And the Australian said that while Youngs had been playing very well, he was keen to see Care’s pace at the breakdown from the off.

He said: “Ben Youngs has been outstanding for us at number nine, but Danny Care gets the starting jersey this week. For the first half he’ll give us a lot of speed and running at the base of the ruck as well as the scrum. Ben will then come on and finish the game.”

RETURN OF THE HASK

James Haskell missed England’s November internationals with a toe injury and was used off the bench in the first two games as he got back up to match fitness.

Now that Haskell is back in peak condition, he returns to the No 7 jersey and will look to build on the form he showed in last year’s RBS 6 Nations and on the summer tour to Australia.

Jones added: “Tom Wood has been great for us at seven, and Jack Clifford did well against Wales but James Haskell has the starting role on Sunday; he has come back to a much better level of fitness and we are sure his explosive actions will help us in the first part of the game.”

The final change to the starting line-up sees Jonny May return on the wing for Jack Nowell, who drops to the bench.

And among the replacements is the welcome return of Mako Vunipola, a 2013 Lion, who had missed the start of the Championship with a knee injury.

Now back up to speed, the Saracens loosehead will make his return off the bench, while Henry Slade is in line
for a first RBS 6 Nations appearance after also making the matchday 23.