Download the Lions 2017 Tour calendar with the official App

Don't miss any of the 2017 British & Irish Lions Tour with the Official Lions App sponsored by EY. [more] 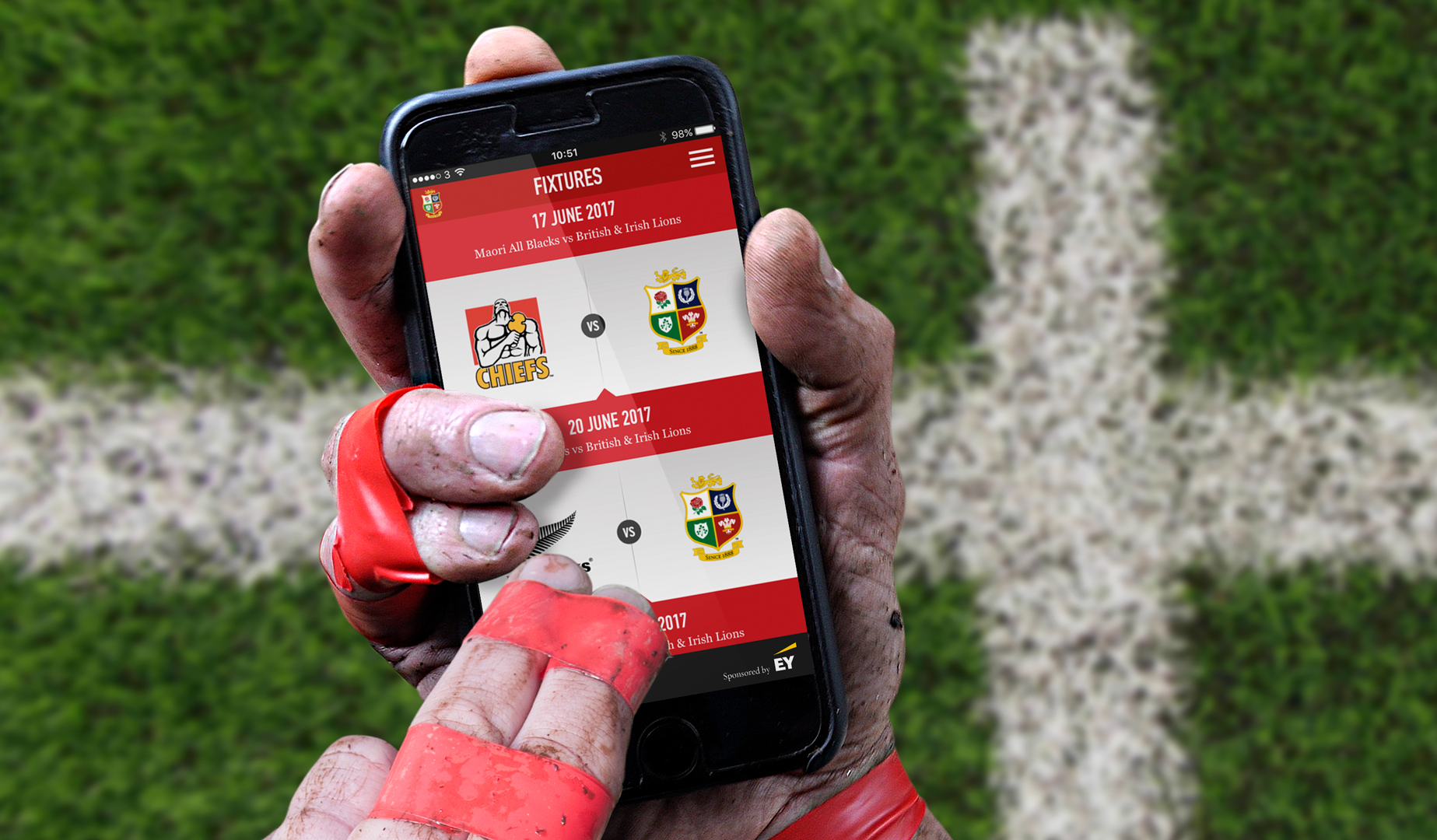 Don’t miss any of the 2017 British & Irish Lions Tour with the Official Lions App sponsored by EY.

With kick off times for the ten Tour matches in New Zealand confirmed for 8.35am (British & Irish Time/ 7.35pm New Zealand time), the Lions App allows fans to import fixture dates straight to their calendar with a direct upload option in a handy, user-friendly fashion. Supporter.

The ten games will be played throughout the country between June 3 and July 8, including three Test matches against the double World Champions.

The unique and innovative app already features the popular ‘My Lions’ selector game, where fans can pick their squad using data from all matches started by eligible players in domestic, European and international rugby from matches started over the past two years.

The Official App is available for download in the Apple and Google Play Store, and also offers access to Lions News, Lions TV and Lions imagery as well as competitions, to create the ultimate user experience for the sporting event of 2017.

Future releases of the app will include key player information for when the Lions squad is announced, while on Tour it will feature all the essential live stats from each of the ten games.