For the first time, The British & Irish Lions are launching a grassroots programme in partnership with the Four Home Unions called 'Pick of the Pride'. [more] 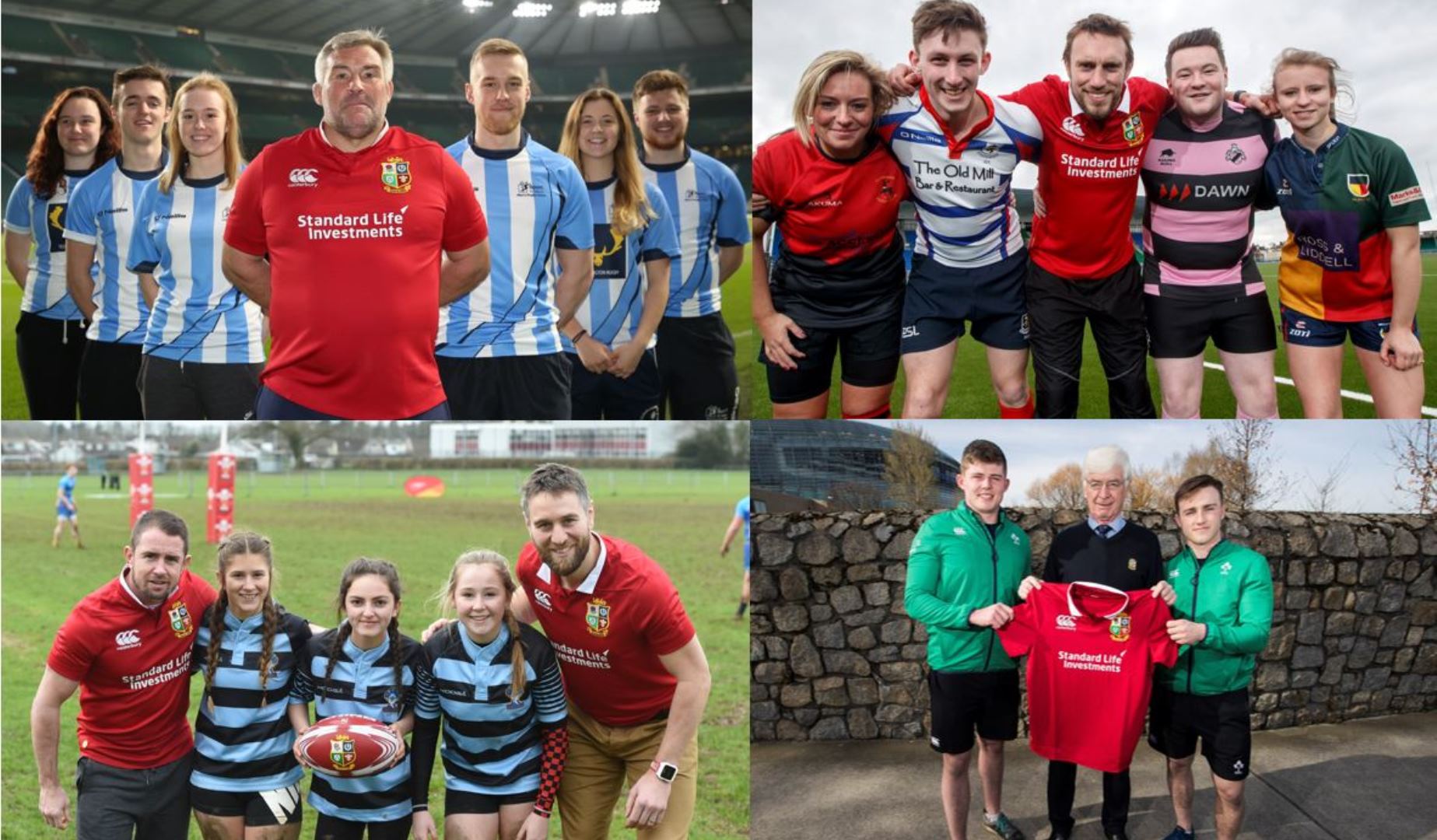 For the first time, The British & Irish Lions are launching a grassroots programme in partnership with the Four Home Unions called ‘Pick of the Pride’.

The programme has been developed in collaboration with the Four Home Unions with the aim of using the Lions brand to inspire a future generation of rugby players and to help retain existing youth players in the game.

Four ambassadors aged 18 to 21 will be selected from England, Ireland, Scotland and Wales based on their involvement and contribution to grassroots rugby, vision for the future of the game, and understanding of the Lions core values: Respect, Integrity, Discipline and Friendship.

The ambassadors will travel to New Zealand to immerse themselves in the culture of New Zealand rugby, to understand the challenges facing youth rugby globally and establishing a network with their counterparts. They will then bring their learnings back to share these with their own clubs and with other clubs in their region.

British & Irish Lions Chief Operating Officer Charlie McEwen said: “Fans throughout the world have followed and enjoyed the Lions Tours over the last 129 years and now for the first time the phenomenon of the Lions will be used to directly have an impact on grassroots rugby in the UK and Ireland.

“Working closely with the Home Unions we hope that the programme will help rugby communities understand best practise, build and develop the game of youth rugby and create a global network to share ideas at home.”

Welsh Rugby Union Head of Rugby Participation and former Wales and British & Irish Lion Ryan Jones is fully supportive of the programme and the positive collaboration with the Unions who are facing similar challenges when it comes to retaining rugby players aged 18-21.

He commented: “The programme fits entirely with our commitment to increase participation by identifying new and innovative ways of engaging young players at the heart of the community game and working collaboratively with other nations to address the collective challenges we face. The Pick of the Pride is a once-in-a-lifetime opportunity for young players to become the ambassadors for their nation and the grassroots game. With the strength of the Lions pride behind them, they will return from New Zealand with unique and insightful experiences that will inspire their peers and the wider rugby community.”

IRFU Director of Rugby Development Scott Walker said: “This is a fantastic initiative that goes to the very heart of our game and focuses in on the positive attributes that rugby promotes both on and off the field.  There are many great young volunteers actively promoting and developing rugby in Ireland’s clubs and schools and this initiative presents an incredible opportunity to have a shared learning experience in one of the world’s most intense rugby environments.”

RFU Rugby Development Director Steve Grainger commented: “This is a great opportunity for youngsters across the country to be rewarded for their efforts and commitment to the game. They can become a part of the amazing Lions experience in New Zealand. Young players from the grassroots game are rugby’s future and this is a chance to inspire them to continue to play throughout their lives and remain part of the global rugby family.”

Scottish Rugby’s Director of Domestic Rugby Keith Russell added: “A key theme for this year’s Tour to New Zealand is creating ways for more young people to engage with The British & Irish Lions. In Scotland, we want to use this opportunity to inspire and encourage young people to get or stay involved in rugby as players, coaches and volunteers. The Pick of the Pride programme will help amplify young people’s voices in the game and allow the Scottish ambassador to gain valuable experiences, learn about a different approach to the game and then share it with others on their return.”

The activity will be supported by an extensive digital and social media campaign on www.Lionsrugby.com/Learning and across all @LionsOfficial social channels with the hashtags #AllForOne and #PickOfThePride.

To enter the Pick of the Pride selection process for 18 to 21-year-olds, go to www.Lionsrugby.com/Learning.