The anticipation surrounding Warren Gatland's squad announcement for the 2017 British & Irish Lions Tour to New Zealand has been building for weeks, if not months, but David Sole remembers a very different build-up back in 1989. [more] 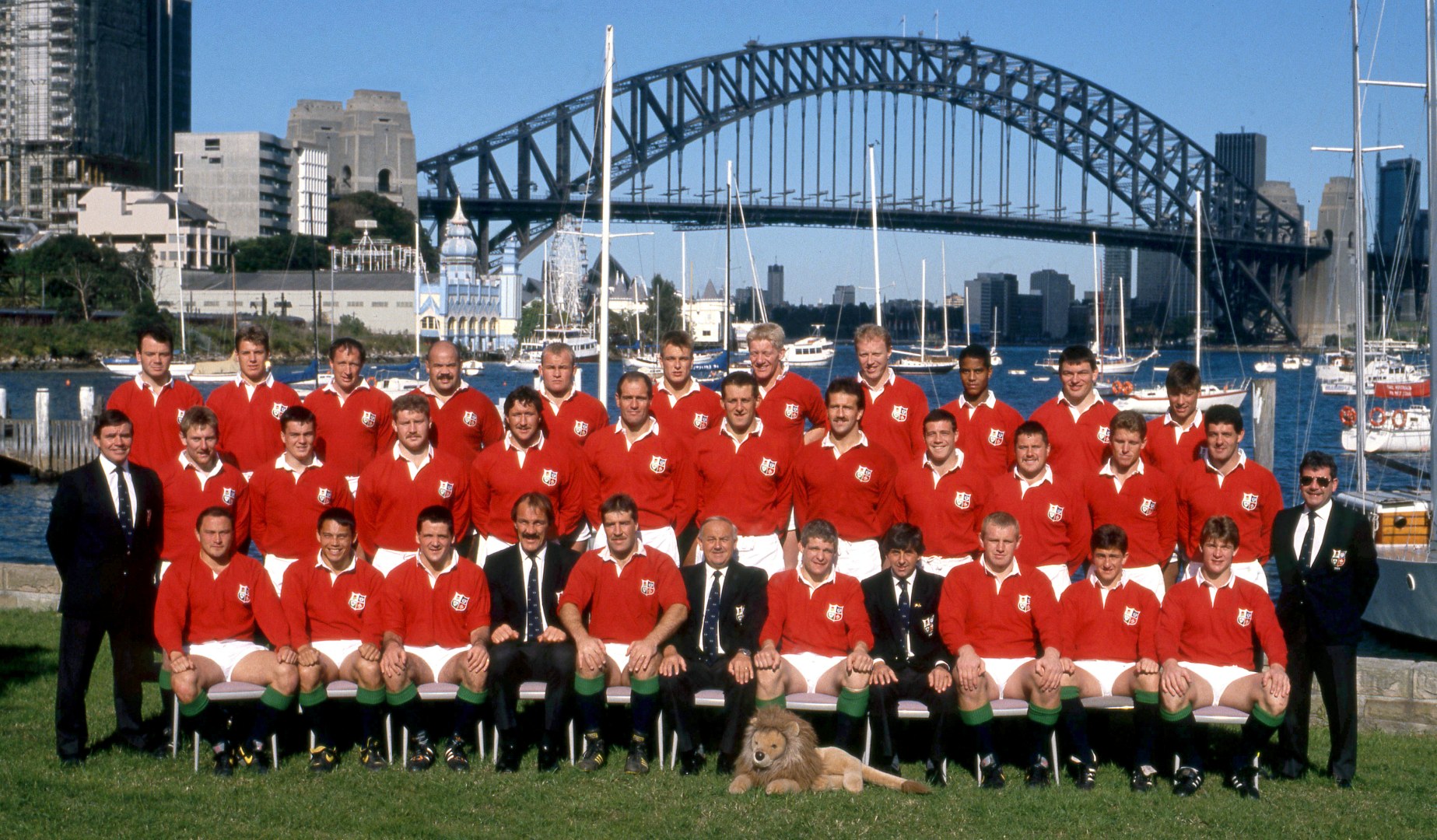 The anticipation surrounding Warren Gatland’s squad announcement for the 2017 British & Irish Lions Tour to New Zealand has been building for weeks, if not months, but David Sole remembers a very different build-up back in 1989.

The Scots had come off a second-place finish in the Five Nations, level with England with whom they had drawn at Twickenham, and the Lions Tour that summer had a very Scottish feel to it.

Sir Ian McGeechan was chosen to coach the side for the first time, and it was Finlay Calder, Sole’s international captain at the time, who led the team to Australia for what was an historic series.

And Sole remembers the moment he received that all-important letter.

He said: “The Lions team announcement in 1989 was nothing like it is now. There was no social media and it was quite a low-key affair.

“You got a letter through the post from the Lions just telling you that you had got in. There was no announcement.

“I am friends with Finlay Calder who was captain of the Tour so I congratulated him on that. We’re quite a close group that particularly Scottish group. I was really chuffed to have made the cut, it’s obviously the greatest honour you can have as a northern hemisphere rugby player.

“There was a Lions side in 1986 but because of what was happening in South Africa there hadn’t been a Tour since 1983.

“And the 1989 Tour was groundbreaking because it was the first Tour to Australia in its own right. They had always been part of Tours to New Zealand until then.

“It was interesting because we had been working really hard as a group of nine players in Scotland – Derrick Grant and Dougie Morgan, I’m not sure if it’s kindly, but they arranged fitness sessions for us so we maintained our fitness very well.

“I think everybody was a bit surprised at how fit the Scots were when we did the first set of fitness tests so they all went home and worked a lot harder between the first weekend and the second so the fitness levels went up a notch by the time they had come back.”

Sole played a unique role on that Tour, beyond starting all three Tests in his familiar loose-head position, he also came on in the back row of a defining midweek game against ACT following the first Test defeat.

He recalls: “It was an extraordinary game because we were really under the cosh, we had picked up some injuries and there were a few guys who were injured in the first Test so we might not have been able to pick our strongest side.

“I ended up coming on for Andy Robinson and playing in the back row in that game. It’s a quiz question, can you name the only all-Scottish back row on the 1989 Lions Tour, and most people can’t because it consisted of me.

“I was competing with Brian Moore to see who could get their tracksuit off the quickest and get on in the back row. Bizarrely I played in the back row for Scotland in Australia in 1992 so there must be something about trips Down Under. It’s every prop’s dream.

“It was a really important and most people would see it as a defining moment when the Tour turned around and got back on track.”

As for Gatland’s decisions this year, Sole admits there are a lot of tough calls, starting with the captaincy.

And from a Scottish perspective, the former loose-head is optimistic that a number of his countrymen will get the call, including full-back contender Stuart Hogg.

He added: “I thought it was a terrific Six Nations, apart from perhaps one game at Twickenham, the less said the better about that one. But there was some exceptional rugby played by all teams.

“I think it’s made Warren Gatland’s job very difficult. Even when you think about the captaincy, that’s one of the most important roles on a Tour and I think picking the right person, particularly to go to New Zealand where rugby is so embedded in their culture is really important decision for him to make. I think he’s spoiled for choice in
many respects. It is undoubtedly the toughest of places to take a side.

“I have a vested interest in seeing as many Scots on the Tour as possible and Stuart Hogg has a terrific chance of starting in the Tests because of his attacking ability.

“I’d like to see Tommy Seymour go. I don’t think he’s seen as much of the ball as he might have done but he’s a real finisher, he really takes the chances he gets.

“Hamish has also played very well, he was outstanding for Edinburgh (against La Rochelle) and he might have forced his way into contention. You look at the other players in contention with Sam Warburton and Justin Tipuric, and depending on the blend you could see Chris Robshaw coming back into contention and the openside is a very competitive slot.

“Watson is definitely in with a chance. For a small man he’s incredibly powerful. He’d go down well in New Zealand, they like that sort of player and admire so I think it would be interesting to see how he gets on.”