Stuart Hogg was the youngest player on the 2013 Lions Tour to Australia and now the full-back cannot wait to stake a claim for a Test spot in New Zealand after being selected along with Scotland teammate Tommy Seymour. [more] 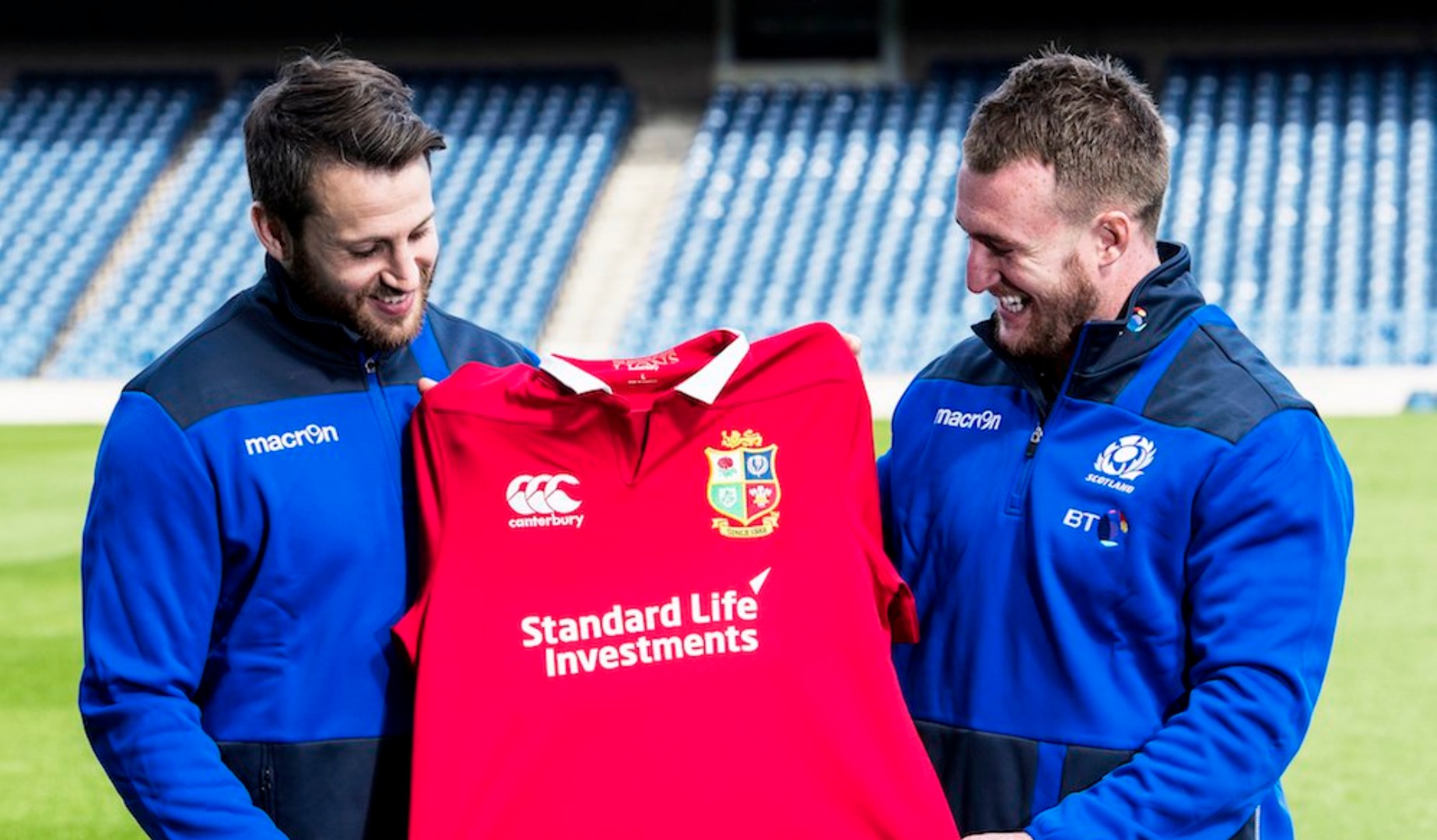 Stuart Hogg was the youngest player on the 2013 Lions Tour to Australia and now the full-back cannot wait to stake a claim for a Test spot in New Zealand after being selected along with Scotland teammate Tommy Seymour.

The Glasgow Warriors pair were both at BT Murrayfield following the announcement of the Lions squad by Tour Manager John Spencer.

Since touring Australia in 2013, Hogg has twice been named RBS 6 Nations Player of the Championship, including this year, and he was thrilled to get another chance to wear the famous red jersey.

He said: “I feel amazing, I’m chuffed to bits to have been selected for the Lions. I had that little taste of success last time so I’m even hungrier to get back there. I’m also really happy for Tommy to be joining me.

“Last time I was just happy to be selected but now I’m going to do my utmost to make sure I’ve got a starting jersey. There’s a lot of rugby to be played and a lot of hard work to be put in. I’m very much looking forward to it.

“There’s world class rugby players in New Zealand and world class teams to play along the way and I’m hugely excited to take them on.

“There’s a fair amount of games to be played beforehand and different combinations to be tried. I’m just hoping for a fair bit of game time. The hard work starts now.”

Meanwhile for Hogg's Warriors teammate winger Seymour this will be a first tour and he plans on taking full advantage of the opportunity.

He added: "I still can't believe it. I want to play in as many games as possible but I'll be targeting the games against New Zealand."